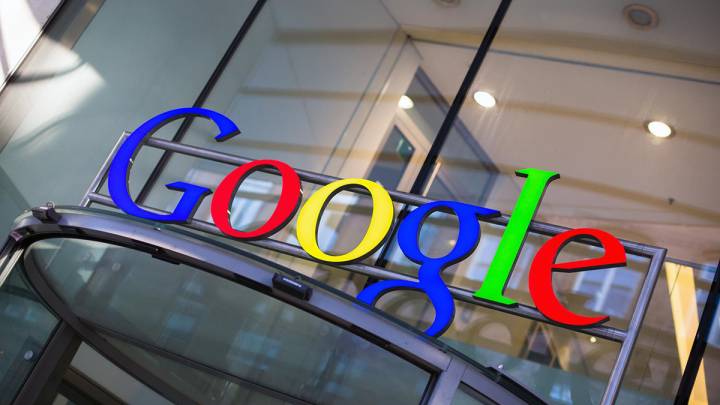 Thanks to services like Apple Pay and Samsung Pay, we’re inching ever so closer to a world where won’t necessarily need to always have our wallets handy in order to pay for goods or services. Looking to take things even further, Google this week rolled out a new hands-free payment system in San Francisco that promises to enable consumers to pay for items without even having to take their smartphone out of their pockets.

DON’T MISS: An outlandish iPhone 7 Plus rumor that actually makes a lot of sense

“Imagine if you could rush through a drive-thru without reaching for your wallet, or pick up a hot dog at the ballpark without fumbling to pass coins or your credit card to the cashier,” Google writes on its commerce blog. “This prompted us to build a pilot app called Hands Free that we’re now in the early stages of testing. It lets you pay in stores quickly, easily, and completely hands-free.”

The way it all works is seemingly simple. First, users must download a corresponding iOS or Android app, enter in their initials, choose a payment method (both debit and credit are supported), and then upload a photo of themselves.

Following that, the app relies upon Bluetooth LE and WiFi to gauge when a particular customer is near a checkout kiosk. When a customer approaches the checkout counter, the app sends over the individual’s photo and initials to the point of sale system. If said customer indicates that they’d like to pay with Google, the cashier simply asks for the customer’s initials and verifies that the photos match up. In some stores, according to Google, users won’t even need to provide their initials.

“We’re also in the early stages of experimenting with visual identification so that you can breeze through checkout even faster,” Google explains. “This process uses an in-store camera to automatically confirm your identity based on your Hands Free profile picture. “

Pretty cool stuff, but it remains to be seen if the general public is okay with having their smartphone periodically send out their initials and a corresponding photo every time they walk into a store. That, however, isn’t much of a concern just yet as Google’s Hands Free mobile payments program is only available in San Francisco at certain restaurants, including McDonalds and Papa John’s.