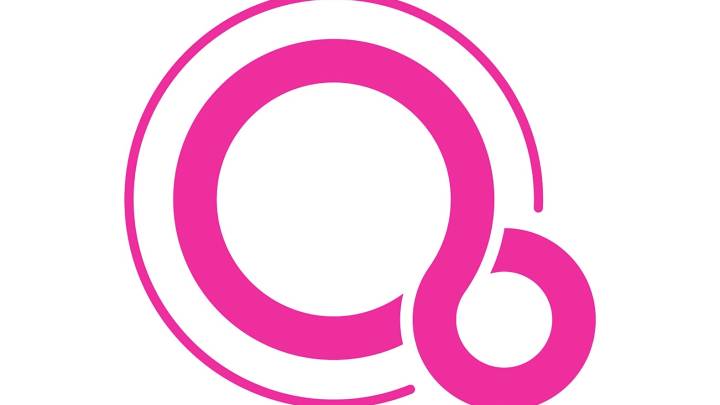 We’ve been talking about Fuchsia for years. It started with rumors detailing the universal operating system that a Google team was supposedly working on. The OS would replace Android and Chrome and would work on all sorts of devices, not just smartphones, tablets, and form factors. Fuchsia isn’t based on Linux like its predecessors, those rumors said. The OS would allow Google to issue timely updates to all the devices running it, it would offer better built-in privacy, and would run all the existing Android apps. Google also started laying out the foundation for app development for Fuchsia, revealing an SDK that lets developers code once and then deploy their apps across various platforms. The transition from Android to Fuchsia should be seamless, allowing users to easily upgrade devices without worrying about lost data and app incompatibility.

That’s what the Fuchsia mythology told us, at least. In reality, Google said little about Fuchsia publicly, and when it did, it hinted that the first Fuchsia devices might not be what we expect them to be. Rather than smartphones and tablets running Fuchsia out of the box instead of Android, we might get other smart home devices to test Fuchsia before the OS makes the jump to gadgets with screens. While we have no idea when Fuchsia products will start rolling out, the operating system did reach an important milestone. Fuchsia has gone through the official Bluetooth SIG regulator, which approves operating systems and devices that make use of Bluetooth before they’re available to consumers.

It was 9to5Google that noticed the Bluetooth SIG listing for a “Google Sapphire 1.0 Bluetooth Core Host Solution.”

Sapphire is the internal codename for Fuchsia Bluetooth’s stack, a detail that was discovered in previous Fuchsia OS code teardowns. But the listing itself makes no effort to obfuscate the purpose of Sapphire, as it makes a mention of the next-gen OS: “Sapphire Bluetooth Core host solution for Fuchsia and Bluetooth 5.0 core specifications.”

Other than that little tidbit, the listing doesn’t reveal anything about Fuchsia, or the first devices that could run Google’s new operating system. The fact Fuchsia will support Bluetooth 5.0 shouldn’t be a surprise. All modern Androids and iPhones come with Bluetooth 5.0 support, and the first Fuchsia gadgets should offer the same Bluetooth connectivity.

It’s unclear why Google has moved ahead to certify Fuchsia OS for Bluetooth connectivity, but as I said before, it’s a notable milestone. Bluetooth certification precedes the launch of new products, and the Bluetooth SIG has been the source of leaks for other devices in the past. Google may be getting ready to announce and release a new device that runs Fuchsia out of the box. Maybe a new smart speaker? Even if that’s not the case, the Bluetooth SIG listing tells us that Google is moving forward with Fuchsia, which itself is good news.