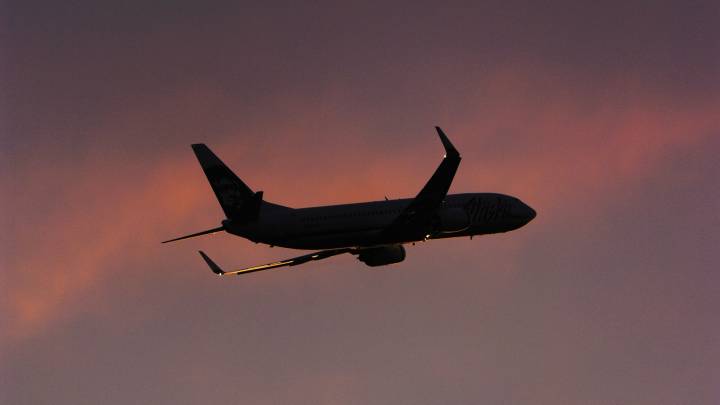 You’re playing with fire if you still haven’t booked a flight for Christmas or New Years yet, but in its latest incarnation, Google Flights will help make sure that you get the cheapest price possible. On Thursday, Google announced that its Flights tool will now display tips under search results that will tell users how much cheaper or more expensive a flight is on the dates they’ve selected than the historical price for that flight has been in past years.

So if you search for a trip from Los Angeles to New York City, you might see a tip alerting you to the fact that the price your flight has been listed at is $200 less than usual. Alternatively, if you plan to travel during a week when prices tend to remain steady, Google will let you know that prices aren’t likely to drop any further.

The new Flights tips are the most useful addition to Google’s travel tools, but Google is also improving hotel searches. From now on, whenever you search for hotels, tips will appear above the results when rates for rooms are higher than usual, or if the area is busier than normal because of a holiday or festival. Google has also added Hotel Price Tracking on mobile for those who want to receive email alerts, with a desktop launch coming in 2018.

Finally, Google has also introduced a new Discounts feature on its Google Trips app. Google says that this new feature “helps you instantly access deals for ticketing and tours on top attractions and activities.” The app can be downloaded for free from either the App Store or Google Play.