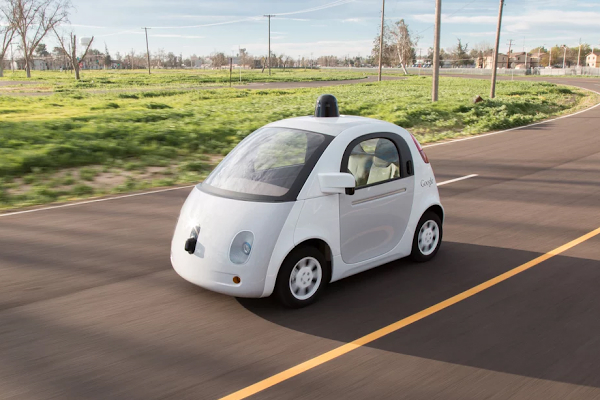 Google’s self-driving cars might be ready for mass consumption, a pair of reports this week have suggested. After Alphabet execs hinted that their autonomous driving technology is approaching its graduation from Google’s X “moonshots” division, a new rumor says that Google might already be in late-stage talks with Fiat Chrysler.

Google is one of several tech companies that’s strategically placed at the forefront of this new trend in the car business. Google’s self-driving cars have logged millions of miles of test driving in anticipation of a commercial roll out.

On the other hand, while Google might be ready to deploy self-driving cars on regular streets, the legislation needed to regulate this new type of vehicle is not yet here.

A partnership between Google and Fiat Chrysler would benefit both parties. Google has developed the smart cars of the future while Fiat Chrysler already knows how to build cars that appeal to buyers. A few months ago, Google and Ford were supposedly negotiating such a deal.

In fact, partnering with an established carmaker might be the quickest way for Google to get its technology out in the streets. There is obviously some pressure to see a Google car on the road, considering Apple is also reportedly developing a similar vehicle and might also ink a deal with an established carmaker. There’s also Tesla, which has smart electric cars that already come with some interesting autonomous features.

The talks have been ongoing for several months, The Wall Street Journal says. Apparently, Fiat CEO Sergio Marchionne has been looking for partners to help offset production and development costs, or to merge. The CEO also made several nasty remarks aimed at new competitors, including Apple and Tesla. He said that Apple’s interest in an electric car is an “illness,” and that electric cars are “obscene” when talking about a Tesla.

Neither company commented on the rumored partnership, the Journal said.