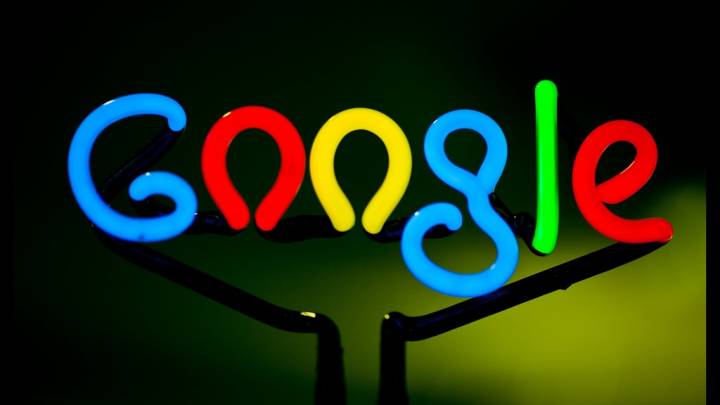 While some companies are slammed by investors and the tech media for dumping time and resources into far-reaching projects that may or may not ultimately pan out, Google’s “moonshots” have become something the company is constantly celebrated for. Google regularly discusses some of these bold projects during earnings calls and in interviews, reaffirming its commitment to spending money on projects it believes could help make the world a better place (while also earning the company some money, of course).

Some of Google’s moonshots are already taking shape, such as its autonomous cars and “Project Loon” internet balloons. But one of the more exciting projects that we’ve heard about a few times from Google — and even seen, or so we thought — might not be as far along as we thought. In fact, it might not exist at all.

We were first introduced to Google’s smart contact lenses all the way back in January of 2014, more than two years ago. No, they weren’t intended to be some kind of next-generation Google Glass — though plenty of tech writers speculated on the many exciting uses cases that devices like this might have. Instead, the contacts would allow diabetics to monitor their blood sugar, potentially eliminating the need to draw blood in order to test glucose levels.

At the time, Google said that the lenses featured “chips and sensors so small they look like bits of glitter, and an antenna thinner than a human hair.” It sounds absolutely fascinating and it’s easy to see how technology like this could save lives, but there might be a big problem with Google’s plans. Now, two-and-a-half years after Google first told the world about its innovative contact lenses, a former employee is claiming that they don’t actually exist.

According to a former manager at Verily, Google’s biotech startup, this revolutionary contact lens isn’t a real product at Google. Speaking anonymously with STAT, Google’s smart lens is actually just “slideware,” a slang term used to describe a product that exists only in a PowerPoint presentation. Meanwhile, as Stat points out, Google said in 2014 that the company had “completed multiple clinical research studies” as it worked toward building a prototype.

Google hasn’t made any recent announcements regarding its smart contact lens. STAT’s full report, available at this link, also notes other Google projects that have seemingly fizzled following public announcements.