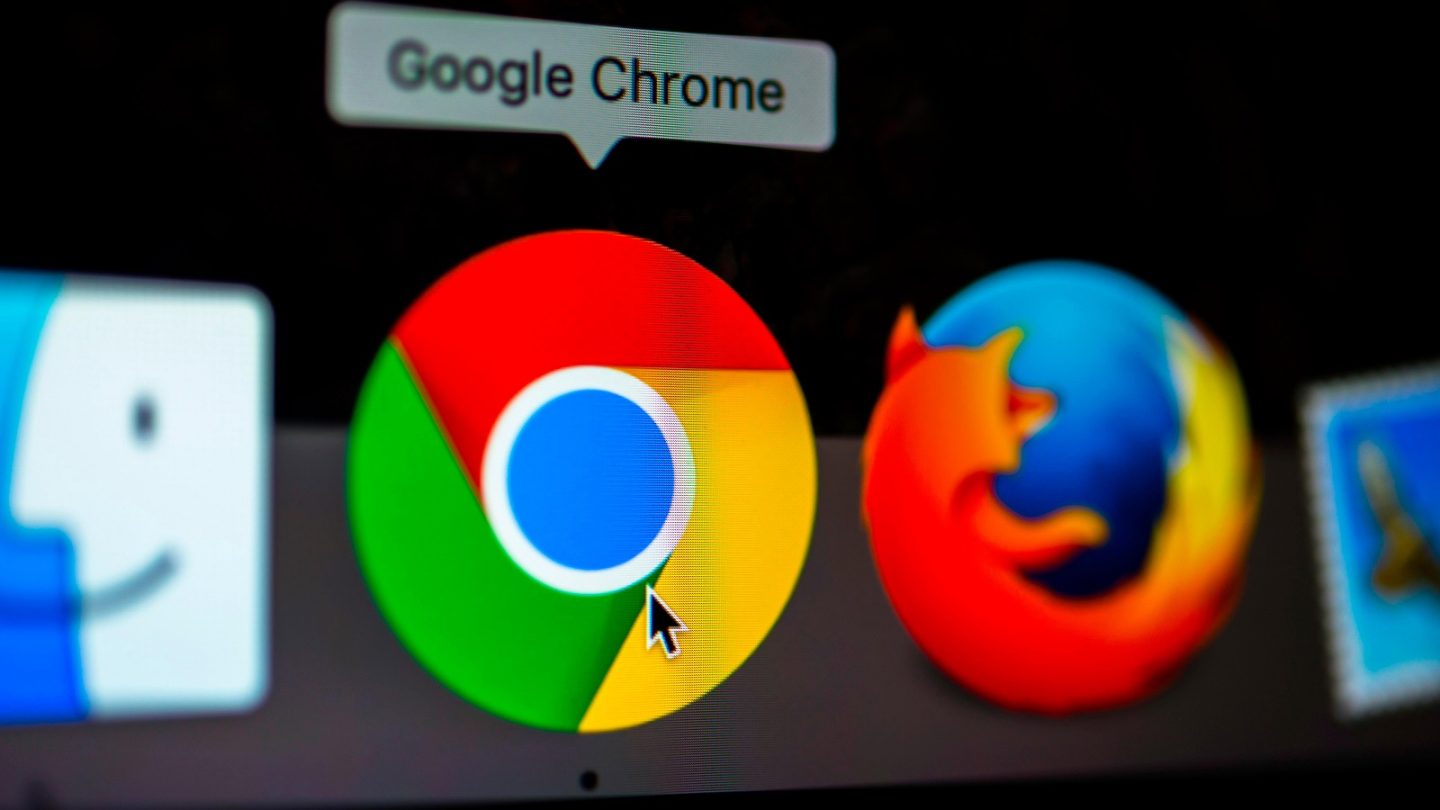 Slowly but surely, Google is bringing its Chrome browser up to speed for 2018. Google has been rolling out elements of its latest Material Design refresh for months now, but some have been hidden behind settings flags that users have to manually adjust in order to activate. That was the case once again this week with the release of Chrome 68, which includes several design changes worth checking out on desktop and iOS devices.

While the desktop changes are relatively minimal (read more about those here), the iOS redesign is sweeping in its scope. As The Verge points out, Google has moved the navigation controls to the bottom of the app, overhauled the new tab page, and added a new search button to make it easier to get to the address bar.

Just updating Chrome on desktop or iOS isn’t enough to enable these changes. As far as Google is concerned, the design changes aren’t quite ready for public consumption, but there is a simple workaround that everyone has access to in case you want to see what the future of Google’s browser looks like right now.

We still don’t know when these changes will appear in the stable build of Chrome without having to jump through hoops, but the redesign is certainly coming along nicely. There’s also no word on when Android users will be able to test out the changes, as they have yet to be included in the newest version of Chrome on Android.