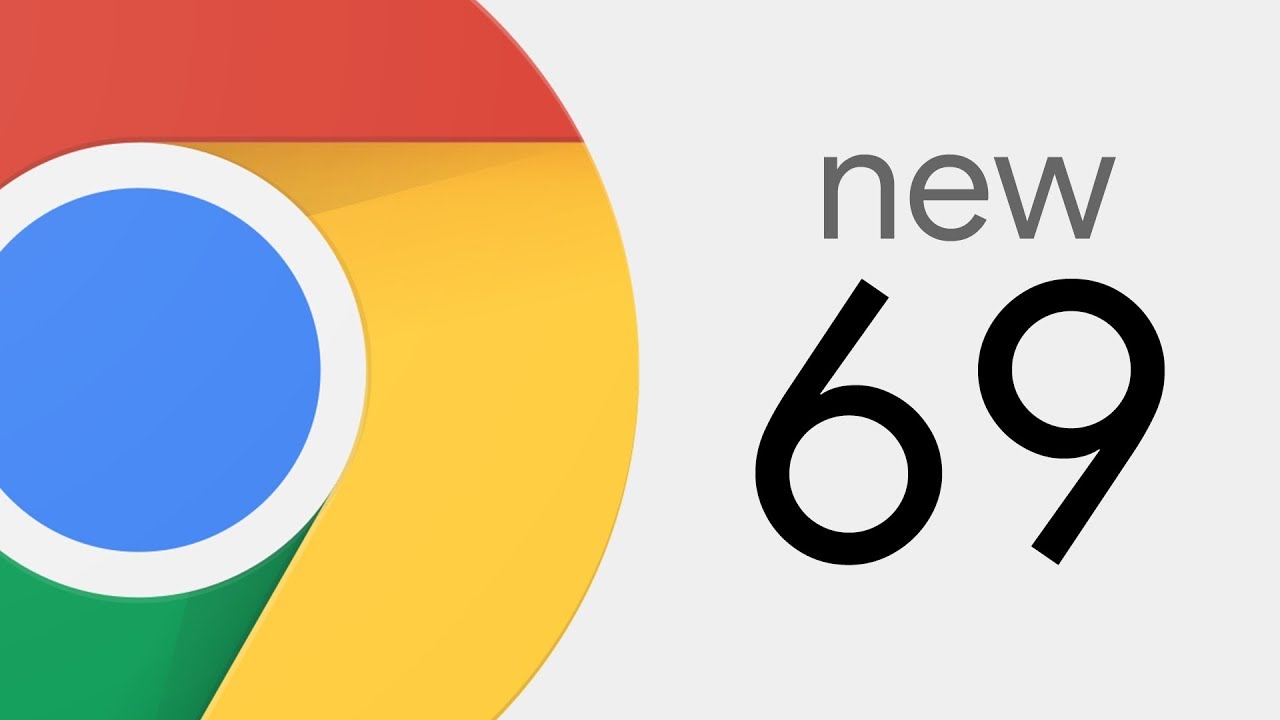 Back in September, Google began rolling out one of the most substantial Chrome redesigns to date, with a brand new design and dozens of new features. Unsurprisingly, not everyone was on board with Chrome’s new look, which is why our guide to change back to the old design got as much traffic as it did. But with the release of Chrome 71 earlier this month, the ability to switch back was removed altogether, and now the backlash has begun.

I personally don’t mind the redesign all that much, but it is clear that many users do, as ZDNet rounded up dozens of complaints from Reddit and Twitter to show just how far the disappointment has spread. The primary complaints seem to focus on the difficult-to-decipher tabs and the lack of ability to mute tabs.

Ever since Google removed the flag that allowed users to revert the design, many Chrome faithful have simply been downgrading to Chrome 70 and beyond, where it is possible to return to the “Normal” interface. In fact, so many users are claiming to do this that members of Google’s Chrome team have chimed in with warnings.

We truly apologize for your frustration with this UI change, Matthew. Mind sharing your feedback with the team via Menu > Help > Report an issue (https://t.co/Ea6TA9uBCz)? They'd love to hear more from you. *Z #gHelp

“Please don’t do this,” said Google engineer Peter Casting on Reddit. “As a Chrome dev, we would really rather you use another browser than try to lock yourself on an old version of Chrome. There are serious consequences to this, and much like choosing not to be vaccinated, the choice affects other people besides just you.”

Casting is presumably referring to the fact that older versions of Chrome don’t receive the same security updates as newer versions, thus putting users at risk. He went on to claim that most users “don’t mind the new UI after using it for a couple weeks, it’s just the initial adaptation that’s a shock.”

In all likelihood, this too shall pass, but the fact that users are potentially willing to put their devices in danger to get rid of the new design should set off an alarm bell or two within the cubicles of Google.