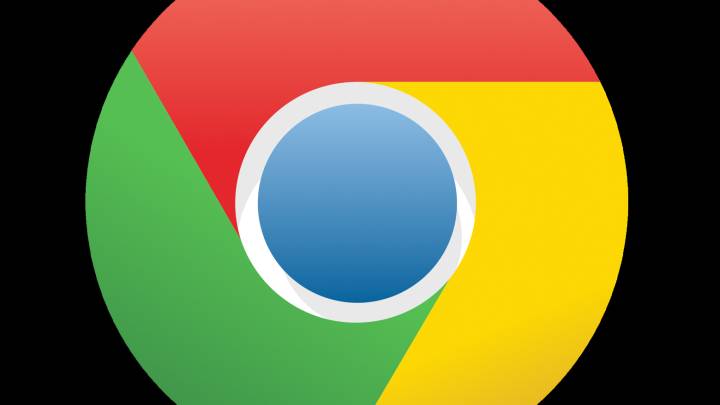 Unfortunately, it turned out to be an elaborate troll from Google. The Windows Store Chrome app just gave users a download link to the standard Chrome download page, rather than a bespoke app.

Windows Store apps can be run by all Windows machines, including those running Windows 10 S, the lightweight version of Windows. Chrome, on the other hand, can’t be run by Windows 10 S computers. In order for Chrome to be a true Windows Store account, it would have to use Windows’s own rendering engines, which Google is loathe to do. So, don’t get too hyped for Chrome on Windows basically.