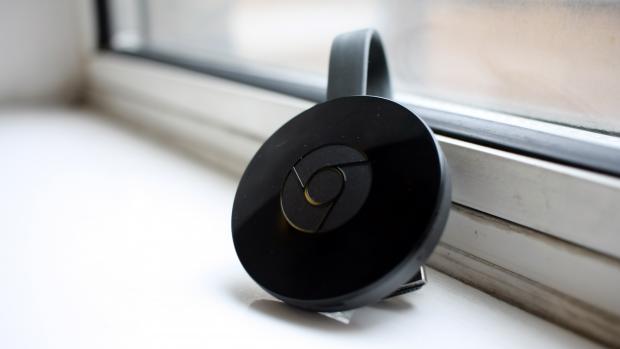 Google Chromecast and Google Chrome are two popular Google products that work well together. But in order to cast content from your browser to a TV connected to a Chromecast, you still need a browser extension to handle the functionality. If that seems strange to you, given that Google controls both the software and the hardware, don’t worry: Google is working to fix it.

As Ars Technica reports, Google’s latest Chrome build comes with a built-in Cast feature. In version 51, you’ll be able to throw media from your device to your TV directly from the browser without worrying about needing an extra piece of software – that’s also developed by Google – to handle the connection. If you have updated to version 51 and the Cast option isn’t there yet, it should be out soon, Ars says.

All you have to do is update Google Chrome to version 51 and, voila, the Cast feature will be there in your settings menu, as seen in the screenshot above. As expected, a Chromecast is still needed to make everything work — you won’t be able to cast any media to your TV without the Google dongle.

Google also streamlined the delivery, meaning that Chrome will control the parameters automatically so that you don’t have to worry about resolution, bitrate or quality.

Ars points out that in version 52, currently in beta, users will also be able to cast a tab into a video Hangout. The feature requires a little extra work from the user, however – Cloud Services have to be enabled.