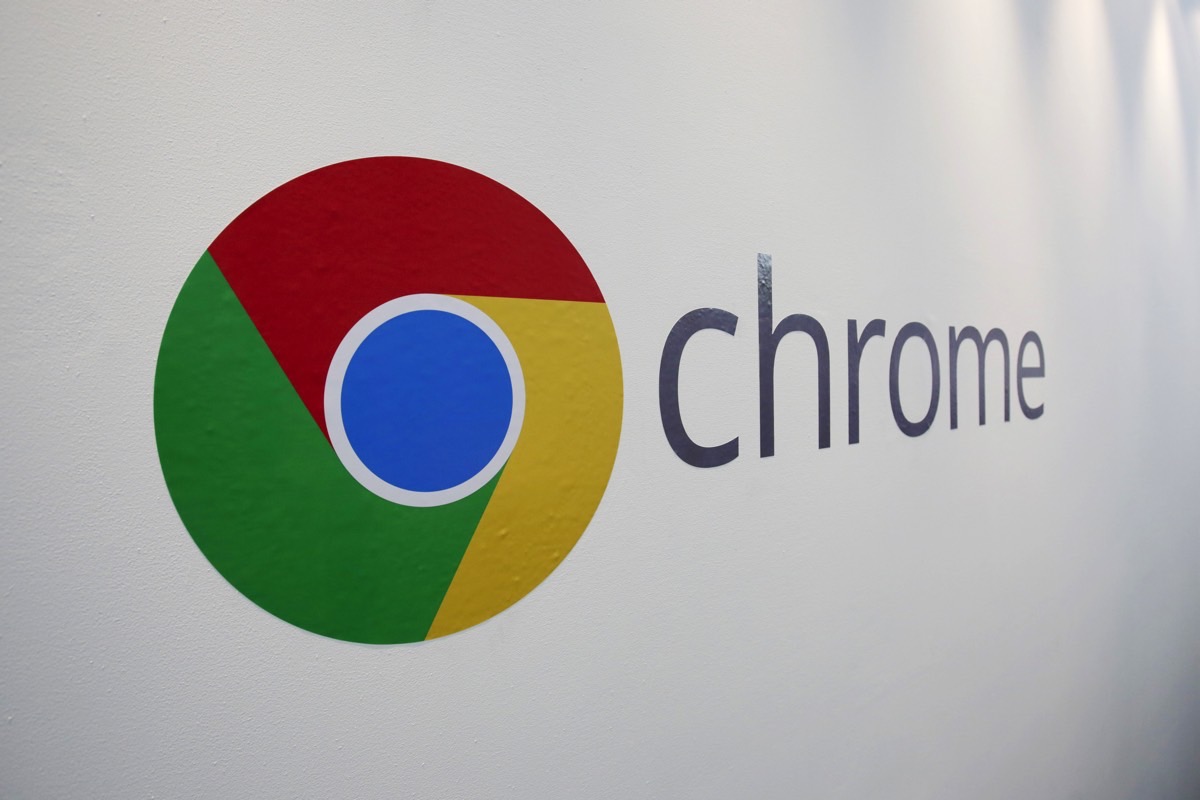 Google makes most of its money from advertisements. The company also makes the most popular internet browsing app out there, Google Chrome. In fact, chances are you already see plenty of Google ads right inside Chrome, which is probably how Google wants things to work. However, the company is about to make an unprecedented move, one that looks like a shot in the foot: Google intends to build an ad-blocking feature that would be enabled by default right inside Chrome.

Ad blockers are widely available, and many people use them to block ads that appear on web pages. But it’s certainly unexpected to hear that Google is also looking to get in the ad-blocking game, given that the company needs to have more and more people looking at ads to sustain its growth.

According to the The Wall Street Journal, the feature aims to remove those ads that provide bad experiences to users. That means not all advertisements will disappear once the tool is enabled, only those that Google choose.

The list of unacceptable ad types, as defined by the Coalition for Better Ads, includes pop-ups, auto-playing video sound and “prestitial” ads that have countdown timers are deemed to be “beneath a threshold of consumer acceptability.”

People familiar with Google’s plans say the ad-blocking feature is a defensive move from Google. By including its own ad blocker in Chrome, Google hopes that internet users would not revert to other similar services that may block even more ads. Google already pays AdBlock Plus to be included in the “Acceptable Ads” program that lets ads from paying companies to go through the blocker.

The report notes that ad blocking tools have grown in popularity in recent years, with up to 26% of US users currently employing such software. Chrome, meanwhile, has a 47.5% market share in America across all platforms.

In addition to blocking certain types of ads, Google may employ other means of punishment towards site owners, such as blocking all ads that appear on the site in addition to those that violate standards until the owner addresses the offending ones.

Google could unveil the feature within weeks, the report notes, assuming it decides to move forward with the plan. Google I/O 2018 takes place between May 17th and May 19th, and the developer conference does seem like the appropriate place to make such an announcement.