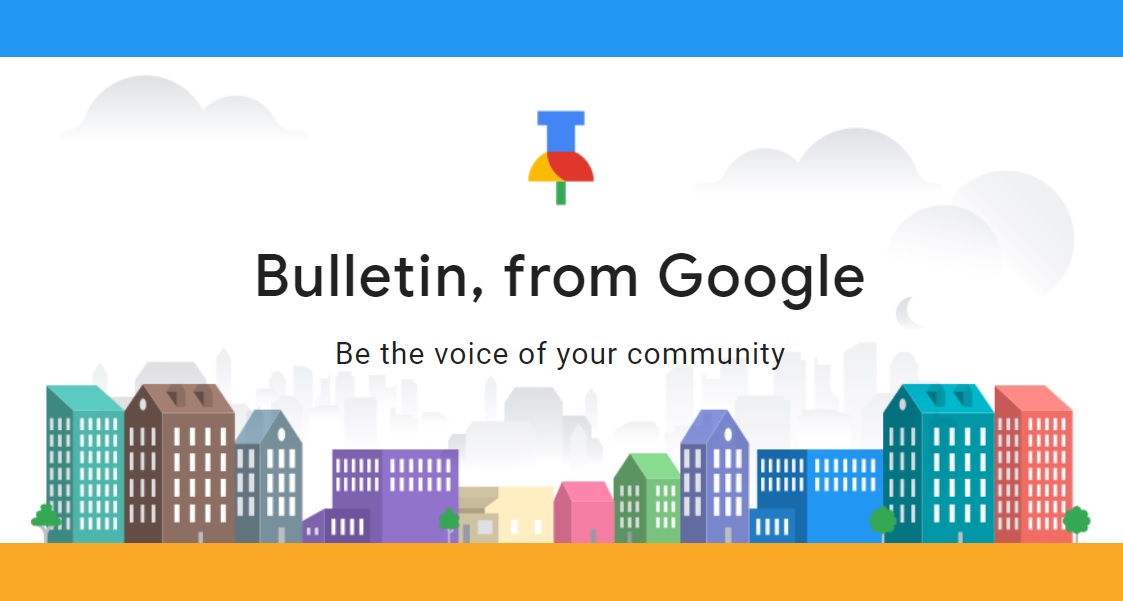 In recent years, Twitter has become an invaluable resource for sharing and ingesting news from all around the world. Within minutes of a major world event taking place, anyone on the planet with internet access will know about it. But what if there was an app that catered to your city or even your neighborhood, rather than the whole planet?

Meet Bulletin, a new app from Google that allows anyone to submit stories for and about their communities. Instead of waiting for the six o’clock news to find out what’s going on in your area, you can just load up the Bulletin app to check and see what other citizen journalists have shared at any time of the day.

Currently available as part of a limited pilot program in Nashville, Tennessee and Oakland, California, the free app lets anyone share a story instantaneously. You can add photos, video clips and text to the story to give it more context as well (and you won’t be limited to 280 characters like you are on Twitter).

Below is a video from Tennessee radio host Sami Cone from the Nashville launch event for Bulletin, in which Google gave attendees a detailed explanation of the app and encouraged them all to sign up for the pilot program:

During the presentation, the Google representative revealed that users will be able to update their posts in real-time, adding text and media as the story unfolds. What’s still unclear though is how Google will vet the stories for accuracy. One of Twitter’s biggest problems is the speed at which news spreads, often before any of the details can be verified. Bulletin will certainly run into similar issues, but we’ll likely have to wait until the app rolls out to learn more.