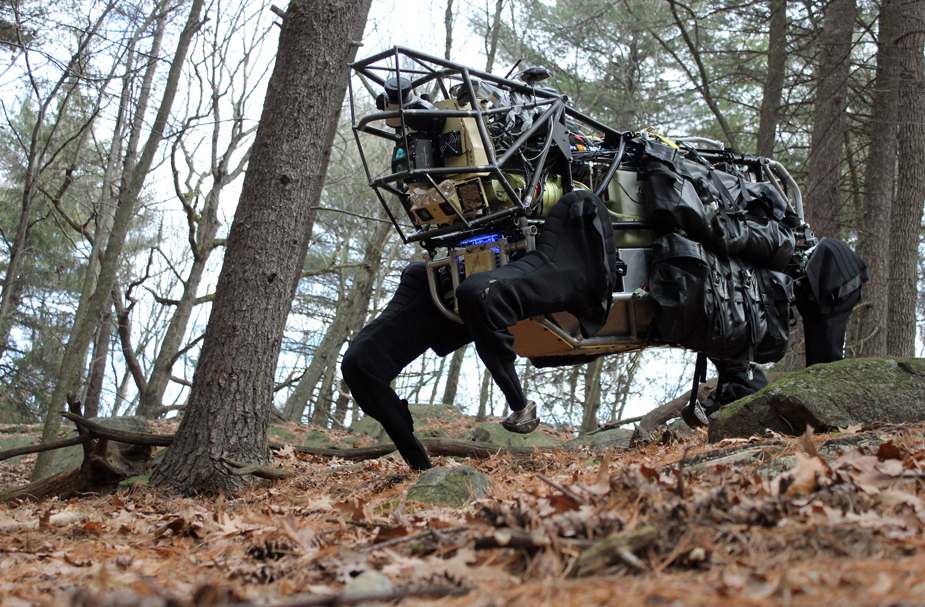 For a long time, the Internet has been alternately fascinated and frightened by the creations of Boston Dynamics, a robotics firm that Google bought back in 2013. The company’s robots are well beyond any other robots we’ve seen in recent years and they have the ability to move over rough terrain and even pick themselves up after getting knocked over.

However, the good times between Google and Boston Dynamics may soon come to an end, as Bloomberg reports that Google is looking to sell off the company amid concerns over its near-term profitability.

FROM EARLIER: Is this a UFO? Someone thinks he found an alien ship near Area 51 using Google Maps

“Executives at Google parent Alphabet Inc., absorbed with making sure all the various companies under its corporate umbrella have plans to generate real revenue, concluded that Boston Dynamics isn’t likely to produce a marketable product in the next few years and have put the unit up for sale,” Bloomberg’s sources say.

Apparently Boston Dynamics engineers haven’t been as cooperative with other robotics engineers in the company’s Replicant initiative as Google had hoped. Many at Google seem to believe that what Boston Dynamics is doing is something of a “pie in the sky” project that will not be commercially viable for a long period of time.

Bloomberg says two potential suitors for Boston Dynamics are Toyota and Amazon, both of which could have use for advanced robotics technology.Amazon is particularly intriguing, as you could imagine an army of robots roaming the streets at all hours of the day to deliver packages to your door.