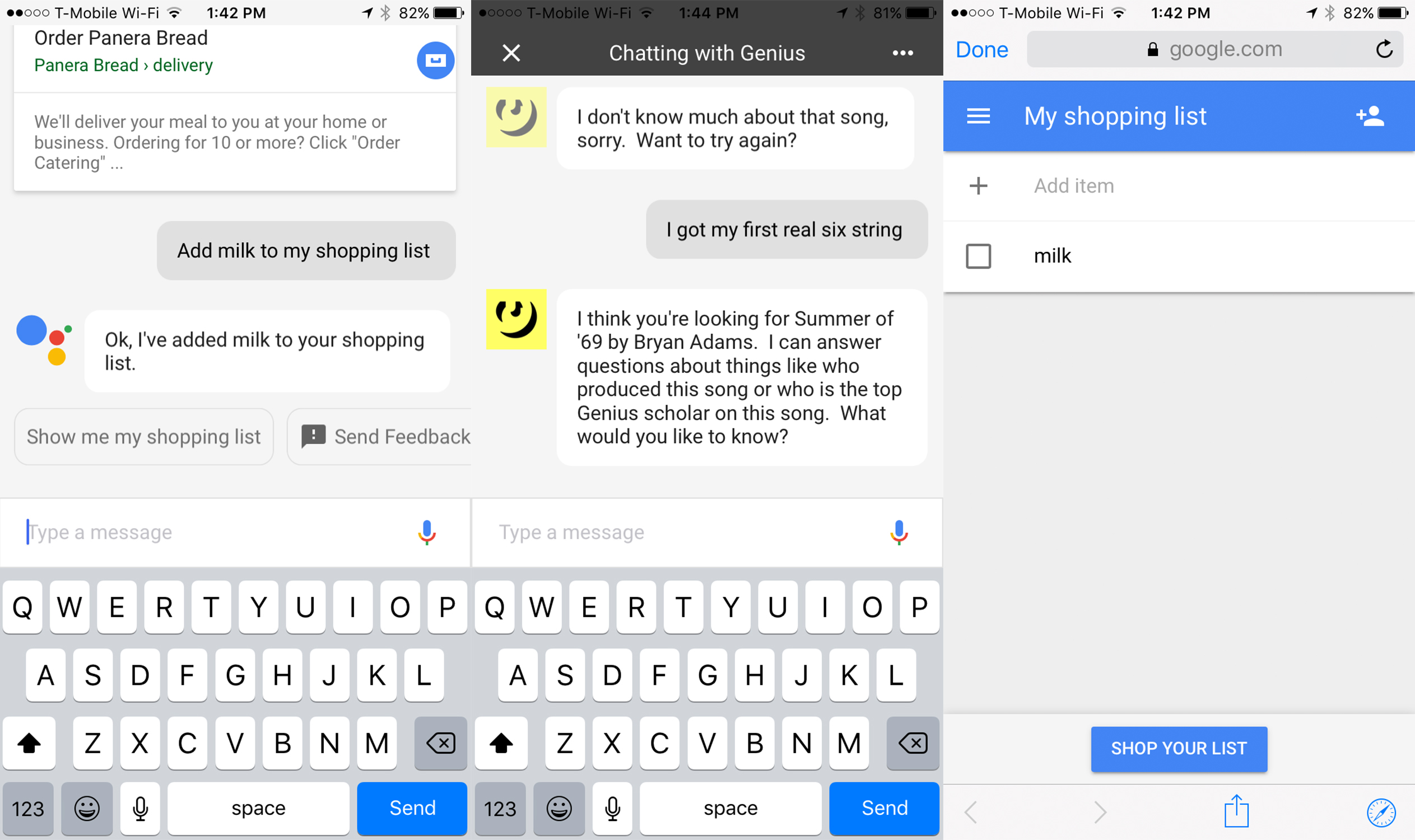 Tweet
This is the new laptop Microsoft will unveil next week, but don’t call it a Surface Pro 5