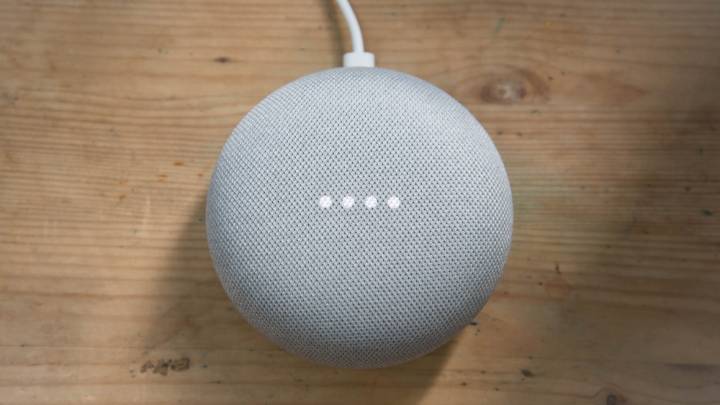 Amazon started the current trend of voice assistants when it launched the Amazon Echo four years ago. But the first-mover advantage doesn’t last all that long in tech, and Google has been pouring its considerable artificial intelligence resources into the Google Assistant ever since then. The company just announced a raft of new features for the Google Assistant at its I/O developer conference, and for once, there’s things that Alexa is going to struggle to match.

But Amazon hasn’t been sitting still either, and there’s still some areas where Google is playing catch-up. Here’s how all the new Google Assistant features compare to Amazon Alexa.

At Google I/O 2018 yesterday, the company announced that there are six new voices coming to the Google Assistant, a welcome change from the male and female voices currently available. They also use Google’s WaveNet processing system, which makes the voices sound more natural than the current editions. Singer John Legend voiced one of the new assistants, which marks the first time a celebrity voice has been broadly available, rather than just pigeonholed into a turn-by-turn satnav system. In addition, Assistant will be available in 30 countries and 80 languages by the end of the year.

Alexa was ahead on this front before, as it has male and female versions with American, Canadian, Australian, Indian, and British accents. Alexa can also vary the intonation and speaking volume more than Google. Alexa is currently available in German and Japanese as well as English.

Google also just changed the Assistant so that you only have to use the trigger phrase (Hey Google) to begin a conversation. After that, you can ask follow-up questions or follow-up actions without repetition of the trigger phrase. That should make everything much more natural, because unless you’re Mark Zuckerberg before Congress, you probably don’t address people by name before every sentence.

Multiple actions also opens the door for more concise questions. You can ask Google two completely separate questions (for example “What is the weather and who do the Cavaliers play tonight?”), you’ll get back two distinct answers.

Alexa has most of the same features, albeit more limited. You can ask follow-up questions without repeating “Alexa,” provided you do so within 5 seconds of the initial command. You can’t ask Alexa to do multiple things all in one sentence, but Alexa does have pre-programmed multi-step routines, which combine a whole set of actions under one keyword. (For example, “Good morning” might turn on the lights, raise the temperature, and open the front door.

Google’s attempt to make your kids less mean towards the robots is called “pretty please,” and it encourages children to say “please” and “thank you” when dealing with the Google Assistant. Alexa has something similar, but more all-encompassing. FreeTime is a freemium child-friendly service that parents can load onto their Amazon Echo (or which comes pre-loaded with the Echo Dot Kids Edition). FreeTime blocks access to Alexa features like shopping, news, or third-party services, and also encourages kids to say please and thank you via a feature called Magic Word.

A big part of both smart assistants is controlling internet-connected devices, particularly at home. Alexa still has the edge on this, with the company claiming that more than 12,000 devices work with Alexa. Google says that it supports 5,000 devices, although that’s constantly being updated. Google is progressively adding more device types, and just announced that air conditioning units, air purifiers, coffee makers, fans, kettles, ovens, and sprinklers are now supported by the Google Assistant. Developers can add their devices and utilize specific skills within the Assistant to get better control over their devices, such as setting fan speeds on A/C units.