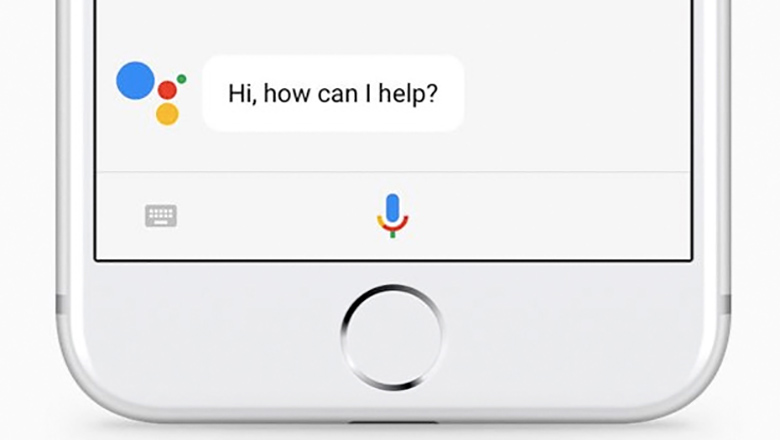 Whenever the cheerful female voice of Google Assistant responds to a query you have or to some other prompt, the interaction might seem pretty transactional to you. You take the info, you move on. But maybe you register for a half-second how natural-sounding the voice is. If you do, there’s a super quirky reason for that.

Google actually worked up a really, really specific backstory for the character of Google Assistant — a bio that was given to the voice actress to help her get the sound of the voice right. It’s a playful, Google-y backstory and includes factoids like this: Google Assistant was envisioned sounding like someone from Colorado, so chosen for its lack of a distinctive accent.

That’s according to lead conversation and persona designer James Giangola, who was interviewed by The Atlantic as part of a feature on digital voice assistants. Behold, the full bio on the Google Assistant — according to Giangola, she’s the youngest daughter of a research librarian and a physics professor who has a B.A. in art history from Northwestern. “When she was a child, she won $100,000 on Jeopardy: Kids Edition. She used to work as a personal assistant to ‘a very popular late-night-TV satirical pundit.'”

And she enjoys kayaking.

Wait, how can something like Google Assistant sound like you’d expect someone to sound who enjoys kayaking? Well, hundreds of people actually tried out to voice the assistant. At one point during the auditions, Giangola turned to a colleague. Per The Atlantic piece: “The candidate who just gave an audition — do you think she sounded energetic, like she’s up for kayaking?” Er, well, no. “I said, ‘Okay. There you go.’ ”

Google actually found itself in a bit of a flap earlier this year when it showed off a different assistive technology called Duplex. That’s another digital tool that purported to make reservations and do similar tasks on behalf of users. Some people get creeped out though upon hearing such a human-sounding voice that wasn’t identifying itself as non-human in its interactions with humans. (Google since said it would make that clear going forward.)

Google, meanwhile, went even deeper for Google Assistant, hiring Emma Coats from Pixar who shared with The Atlantic the top rule for writing dialogue for the assistant. Coats, who’s worked as a storyboard artist on titles like Inside Out and Monsters University, said Google Assistant “should be able to speak like a person, but it should never pretend to be one.”

Here’s more from Coats in the piece, who offers additional quirky details about how Assistant came to almost-life: “If you ask Google Assistant, ‘What’s your favorite ice-cream flavor?,’ it might say, ‘You can’t go wrong with Neapolitan. There’s something in it for everyone.’ That’s a dodge, of course, but it follows the principle Coats articulated. Software can’t eat ice cream, and therefore can’t have ice-cream preferences. If you propose marriage to Alexa — and Amazon says 1 million people did so in 2017 — she gently declines for similar reasons. ‘We’re at pretty different places in our lives,’ she told me. ‘Literally. I mean, you’re on Earth. And I’m in the cloud.’

So there you have it. A human backstory for a digital assistant that tries hard to sound like one.