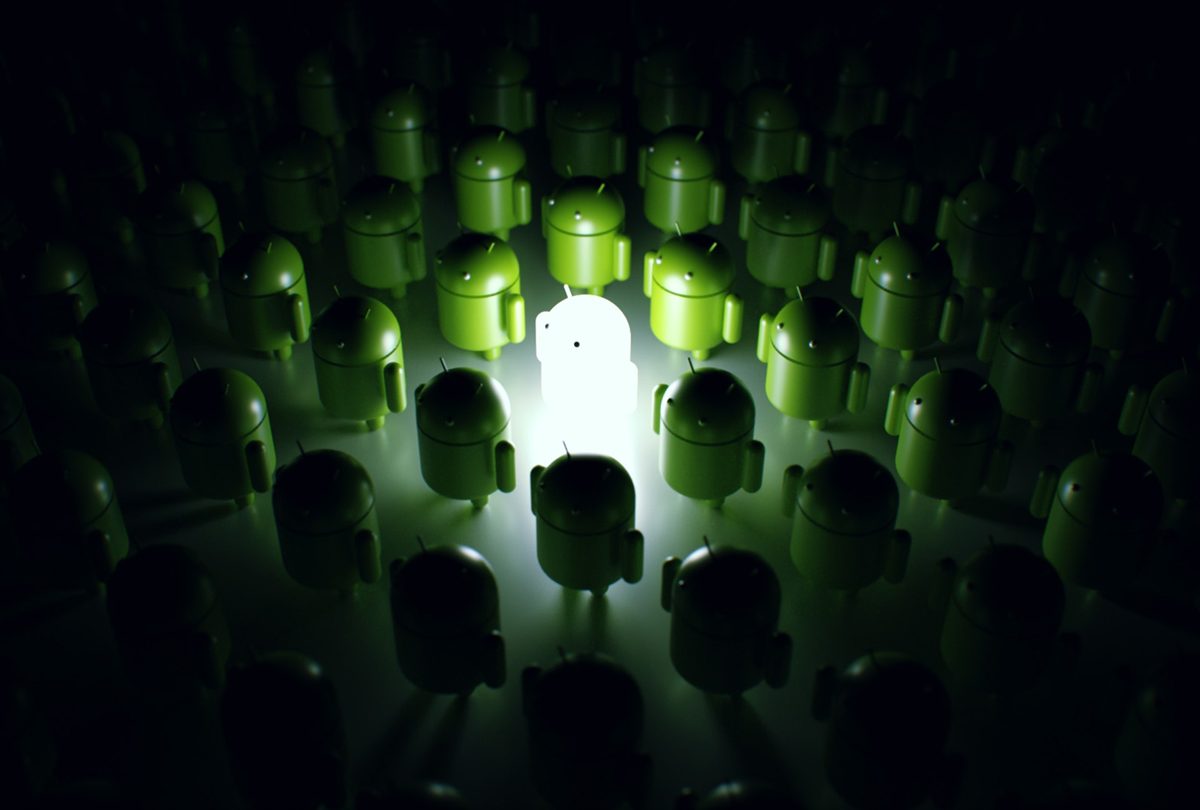 A few months ago, word got out that Google is developing an Andromeda operating system for laptops, which would combine the best of its two worlds, including Android and Chrome OS. Google was even supposed to announce Andromeda, but that never happened.

The project, however, was not canned, and it’s still in development. Google isn’t even trying to hide it, although you have to pay close attention to find traces of it out in the wild. That’s what Daniel Matte did, explaining what Andromeda — or Fuchsia, as it might be called now — is all about.

“To my naive eyes, rather than saying Chrome OS is being merged into Android, it looks more like Android and Chrome OS are both being merged into Fuchsia, he said. “It’s worth noting that these operating systems had previously already begun to merge together to an extent, such as when the Android team worked with the Chrome OS team in order to bring Update Engine to Nougat, which introduced A/B updates to the platform.”

Matte’s findings seem to indicate that Google’s future computer OS will work on a variety of devices, regardless of screen size or processor architecture. Andromeda will not replace Android, but rather expand Android’s reach and its power.

“My best guess is that Android as an API and runtime will live on as a legacy environment within Andromeda,” Matte said. “That’s not to say that all development of Android would immediately stop, which seems extremely unlikely.”

Furthermore, with Andromeda in place, developers will have the tools they need to code apps for Andromeda, Android, and iOS “with minimal extra work, in theory.”

“Andromeda, however, will provide a laptop OS with native apps and backward compatibility with Android. It could very well look much the same visually as Chrome OS does now, however,” Matte concluded.

“I also have to imagine the Android update problem (a symptom of the monolithic Linux kernel, in addition to starting conditions) will, at last, be solved by Andromeda, but one can never be too sure.” It’s unclear at this time how Andromeda updates will actually affect mobile devices that’ll run the new OS or “old” Android versions. That’s assuming Google can also fix the carrier/OEM “problems.” Since it’s up to OEMs and carriers to create and release Android update, Google can’t really fix Android annoying fragmentation issue.

Furthermore, it’s not inconceivable to assume that Andromeda will also have VR and AR applications in the future, as well as advanced AI integration. This is speculation from yours truly at this point.

Interestingly, while researching the matter, Matte found that Google is already testing Andromeda — rather than just Android — on the brand new Snapdragon 835 processor, a chip that will power some of the hottest Android devices of 2017. Does this mean that the first Andromeda device might be released later this year? Will it be a tablet? A laptop? We have no way of knowing. Matte’s full report, complete with more technical details is available at this link.