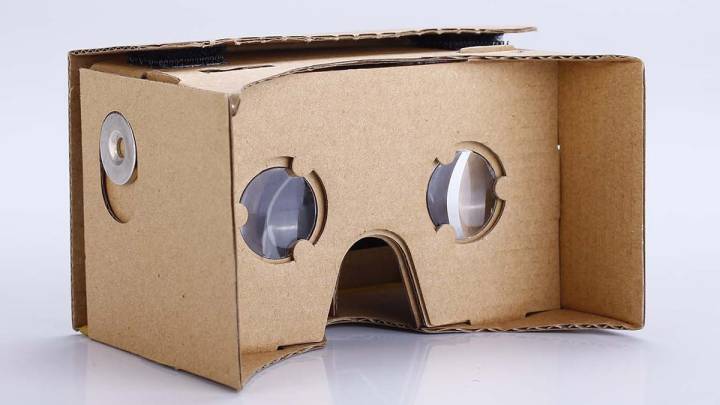 After a rumor recently said Google is working on a better version of its virtual reality Cardboard headset, a detailed report indicates the upcoming device will be far more advanced than the paper model. Google’s new VR device would be a stand-alone piece of hardware that would not rely on a smartphone, PC or game console.

People familiar with Google’s plans told The Wall Street Journal that the all-in-one VR device would be the first such device not to rely on a smartphone, computer or game console.

The unnamed device would have its screen, high-powered processors and outward-facing cameras. The headset would use chips from Movidius that interpret cameras feeds to track the motion of the user’s head.

The device is still in early development, and it’s not clear whether it’ll be unveiled this year or later down the road.

In addition to this stand-alone VR machine, Google also plans to launch a redesigned version of Cardboard, a device that sold more than five million units to date. The more advanced Cardboard version would use a new plastic viewer and will include computer chips and sensors.

Finally, Google is also said to update Android to support the new VR products. The company is said to retool a new version of Android for VR devices. One Android VR feature would allow a phone to stay on when it hasn’t been touched for a while.