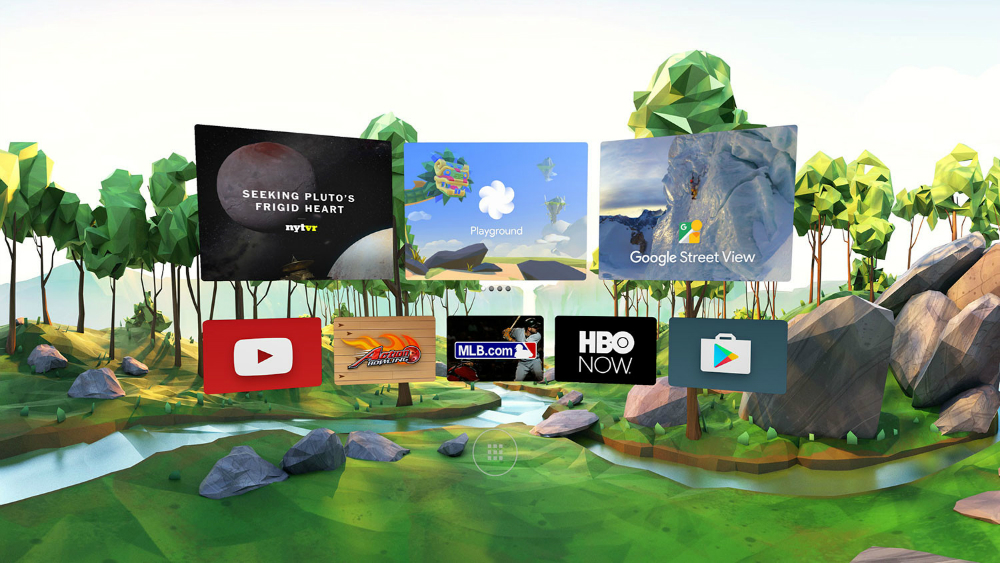 Google wanted to create a high-end virtual reality headset to compete directly against HTC’s Vive and Facebook’s Oculus, but some sources say the company abandoned the plans to focus on creating more affordable mixed reality experiences that combine VR with AR, or augmented reality.

Or did it? Conflicting reports paint two different pictures of Google’s plans for the future of, uh, reality.

According to Recode’s sources, Google recently killed an internal project working on a standalone VR headset to develop Daydream further, the mobile VR platform it unveiled a few months ago at its yearly Google I/O event.

The company also terminated a VR project that was acting under the X research lab, and whose role was to develop a separate operating system for the device, distinct from Android. That project was also scratched for Android.

The company is working on tools that would allow companies to build apps, games, and services on smartphones, eliminating the need for expensive hardware that would be required for VR experiences.

By putting its resources behind Daydream, Google is again betting on a proven recipe. Just like Android allowed smartphone makers to create devices fitted for every kind of budget, Daydream will bring VR experiences to millions of users who can’t afford dedicated expensive VR hardware, but who do buy smartphones that are powerful enough for Daydream experiences.

Recode also notes that Google is very interested in VR even if it won’t compete against products like the Vive and the Oculus Rift with hardware of its own. Apparently, Google’s VR division is “quite big now,” reporting directly to VP Clay Bavor.

On the other hand, Engadget says that Google is still developing a headset of its own, one that “blurs the line between virtual reality and augmented reality.” According to the site, Daydream isn’t Google’s long-term plan for VR. Interestingly, said the device would not require a mobile device or computer attached to it.

“Sources said the headset currently in development will not require a computer or phone to power it,” Engadget writes. “While it does have a screen, it will offer features more in line with augmented reality systems than existing VR headsets, which are presently focused on gaming. There is no release date in sight for the headset, but it remains an important part of Google’s future plans.”

Worth noting is that Google has also invested in Magic Leap, a company that’s currently working on one of the most exciting mixed reality projects we’ve seen. But it’s not clear whether Magic Leap and Google would work together on the rumored high-end mixed reality headset.