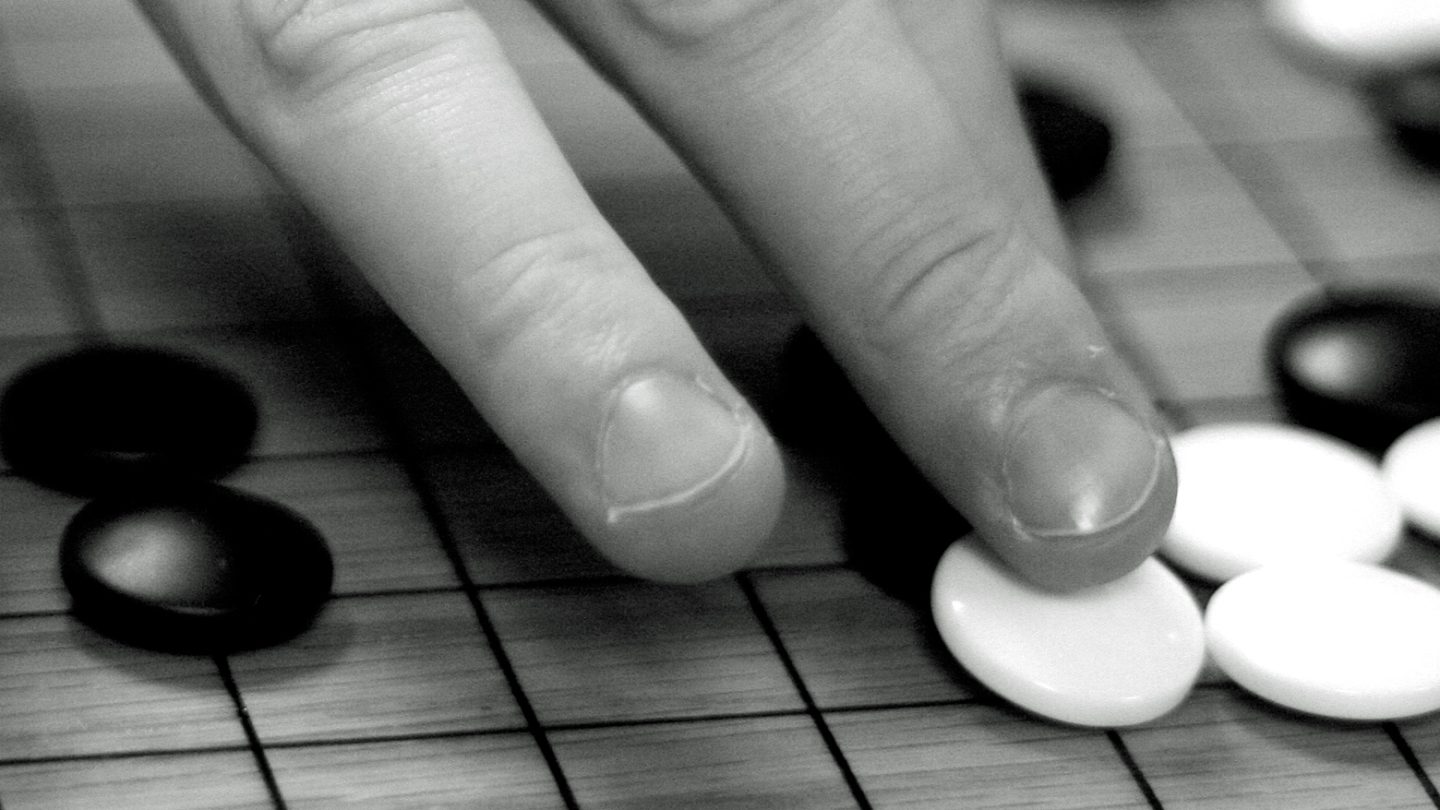 What do you do when you have beaten all challengers at one of the world’s oldest and most strategic board games? You retire as the undisputed champion, letting all who come after you live with the constant, nagging question of whether or not they could have possibly beaten you. The best Go player on the planet is doing just that, only it’s not a person — it’s Google’s ridiculously skilled AI, AlphaGo.

Over the weekend, AlphaGo completed its dominant performance against the world’s number one ranked Go player, China’s Ke Jie, wrapping up a three win, no loss series in favor of the witty software. The lopsided results were being watched closely by AI enthusiasts and researchers, using the software’s performance as a bellwether of how far artificial intelligence has come. It’s safe to say that Google’s virtual brain was mighty impressive.

Sadly, many in China didn’t get to see the matches unfold, as Chinese authorities banned the live stream of its top player being demolished by Google’s software shortly before the broadcasts were scheduled to begin.

The decision to retire AlphaGo from active play comes as its developers — Google-owned DeepMind Technologies — looks to shift its focus to new challenges. “If AI systems prove they are able to unearth significant new knowledge and strategies in these domains too, the breakthroughs could be truly remarkable. We can’t wait to see what comes next,” the group said in a blog post. As for what those new goals might be, the company says “finding new cures for diseases, dramatically reducing energy consumption, or inventing revolutionary new materials” are on the table.