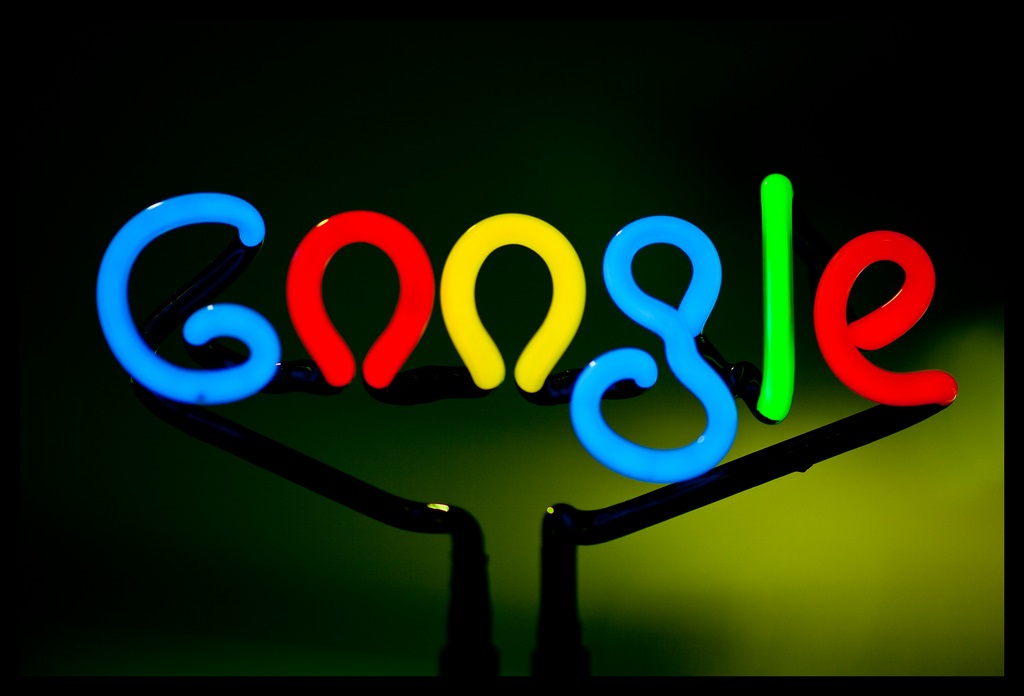 Tweet
The Galaxy S9 is already here, but Samsung is still milking the Galaxy S8