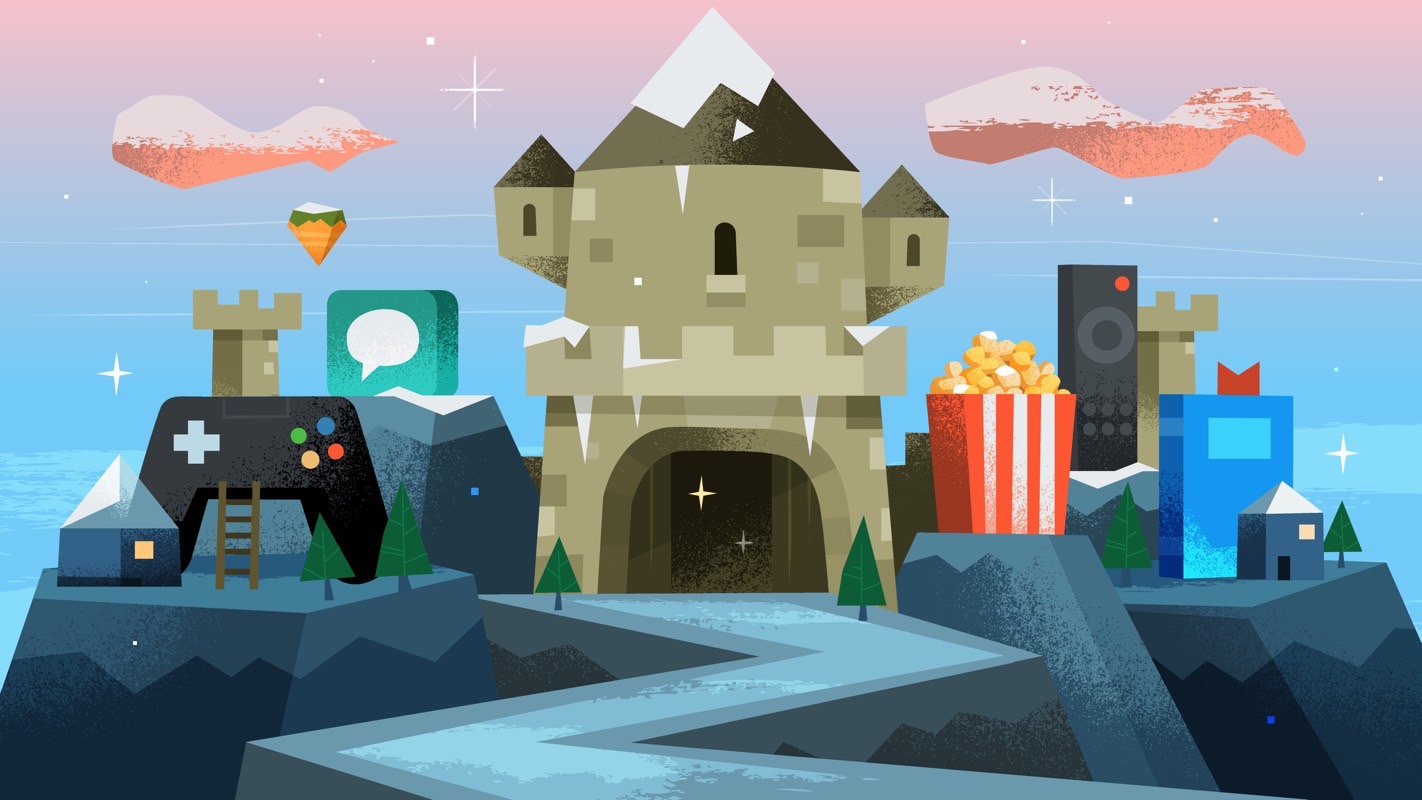 You know what many people are about to get from Santa? A smartphone or a tablet, and plenty of those will run Android, which is the dominant mobile operating system by market share. But what’s great about mobile devices is that they bring a treasure trove of digital content to your pocket, including apps, movies, TV shows, music, and books.

Whether you’re a long-time Android user, or you’re about to become one, you should know that Google kicked off its 12 Days of Play deals today, with tons of content available at a discount through the holidays.

All you need is a Google account to take advantage of these deals, starting December 22nd through January 2nd. The offer is valid in select markets, Google explains. So what exactly is Google offering? If you plan to subscribe to HBO Now, you get 50% off for the first three months. Also in the movies and TV show department, Google is offering any movie rental or three episodes from a TV show for just 99 cents.

Discounts on premium games are also part of the deals, going up to 80% for certain titles, including Minecraft Story Mode Season 2, Need for Speed Most Wanted, FRAMED 2, and others. A special Pokemon Go bundle is also available, including new Star Pieces, a limited edition Xmas Pikachu. Similarly, in-game deals are also available for apps including Candy Crush, Clash of Clans, and Clash Royale.

Games aren’t the only Android apps to see discounts this Christmas. Lifesum’s subscription nets you 40% in savings, and there are hundreds of deals on other Android apps.

Google Play Music is also on sale, with Google offering new subscribers four months of free access. You also get 40% off a one-year Tune-In subscription.

Google also gets you $5 credit towards any book over $5 and discounts on various books available in the Google Play Store.

More details about Google’s 12 Days of Play promotion are available at this link.