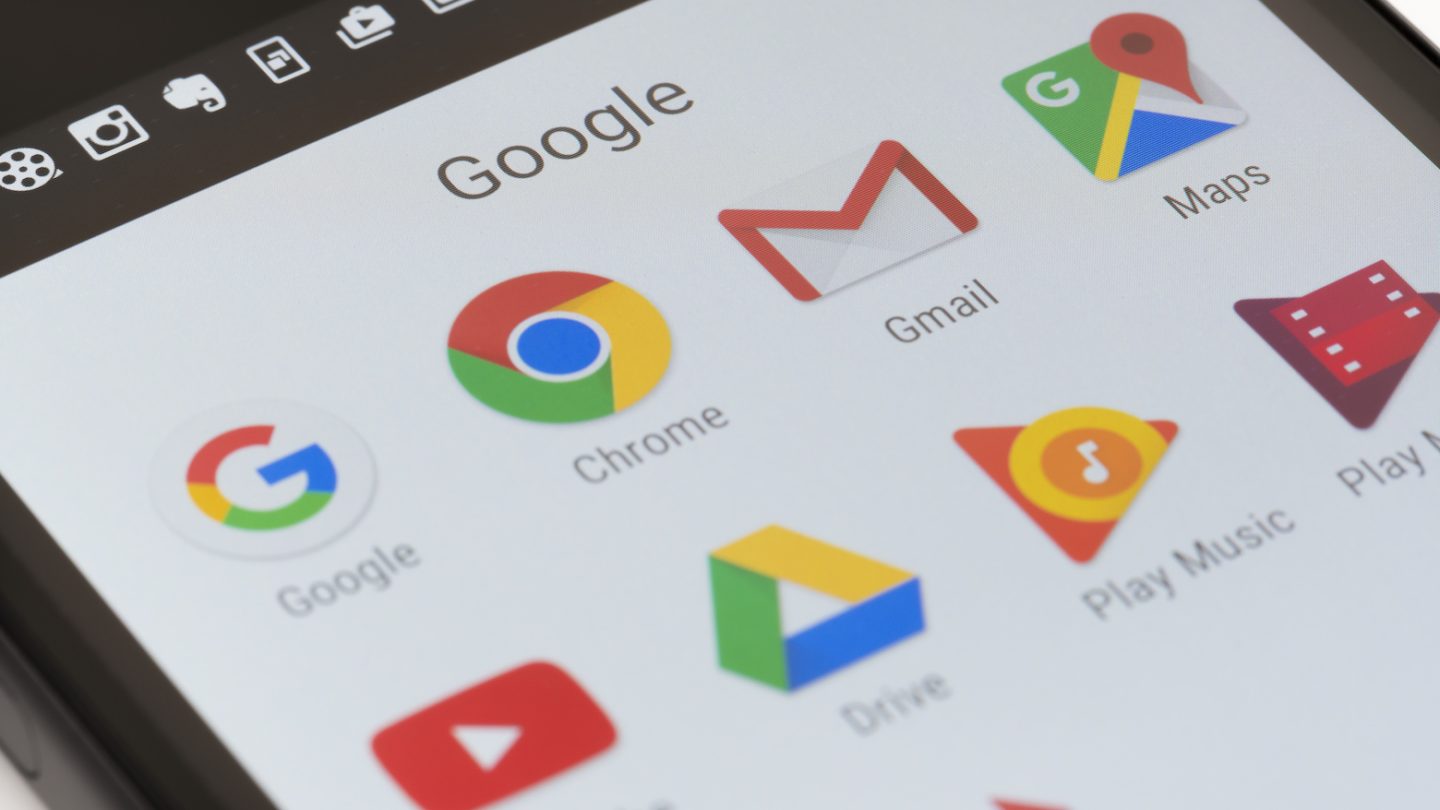 Some Gmail users discovered spam messages for things like “growth supplements” in their “Sent” folders, with the emails being delivered to email addresses they did not recognize.

To many, this was a signal that hackers obtained access to their Google account and used it for spam campaigns. However, it turns out this wasn’t the case, and Google already fixed the security issue.

“My email account has sent out 3 spam emails in the past hour to a list of about 10 addresses that I don’t recognize,” a Gmail user said on Google’s forums “I changed my password immediately after the first one, but then it happened again 2 more times. The subject of the emails is weight loss and growth supplements for men advertisements. I have reported them as spam. Please help, what else can I do to ensure my account isn’t compromised??”

Google confirmed to Mashable the issue, explaining what had happened:

We are aware of a spam campaign impacting a small subset of Gmail users and have actively taken measures to protect against it. This attempt involved forged email headers that made it appear as if users were receiving emails from themselves, which also led to those messages erroneously appearing in the Sent folder. We have identified and are reclassifying all offending emails as spam, and have no reason to believe any accounts were compromised as part of this incident. If you happen to notice a suspicious email, we encourage you to report it as spam. More information on how to report spam can be found by visiting our Help Center.

Strangely, some of these emails appeared to have been sent “via telus.com,” but the Canadian carrier said the emails aren’t generated by the company’s servers:

We have identified spam emails being circulated that are disguised to appear as if they are coming from http://telus.com. We are aware of the issue and can confirm the messages are not being generated by TELUS, nor are they being sent from our server. We are working with our 3rd party vendors to resolve the issue, and are advising our customers not to respond to any suspicious emails.