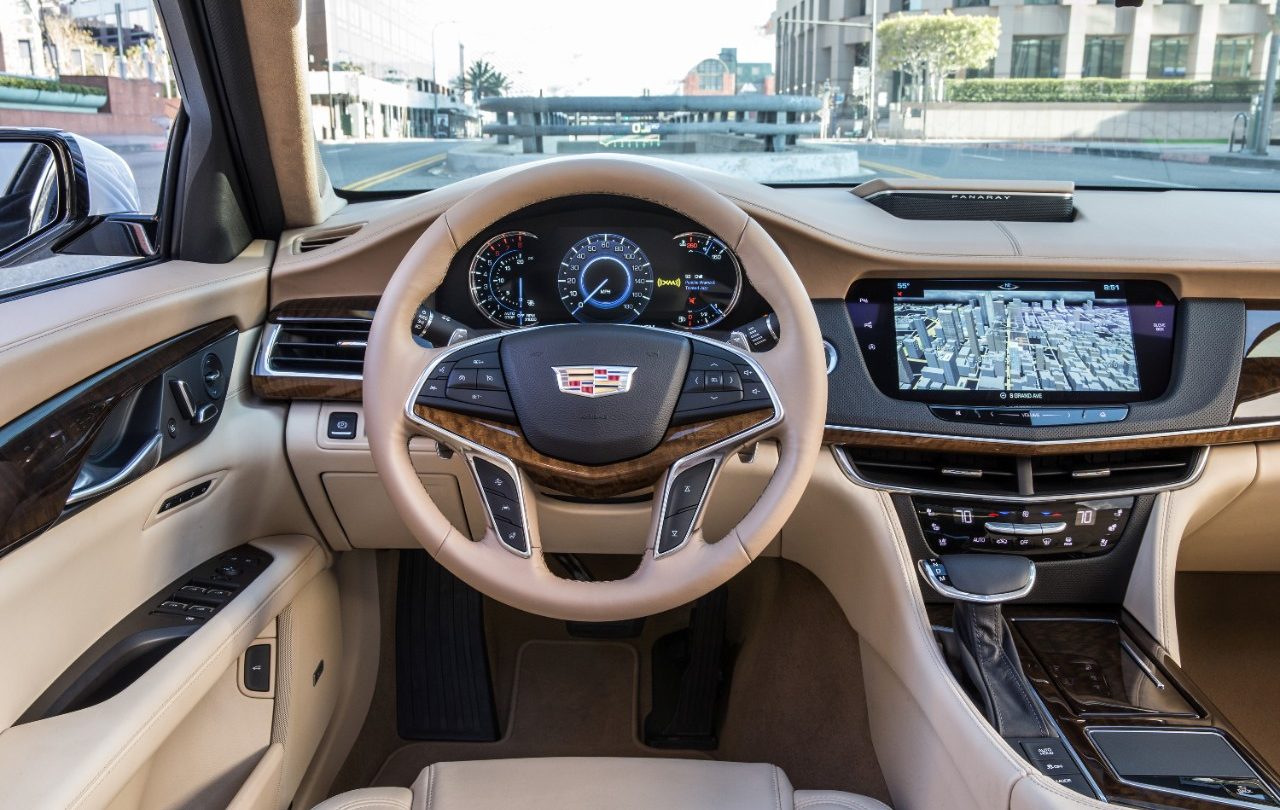 In just a few months, GM will reportedly launch a new pilot program that will enable GM owners to rent out their vehicles to interested drivers. Originally brought to light via Bloomberg, the program will fall under the Maven umbrella, the car rental service GM introduced back in early 2016. As to the mechanics of the program, car owners will share whatever revenue they earn from renters with GM.

GM’s Maven division already provides vehicles to interested users in select areas, but those cars are wholly owned by GM and can only be borrowed in 28-day increments. Under the new program, anyone with a GM vehicle will be able to participate in the burgeoning sharing economy. This not only benefits car owners looking to make some extra cash, but also GM as the auto giant will be able to generate revenue without having to “carry more hard assets on its balance sheet.”

Interestingly enough, not everyone is excited by the prospect of peer-to-peer carsharing. As the report notes, car rental companies view services like Maven as a serious threat, and one that will only grow once a peer-to-peer option is introduced.

The American Car Rental Association, a lobbying group for companies including Enterprise Holdings Inc. and Hertz Global Holdings Inc., is pushing lawmakers to eliminate what it sees as unfair loopholes from taxes that its members have to pay and that car-sharing companies have avoided.

In light of the impact that Airbnb has had on the hotel industry, it’s certainly not surprising that car rental companies are leery of companies like Turo and GM’s forthcoming car sharing service. Notably, GM has yet to make an official announcement on the matter, save for a company representative who told Engadget: “At Maven, we are always considering new, innovative ways to make sharing easier. We have no plans to announce at this time.”