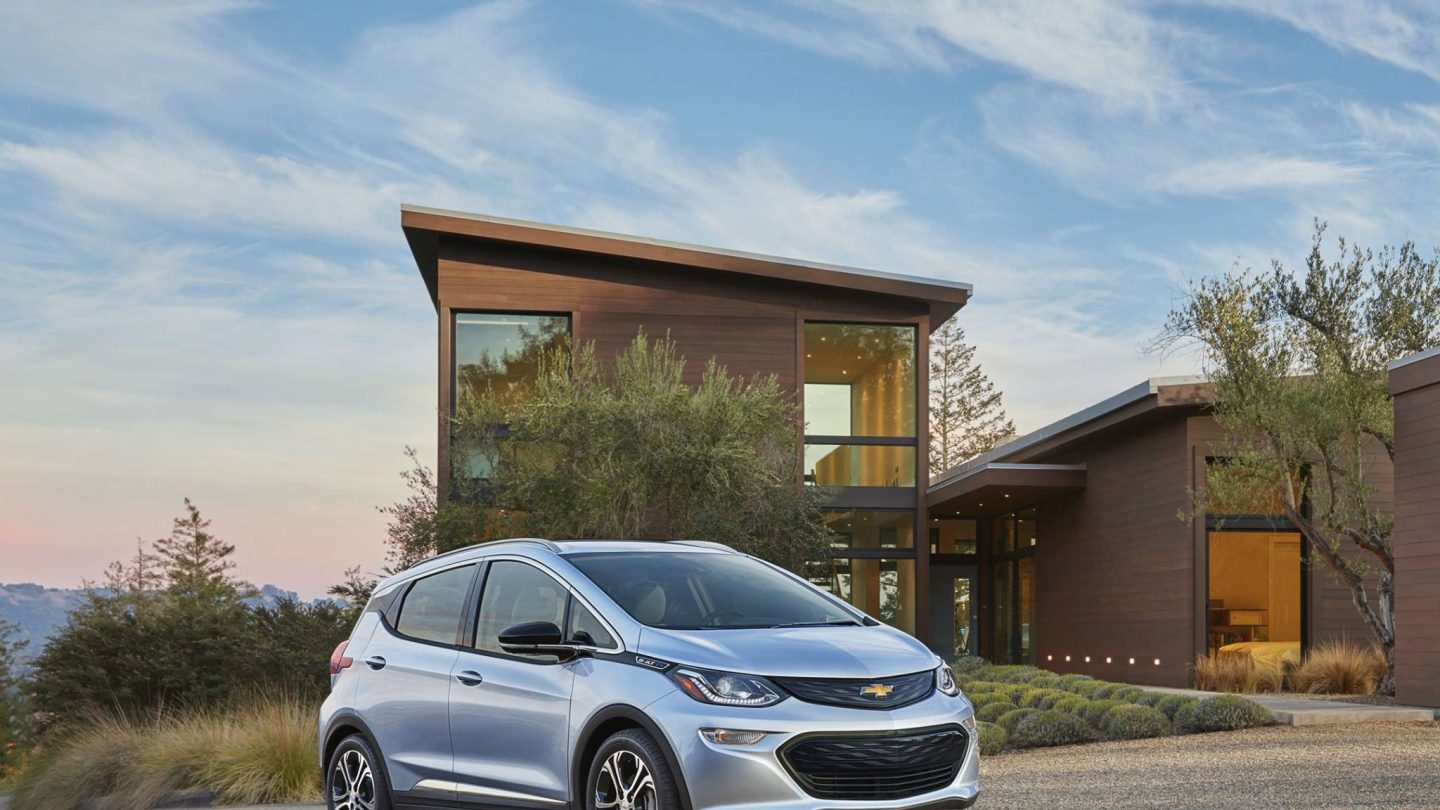 Tesla isn’t the only company with an eye on dominating the EV space. Earlier today, General Motors announced its intention to wean itself off of gasoline and fully embrace a future where roads are populated by electric vehicles. And signaling the seriousness of GM’s strategy, the automaker said that it plans to release two new fully electric vehicles by the end of 2018. Further on down the road, GM said that it wants to have 20 distinct EVs on the road by 2023, an ambitious goal to say the last.

“General Motors believes the future is all-electric,” GM executive Mark Reuss said on a conference call earlier today. While conceding that the transition to EVs won’t happen overnight, Reuss said that GM will do everything in its power to accelerate the shift away from fossil fuels.

The crucial question for the American automaker will be how, exactly, to make money from all these cars. By one report, GM loses $9,000 on each Chevy Bolt it sells. Reuss’ strategy hinges on bringing costs down thanks to steadily dropping battery prices, more efficient motors, and lighter cars. Massive scale and global supply chains helps, too. “This next generation will be profitable,” he says. “End of story.”

GM is arguably taking on more than it can chew here, but it will be incredibly interesting to see how GM’s renewed focus on EVs plays out in an increasingly competitive marketplace. In addition to going head to head with Tesla, the number of traditional automakers who are devoting significant resources towards EV development is impressive. Not only do you have Porsche and Mercedes looking to make a dent on the luxury end of the EV market, Ford is also serious about increasing its EV offerings. Just today, Ford announced the creation of a new team dubbed “Team Edision” which will focus on accelerating the “global development of electric vehicles.”