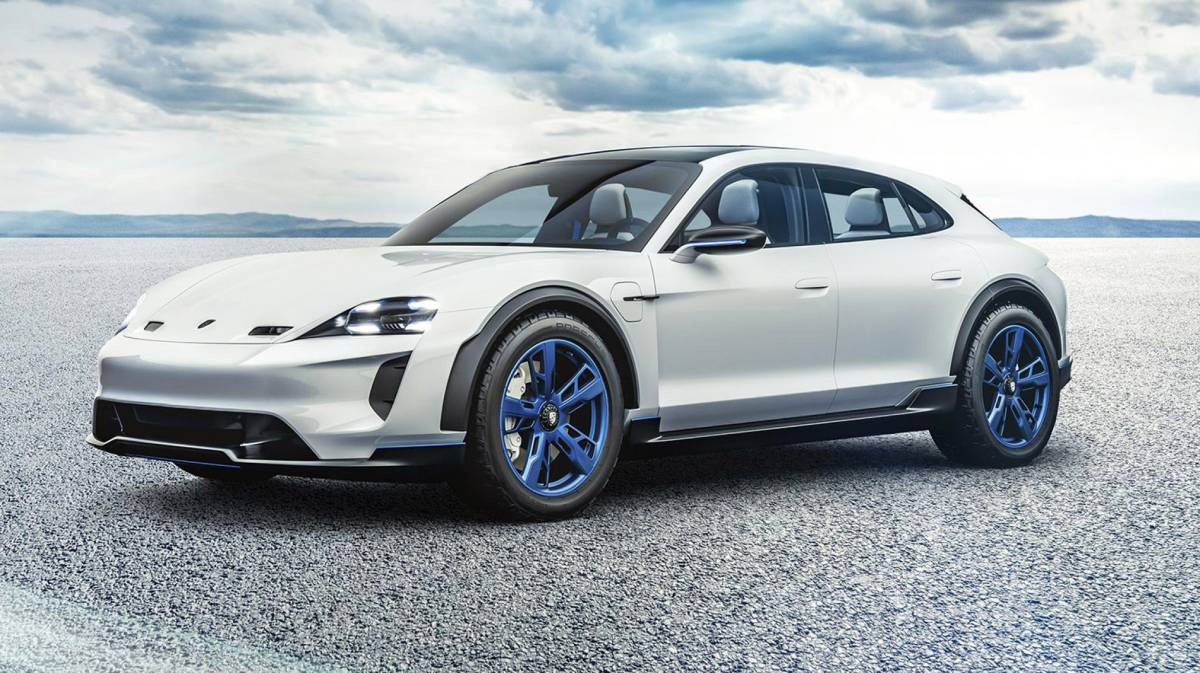 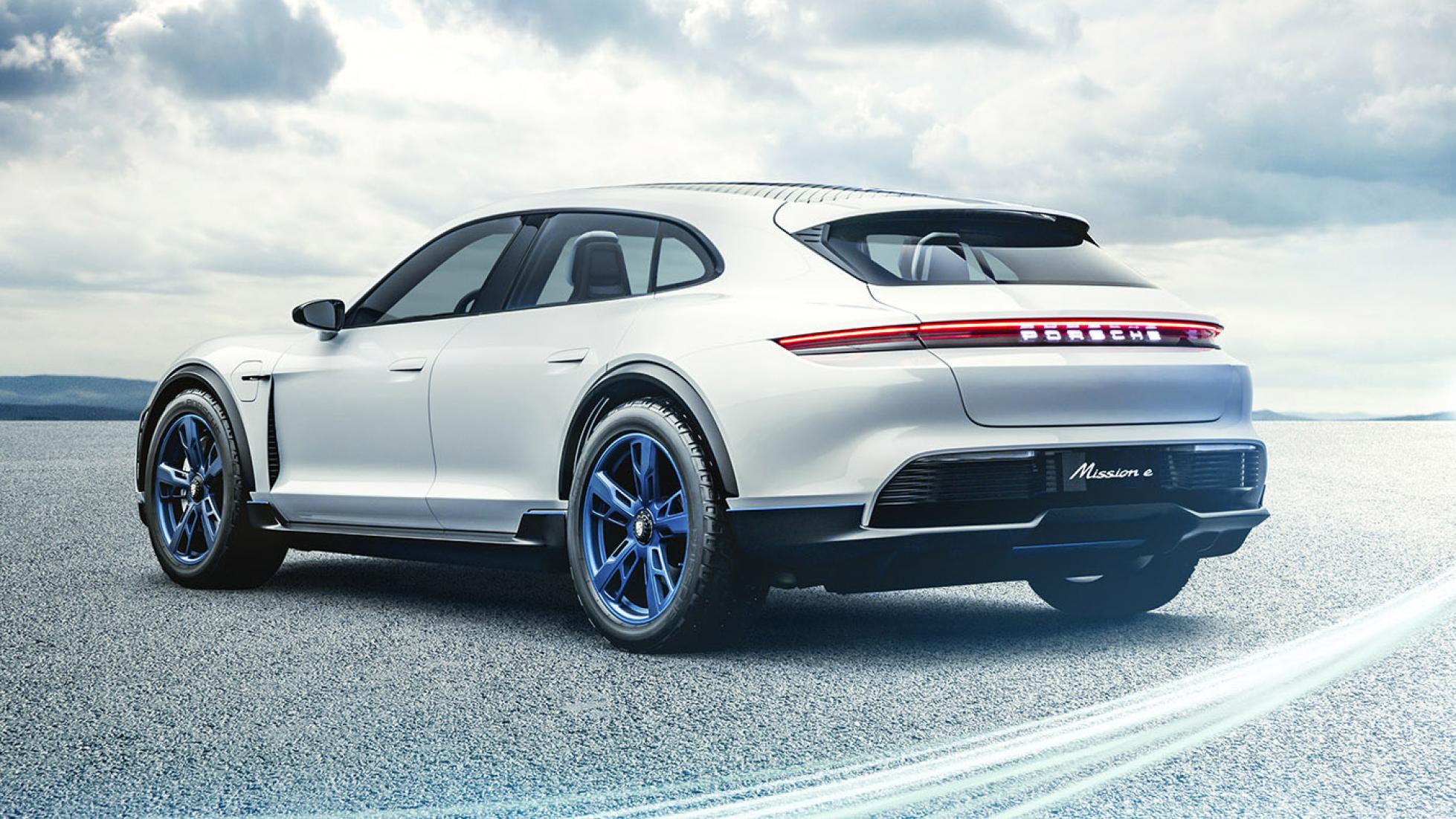 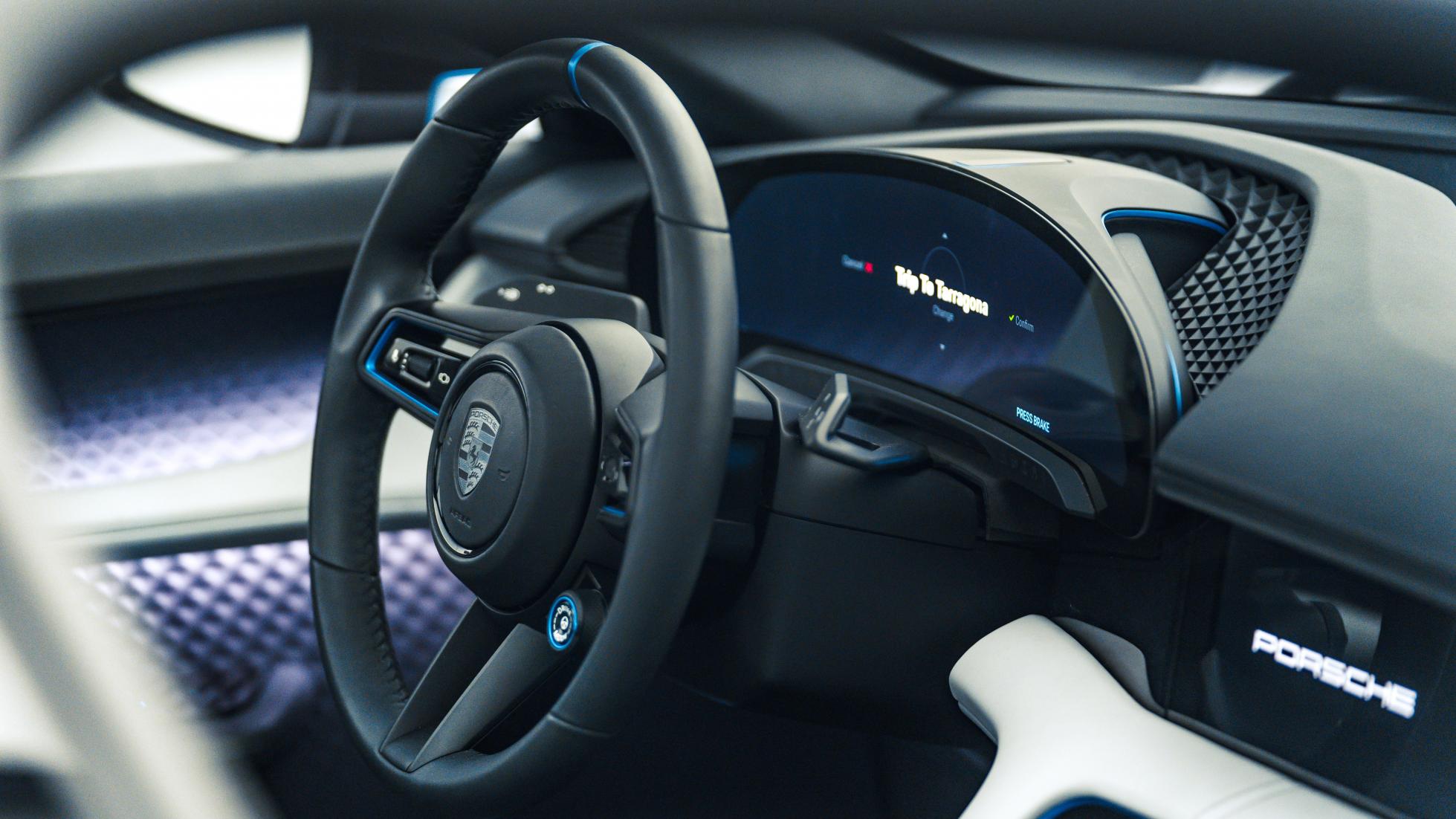 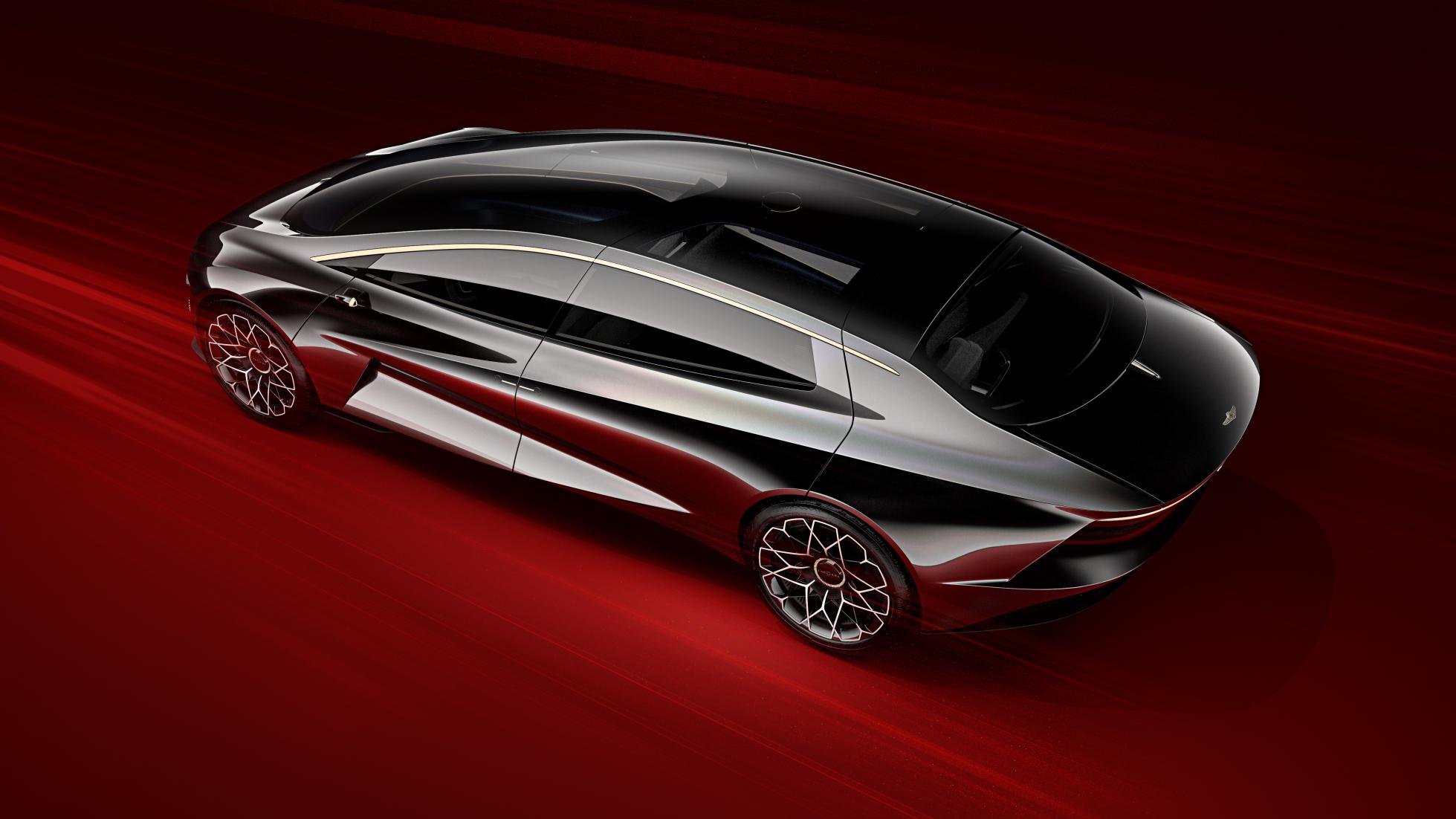 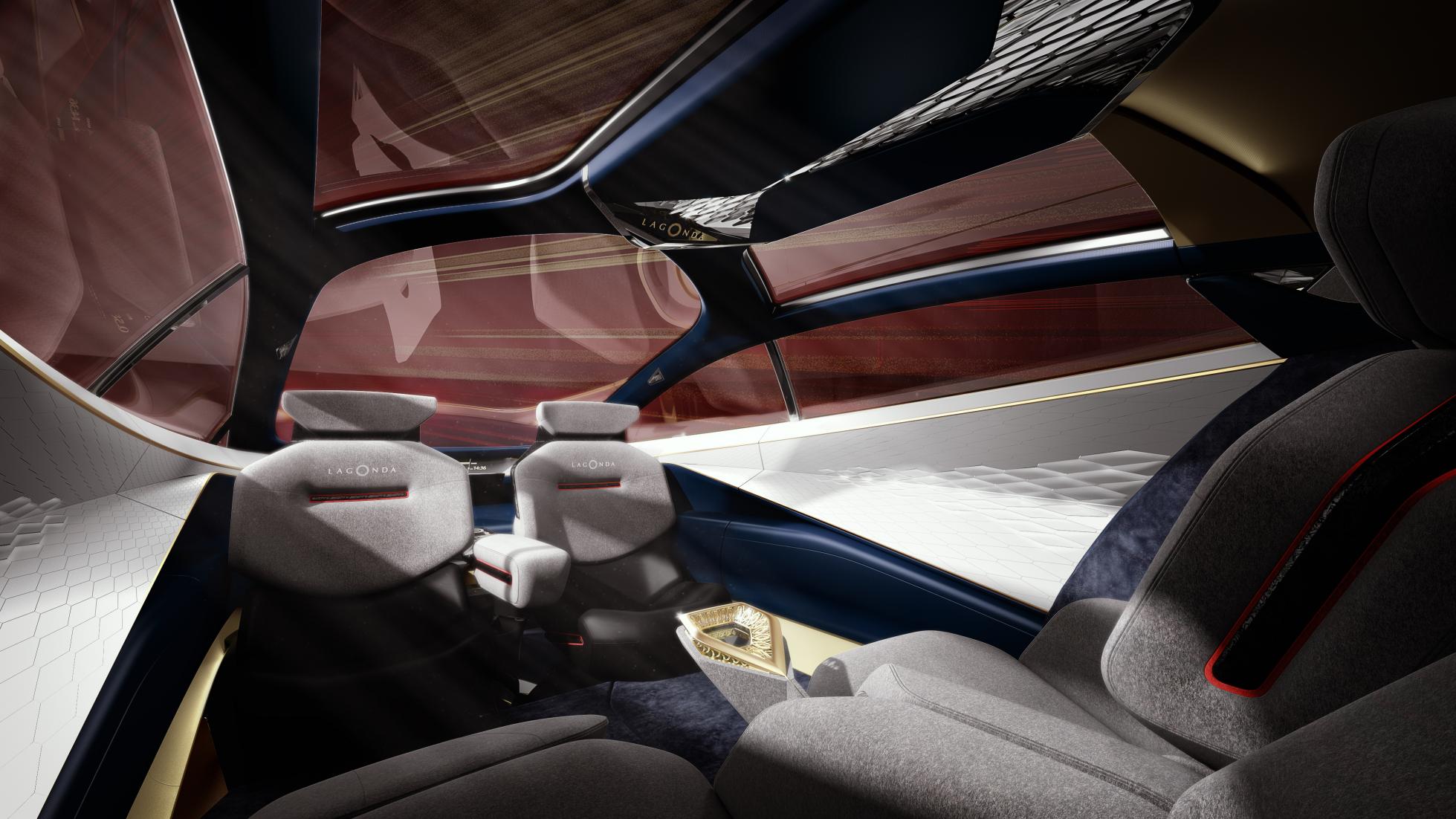 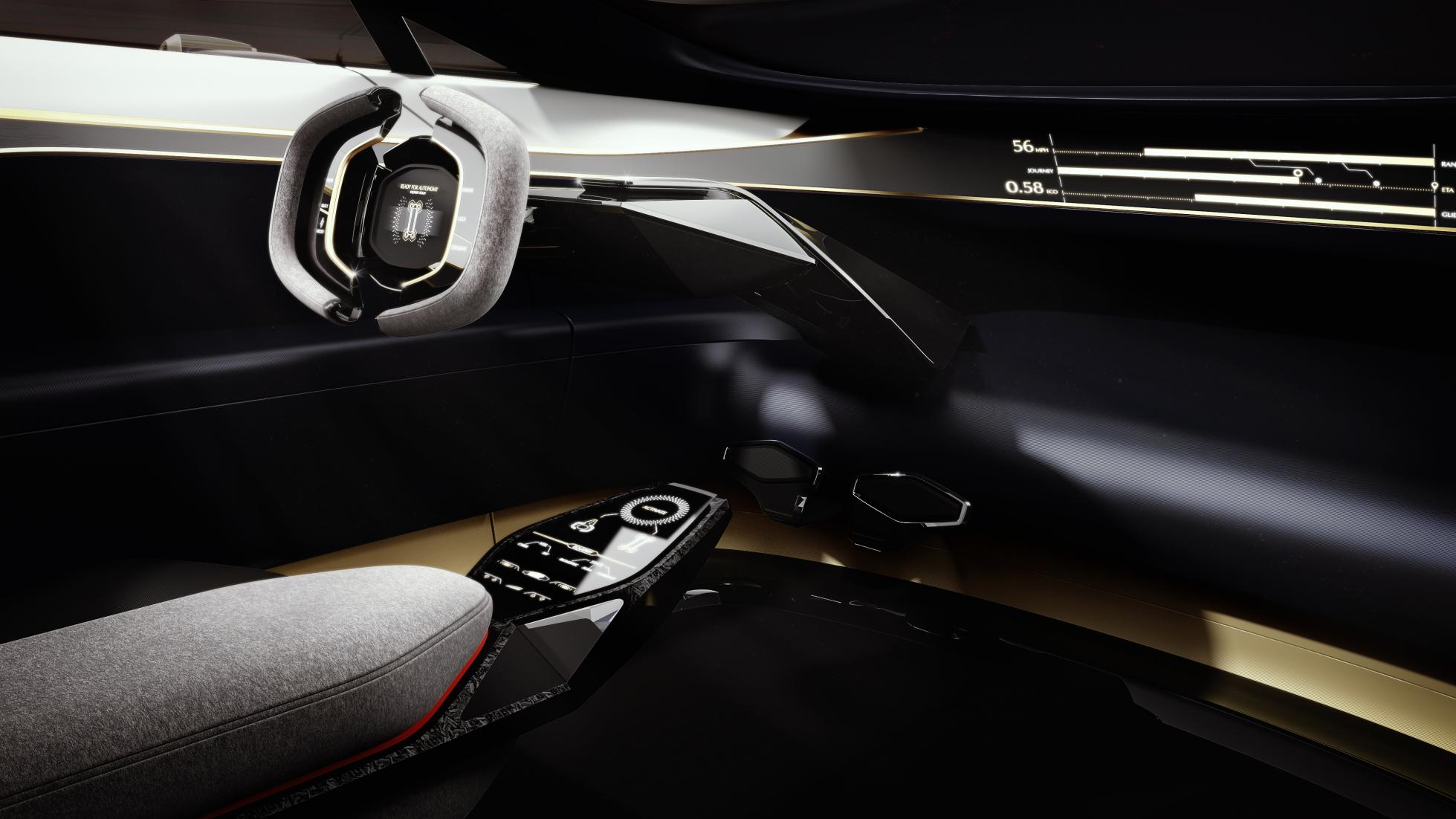 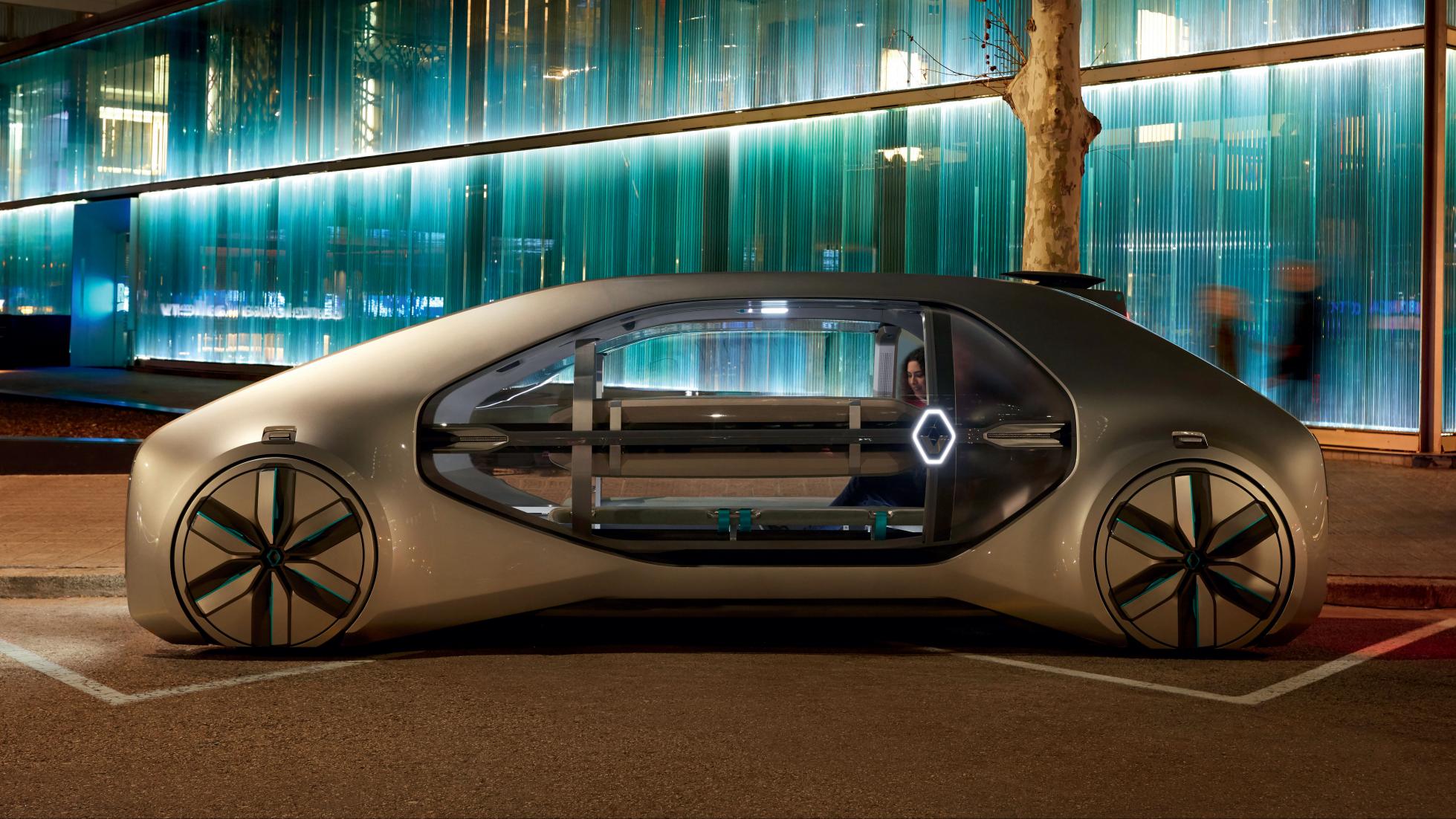 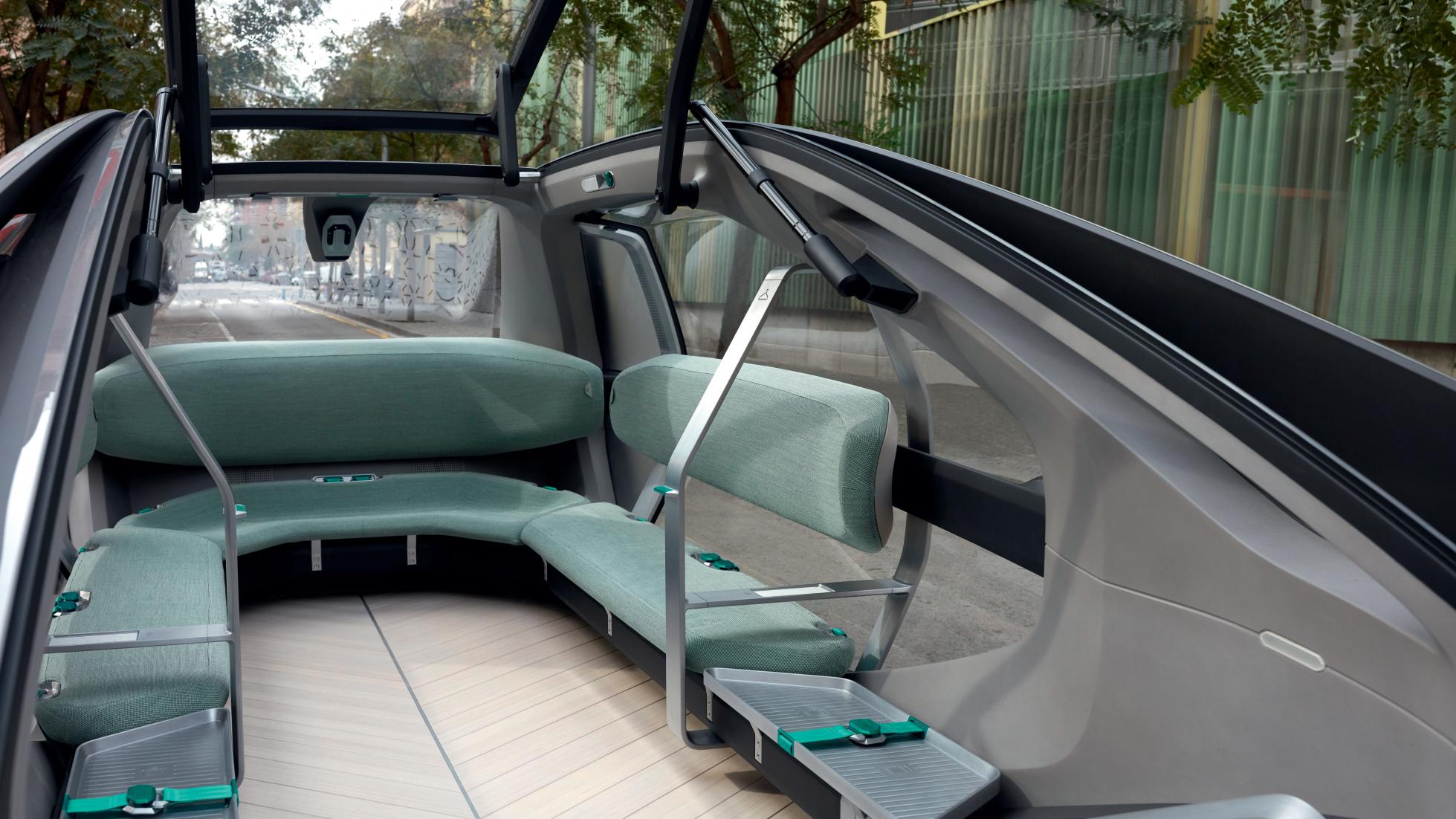 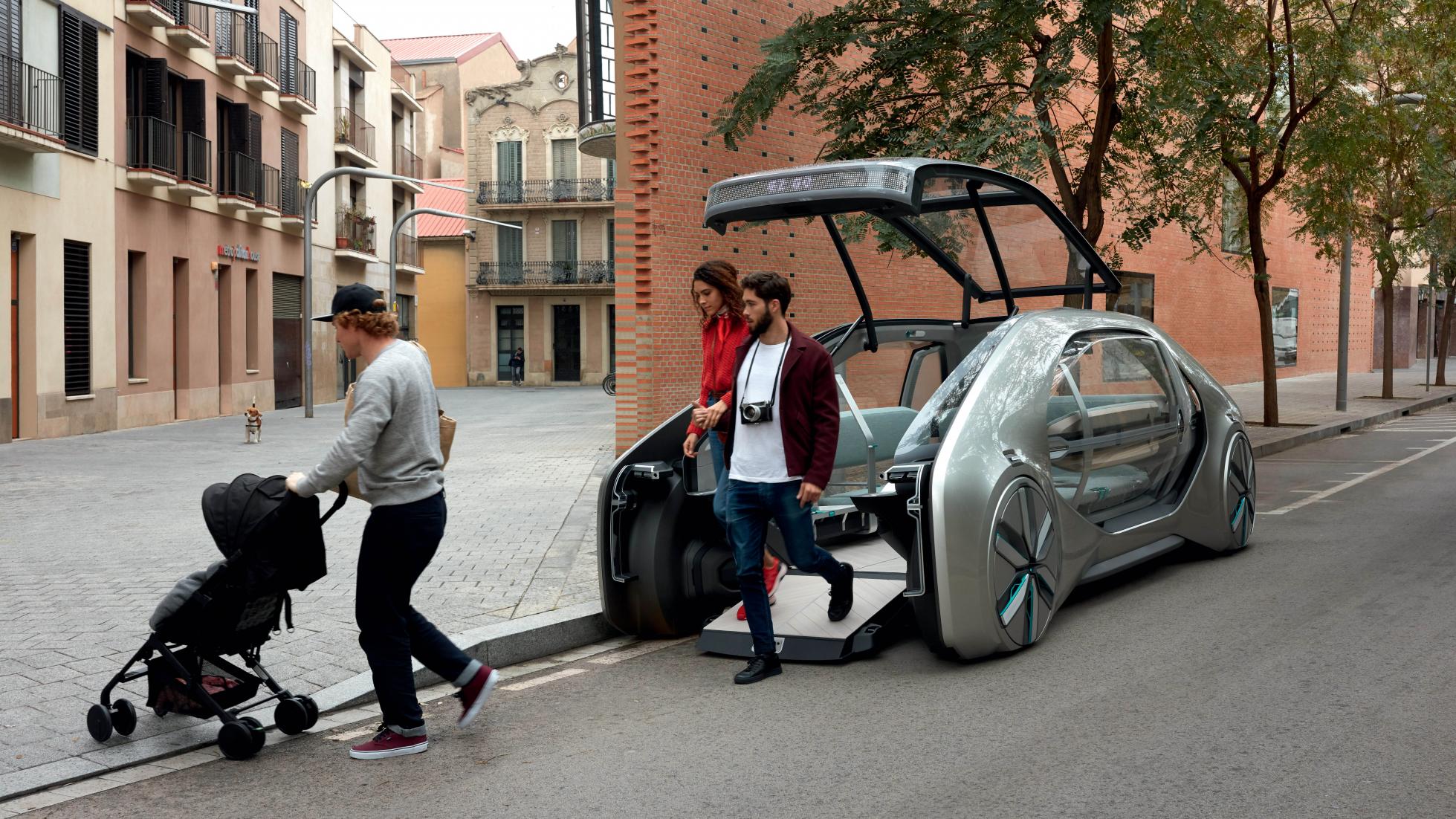 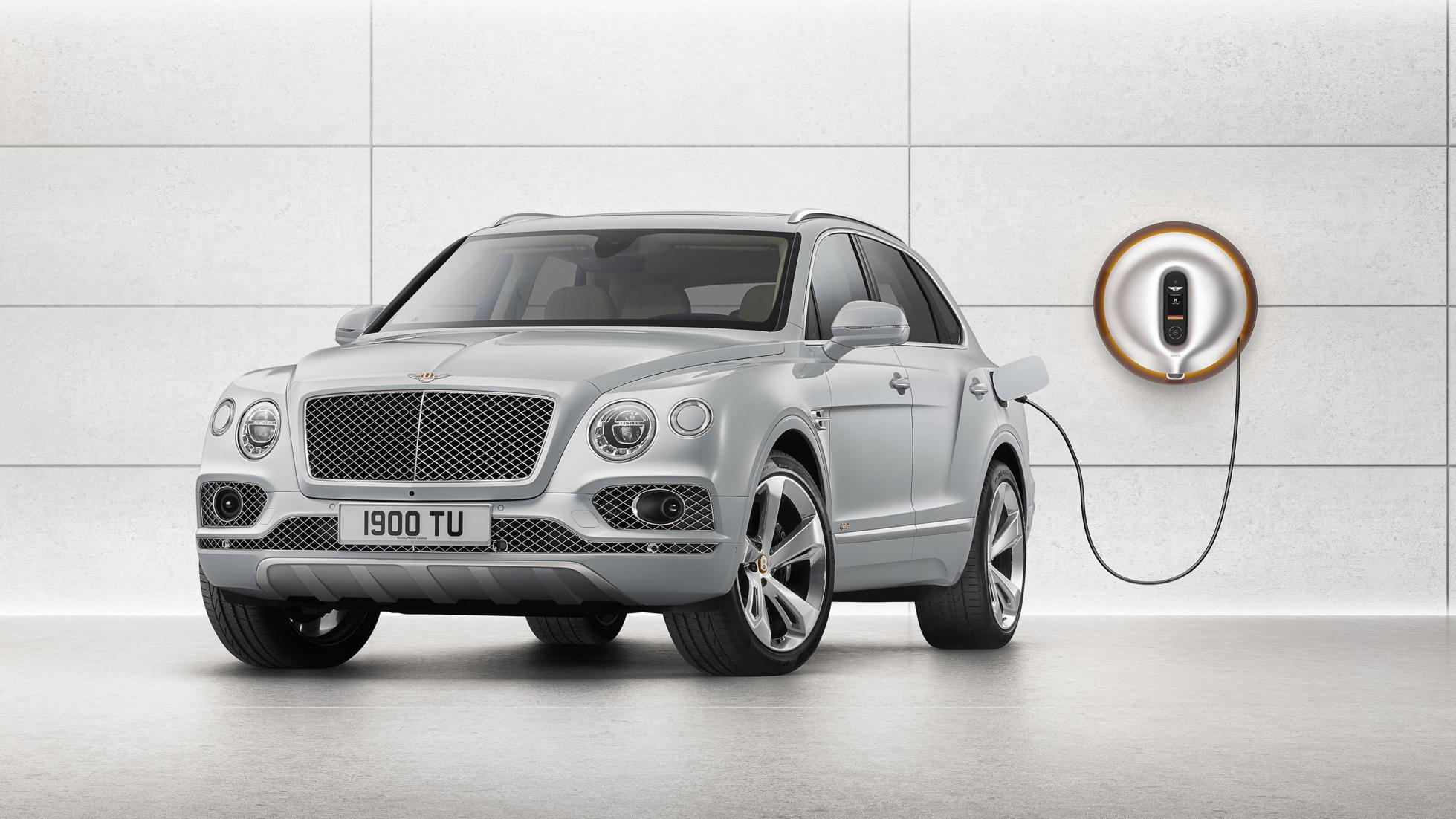 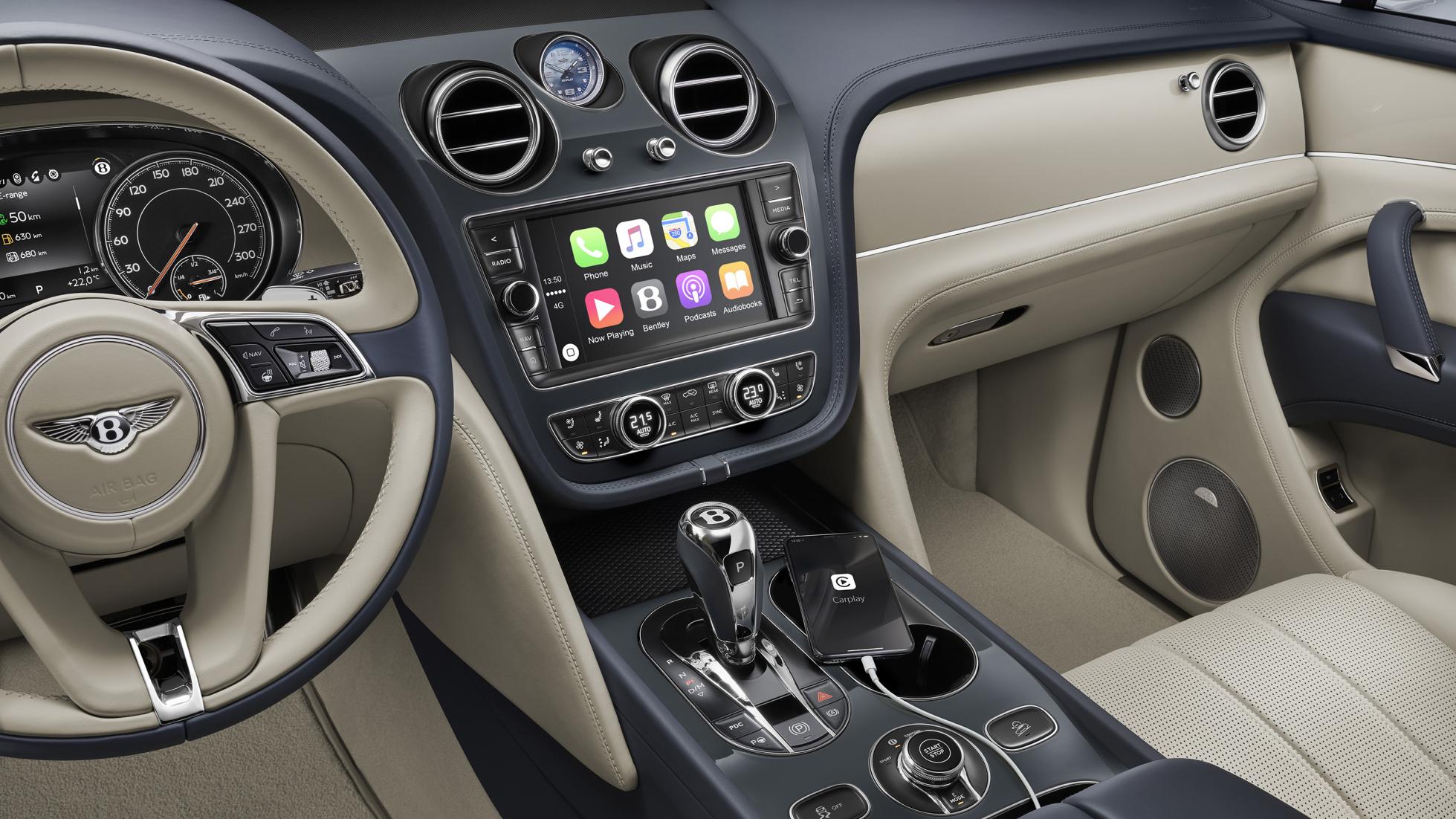 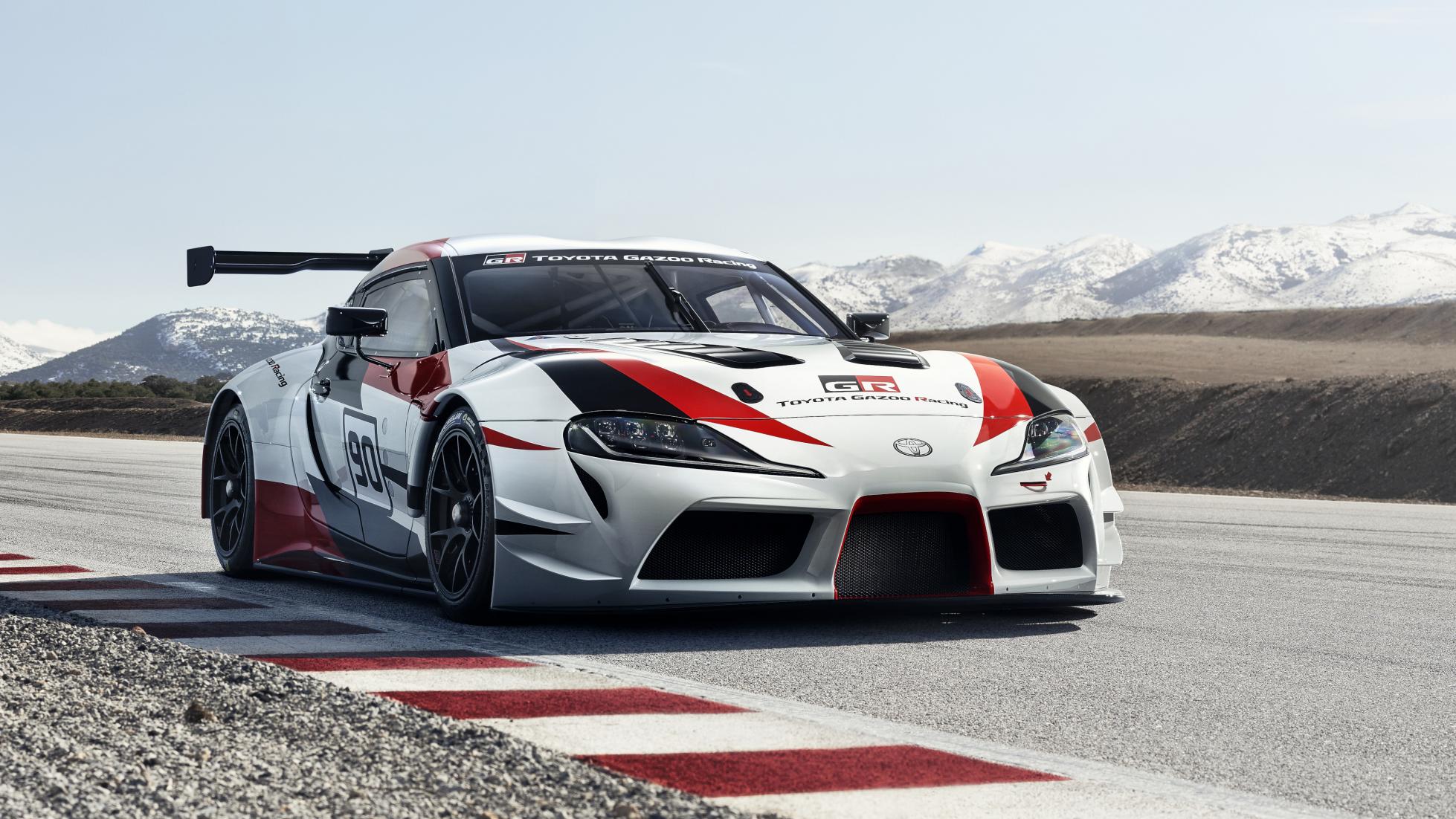 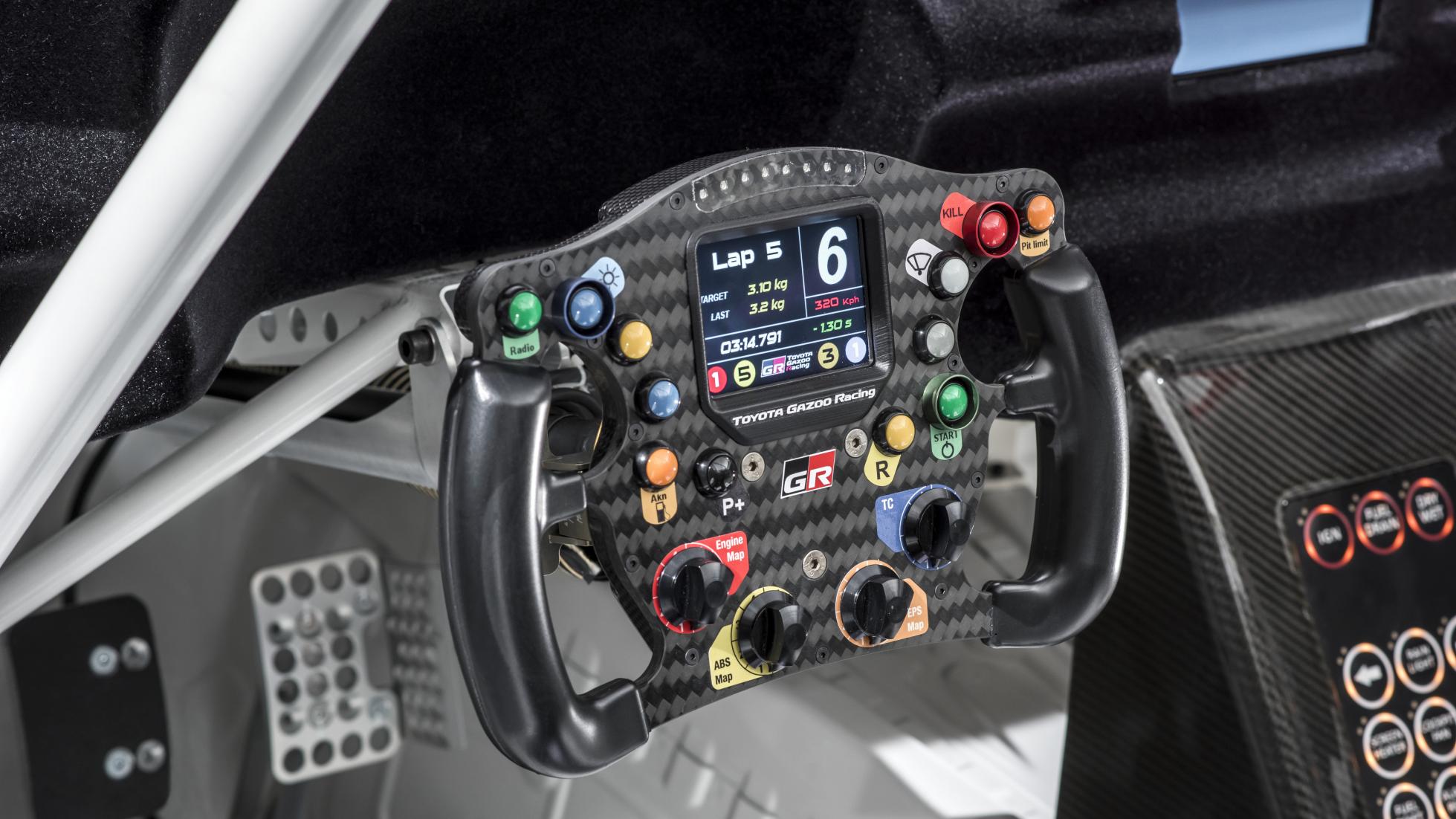 Tweet
The newest Segway is a robot that can carry your backpack, but it comes with a scary pricetag