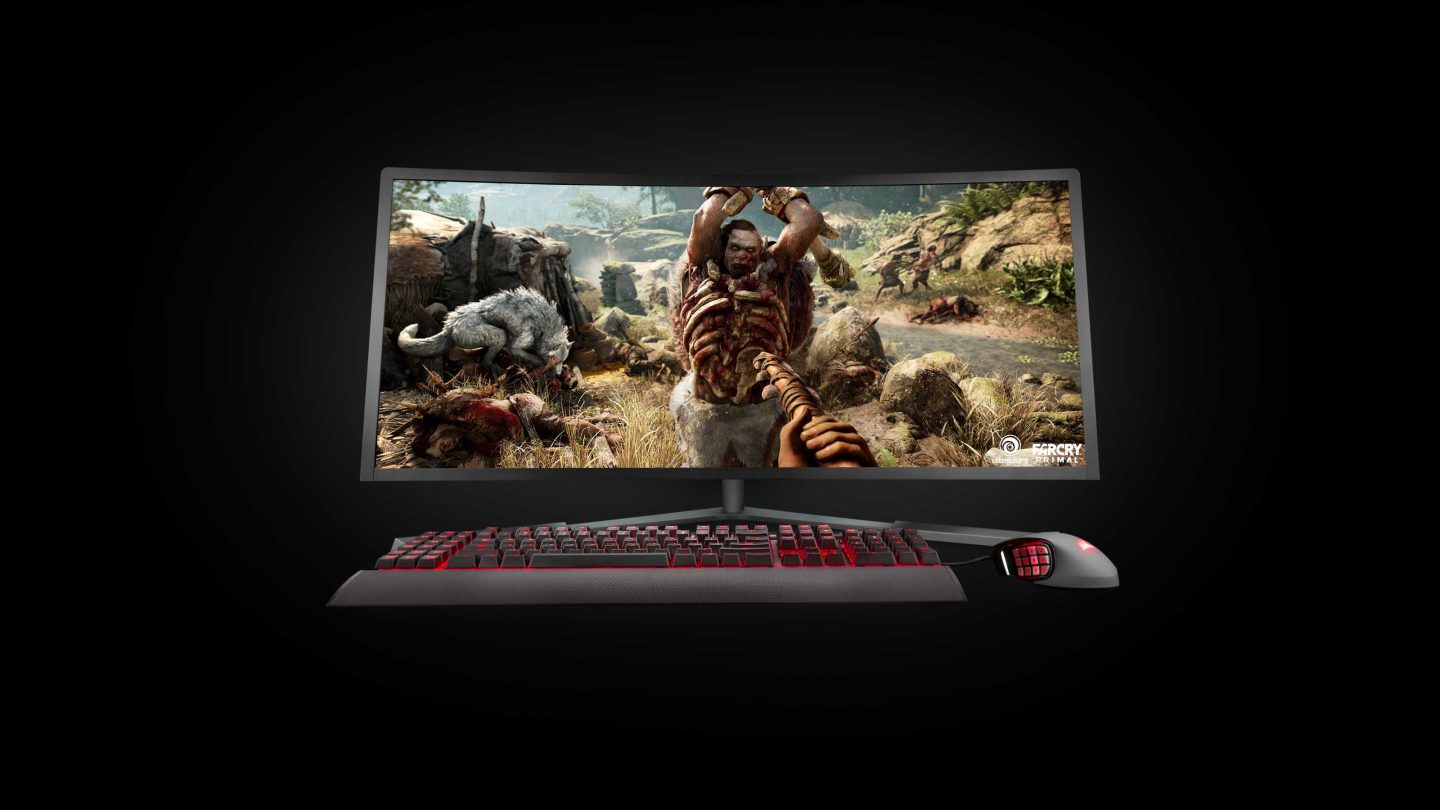 All-in-one PCs are normally found in libraries or your grandparents’ den. They’re the Honda Accord of computing: predictable, boring, and practical.

But what happens if you put genuinely top-end components inside a 34-inch curved screen? Well, you’re going to have trouble fitting it on your grandpa’s desk, that’s for sure.

At Computex yesterday, Digital Storm unveiled the Aura, an all-in-one for gamers who don’t like desktops. It has a curved 34-inch screen with 3440 x 1440 resolution, which should be awesome for gaming (or stacking 70 Chrome tabs next to each other). Powering that fearsome screen is an equally fearsome graphics selection. The Aura can be specced with Nvidia’s brand-new GTX 1080, pretty much the best graphics card money can buy.

It’s more expensive than putting a build together yourself (obviously), but also a lot tidier on a desk. It’s not going obsolete any time soon, either — Digital Storm says all the components are user-upgradable, so with a little love, it should keep ticking for five years or more.

Traditional desktop gamers are going to scoff at the concept of a gaming all-in-one wanting to play in the big leagues. But it’s not a ridiculous proposition, especially considering how much some people spend on giant 17-inch gaming laptops with significantly less power. No, you can’t mount triple graphics cards with a custom liquid-cooling solution for maximum overclocking. But there’s also far less to break, and just one power cable coming out the back. Sign me up.