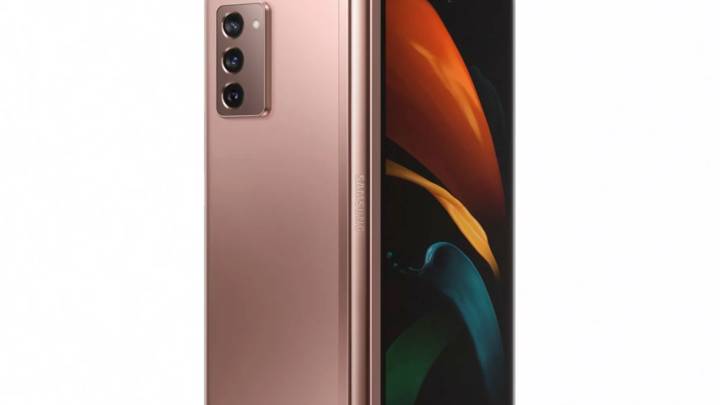 The Galaxy Z Fold 3 is one of the three new Samsung flagships set to launch in August, but it’s by far the most exciting of the three. The Fold 3, Flip 3, and S21 FE will all be introduced in August, replacing the Galaxy Note 21. The three phones will then hit stores in late August, which would have been the launch window for the latest Note, had Samsung not decided to skip it this year.

If these reports are accurate, then Samsung should soon start assembling the three new handsets so that they’ll be ready to ship to buyers by late August. And it just so happens that a brand new report claims that Samsung has already started manufacturing the Fold 3.

Specifically, Samsung has started to produce the first parts for the Fold 3, according to well-informed Roland Quandt from WinFuture. The report notes the early June production start is another indicator that Samsung wants to launch the new foldable flagship within the next two to three months.

WinFuture says that Samsung will produce limited quantities of Fold 3 parts compared with traditional smartphones. The Fold 3 will still be more expensive than regular handsets, so Samsung would need less initial inventory than usual. Another explanation is that Samsung wants to ensure a high yield, so it’s going to increase production gradually.

WinFuture reiterates rumors that the Fold 3 might be the first Samsung phone to feature an under-display camera. That’s the kind of brand new phone component that would require brand new display production technologies, and could impact initial yields.

The report also says the Fold 3’s external display will be smaller than before, blaming the S Pen stylus for the design change. The stylus would be stowed inside the phone, Quandt says. But other reports said the S Pen would be stored in a protective case rather than being tucked away inside the Fold 3.

Previous reports have also revealed additional exciting details about the new Fold phone, all related to the handset’s durability. A foldable phone is more prone to accidental damage than traditional handsets, given the nature of foldable phone design. The device features a hinge that operates the folding screen. The moving parts combined with a fragile display are recipes for disaster in case of accidents.

The Fold 3 is expected to be the first Samsung foldable to feature an official water and dust certification rating, which means the hinge design will protect against debris and liquid ingress better than the previous versions.

The display glass will still be of the “ultra-thin” (UTG) variety, but the foldable glass should be tougher than last year’s UTG panels. This is a necessary upgrade for making stylus interaction possible.

Finally, a series of Samsung trademark discoveries indicated that Samsung has been working on improving the durability of the phone’s chassis.