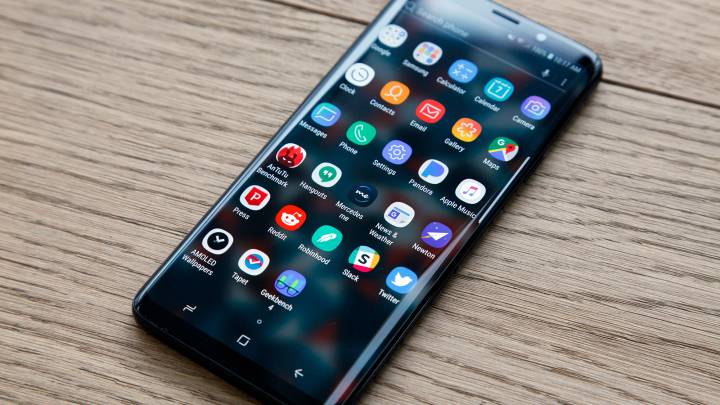 The Galaxy S9 is the fastest smartphone in town, as long as all the phones in your town run Android. Because the brand new Samsung phone, just like its predecessors, isn’t faster than the best iPhone even though it was released many months before Samsung’s new flagship.

We’ve all now seen a bunch of benchmark results that show the Exynos 9810 and Snapdragon 845 chips in the Galaxy S9 can’t touch the A11 Bionic powering Apple’s iPhone X and iPhone 8. But a brand new comparison proves that Apple’s 2017 chip is still faster and more powerful than the best phones that will power this year’s Android flagships.

This time it’s Tom’s Guide that put the Galaxy S9 through a series of tests, concluding that the Galaxy S9 is the “fastest Android ever,” but not as fast as the iPhone X.

The Galaxy S9 leverages a new processor to set a new performance standard for smartphones running Android. But it still can’t outpace the A11 Bionic-powered iPhones from Apple, though it does close that gap in performance testing while even beating the iPhone X in a graphics test.

Finally, the iPhone X is faster at opening apps than the Galaxy S9+:

It’s the same story with opening apps: The iPhone X is faster in our testing. Opening the Injustice 2 game took the iPhone X a little more than 13 seconds, while the same task took the Galaxy S9+ 20 seconds, roughly the same as the 19 seconds it took the Pixel 2 XL to fire up the app. Seven seconds isn’t a big gap, but that extra burst of speed can add up as you use your phone throughout the day.