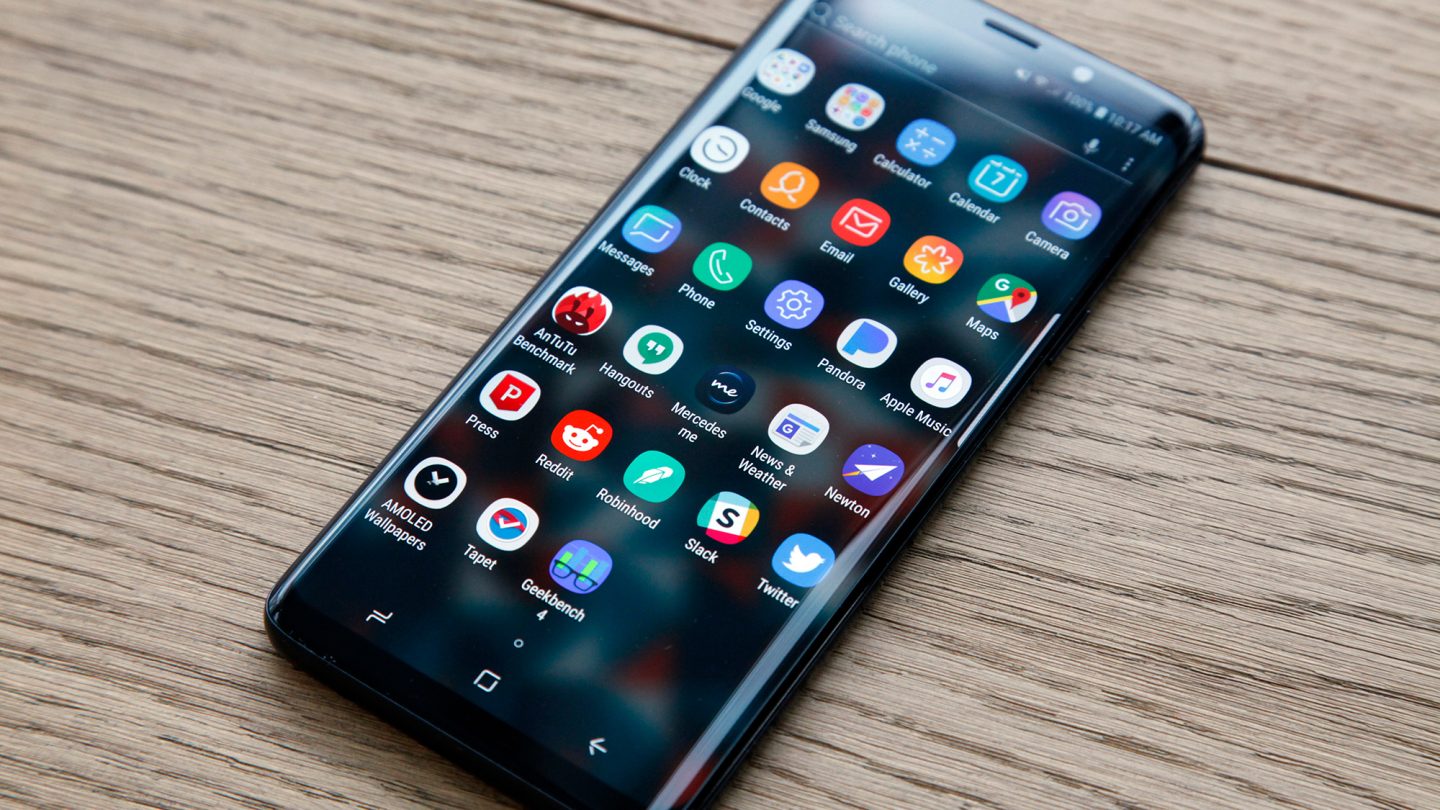 This shouldn’t come as much of a surprise if you’ve kept up with Consumer Reports’ smartphone ratings over the past few years, but Samsung’s Galaxy S9 and S9+ have tied for the top spot in the most recent ratings. Last weekend, the group revealed that, despite the Galaxy S9 and S9+ failing to significantly improve upon the previous models, the two each received a total score of 81, which places them ahead of the S8 Active and S8 Plus atop the list.

Samsung’s latest flagships continue to do exceptionally well on the Consumer Reports list while Apple’s phone, while also well-received, can’t seem to break through. In the latest ratings, Apple’s iPhone 8 Plus and iPhone 8 come in at sixth and seventh, respectively, while the iPhone X slots in right behind at number eight.

“It really comes down to personal preference when you’re talking about high-end phones these days,” said Consumer Reports’ head of smartphone testing, Richard Fisco, in regards to the latest smartphone ratings.

There were a multitude of reasons that Samsung’s phones came out on top this year. Consumer Reports highlights the durability of the devices, stating that the S9 phones perform much better than their predecessors when subjected to drop tests. Both survived over 50 drops, and the S9 came away from 100 drops with “minor scratches.”

Other strengths of the S9 line include the faster Snapdragon 845 processor, the quality of the stereo speakers, and the company’s decision to keep the fingerprint sensor and the 3.5mm headphone jack. Although the Galaxy S9 has its shortcomings, from oversharpened photos to underwhelming battery life, Samsung has managed to retain its position at the top of the chart, even as Apple radically alters the design of its own flagship phone.