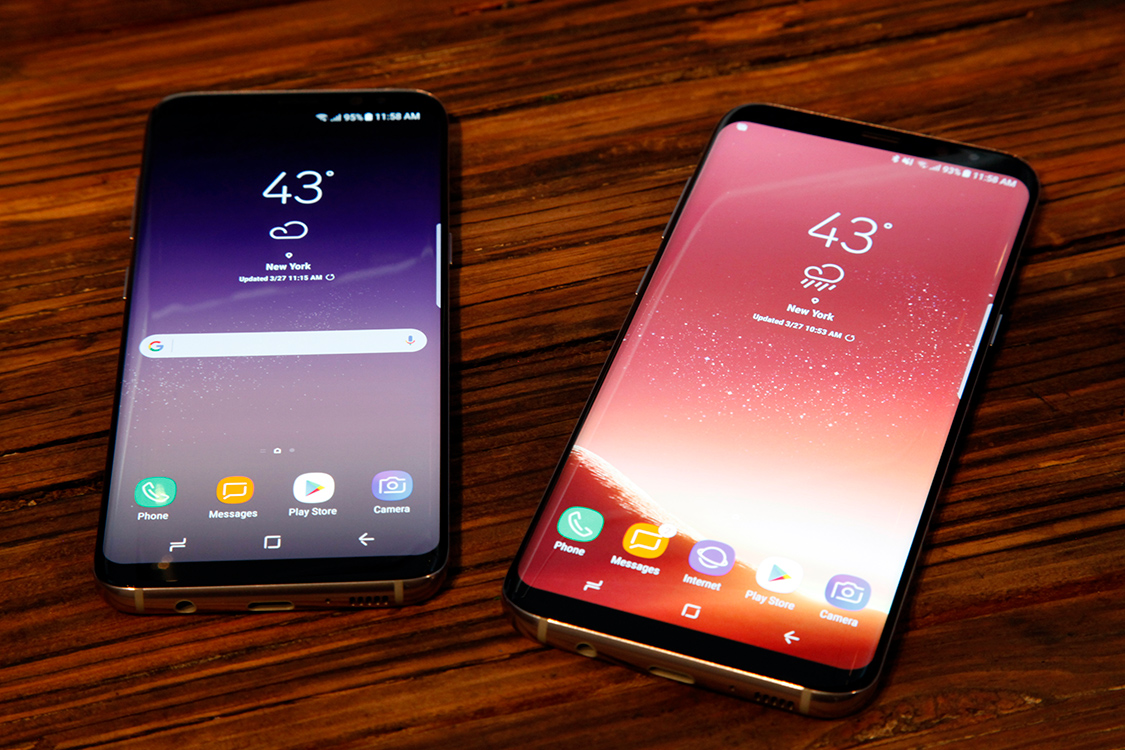 A report a few days ago said that the Galaxy S9 will be more expensive than the Galaxy S8, revealing the purported pricing structure in the Korean market. The report suggested that the price increase might not be significant, but said buyers should still expect it to be pricier than its predecessor.

News from the UK now claims that the entry-level Galaxy S9 will cost £100 more than its Galaxy S8 counterpart did at launch, which would be quite a significant price bump.

The Galaxy S9 will start at £789 in the UK, TechRadar has learned from an unnamed source at a mobile phone retailer. The Galaxy S8 was priced at £689 when purchased without a contract or plan, while the Galaxy S7 cost £569 two years ago.

“You can expect the S9 to cost £100 more than the Galaxy S8 when it was released last year,” the source said. “The truth is that last year’s massively inflated smartphone prices on handsets like the S8, Note 8 and iPhone X have shown that there are plenty of people out there willing to pay these higher prices.”

Assuming this rumored Galaxy S9 price is correct, then it wouldn’t be surprising to see US prices start at $850 for the entry-level Galaxy S9 or $100 more than last year’s Galaxy S8. Samsung will unveil the Galaxy S9 series on February 25th, with preorders expected to go live in select markets in the days following the company’s Unpacked press release.