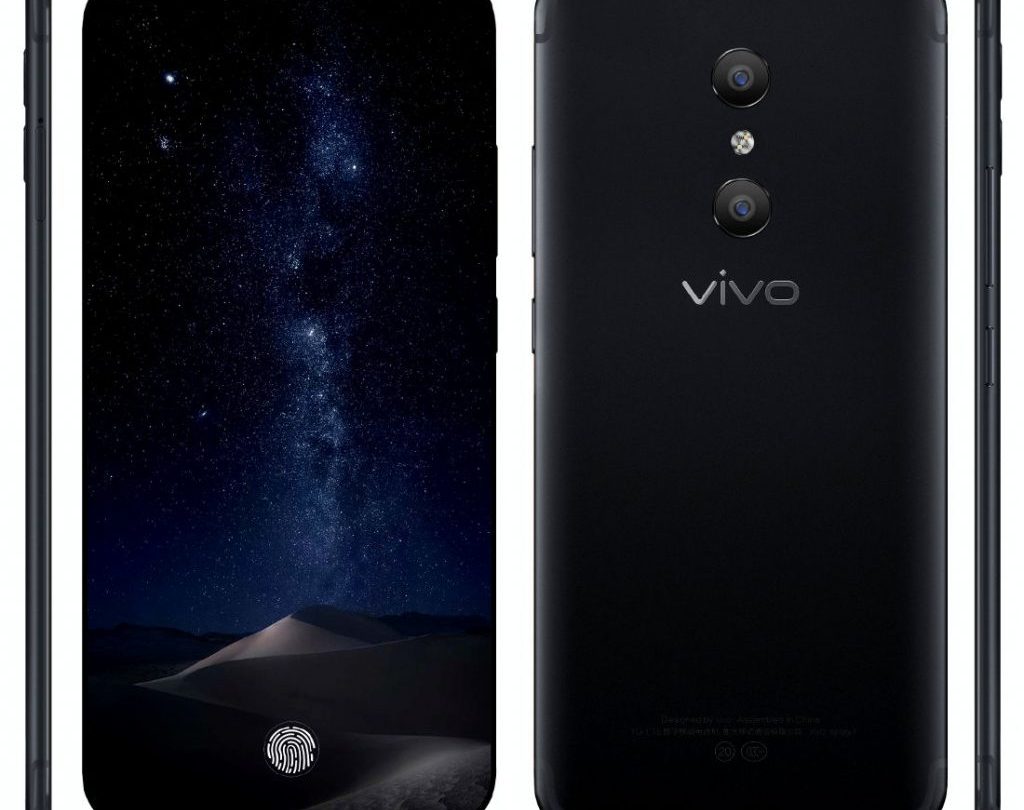 An all-screen display with 4K resolution. A fingerprint sensor built into the screen. 10GB of RAM. 512GB of onboard storage. It’s supposedly a smartphone that might make you forget all about the Galaxy S9, Samsung’s next big thing set to debut next month. Sadly, however, you might not find it in stores near you unless you live in China.

Vivo is the company that’s supposedly making this Android beast and Xplay 7 is its name, according to information that FoneArena dug up from Weibo.

The specs mentioned above come from a PowerPoint presentation from China, which also says the phone will have an impressive screen-to-body ratio, at 92.9%. Other specs include the Snapdragon 845 processor that will equip most 2018 Android flagships and a dual-lens camera with IMX Sony sensors that support 4x optical zoom. Finally, the Xplay 7 is also supposed to support face recognition, which is labeled “2.0.”

There’s even a leaked press render of the handset that suggests it will be incredibly thin.

Assuming the phone and all this information is real, we may be looking at the first ever smartphone to pack 10GB of RAM, which would be an impressive accomplishment for a mobile device. On the other hand, do we really need more RAM on a smartphone than on a computer?

Vivo is the same company that’s making the first phone in the world with an in-screen fingerprint sensor. That handset was unveiled at CES in early January, hitting preorders a few days ago.

Pricing and release dates aren’t available at this time for the rumored Xplay 7 — this is just a rumor after all — but don’t be surprised if the phone is only released in China.