The wait is finally over: Samsung unveils its Galaxy S9 and Galaxy S9+ flagship phones 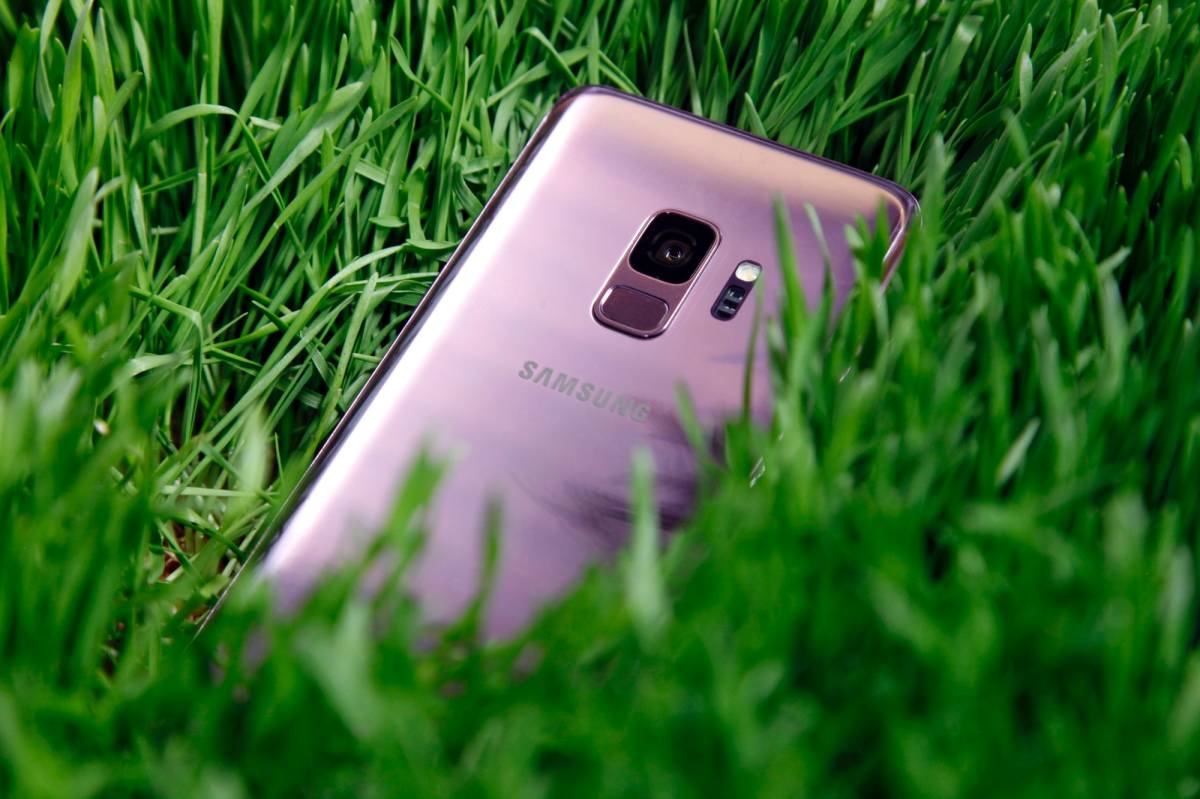 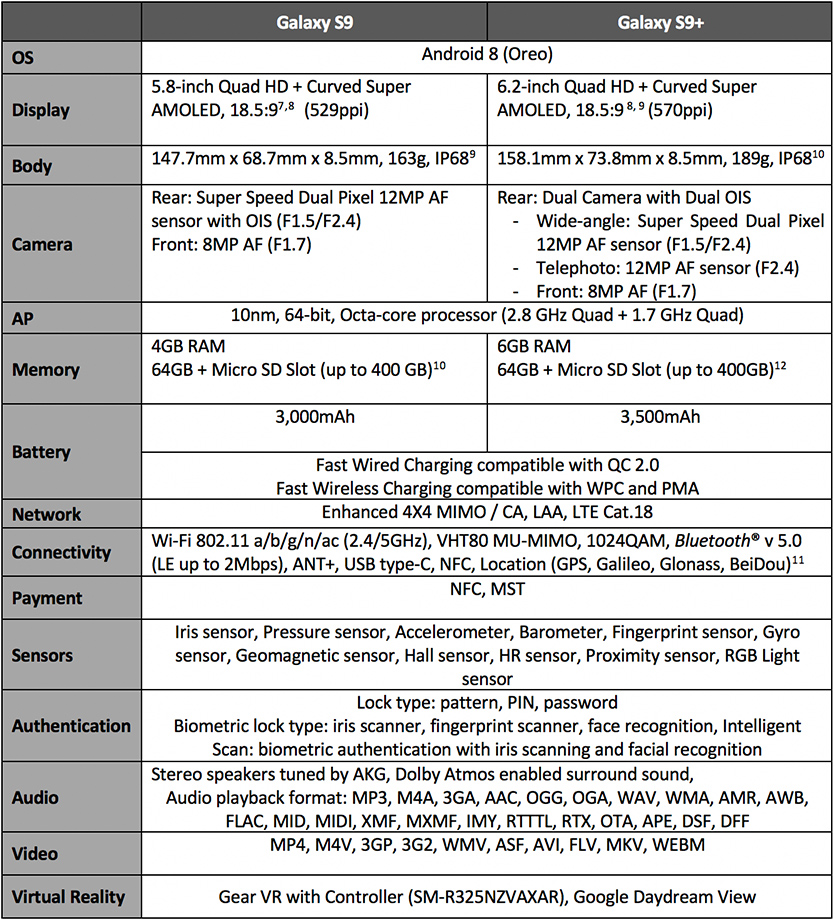