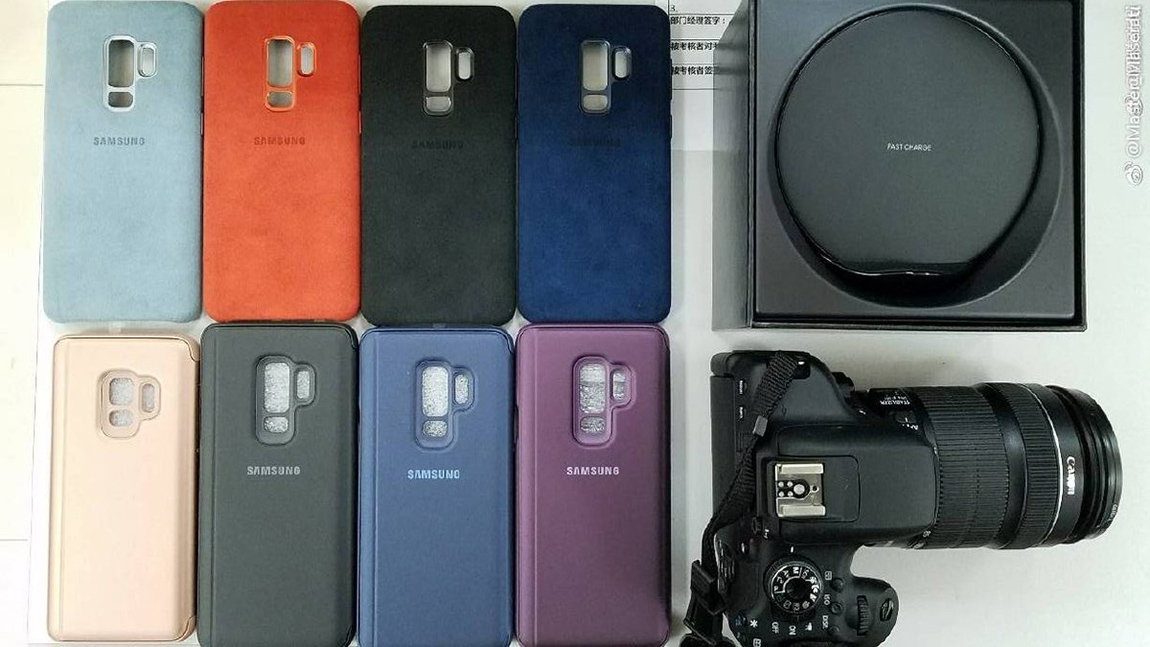 Tweet
The Huawei Mate 10 Pro is available for preorder, but not the way you think