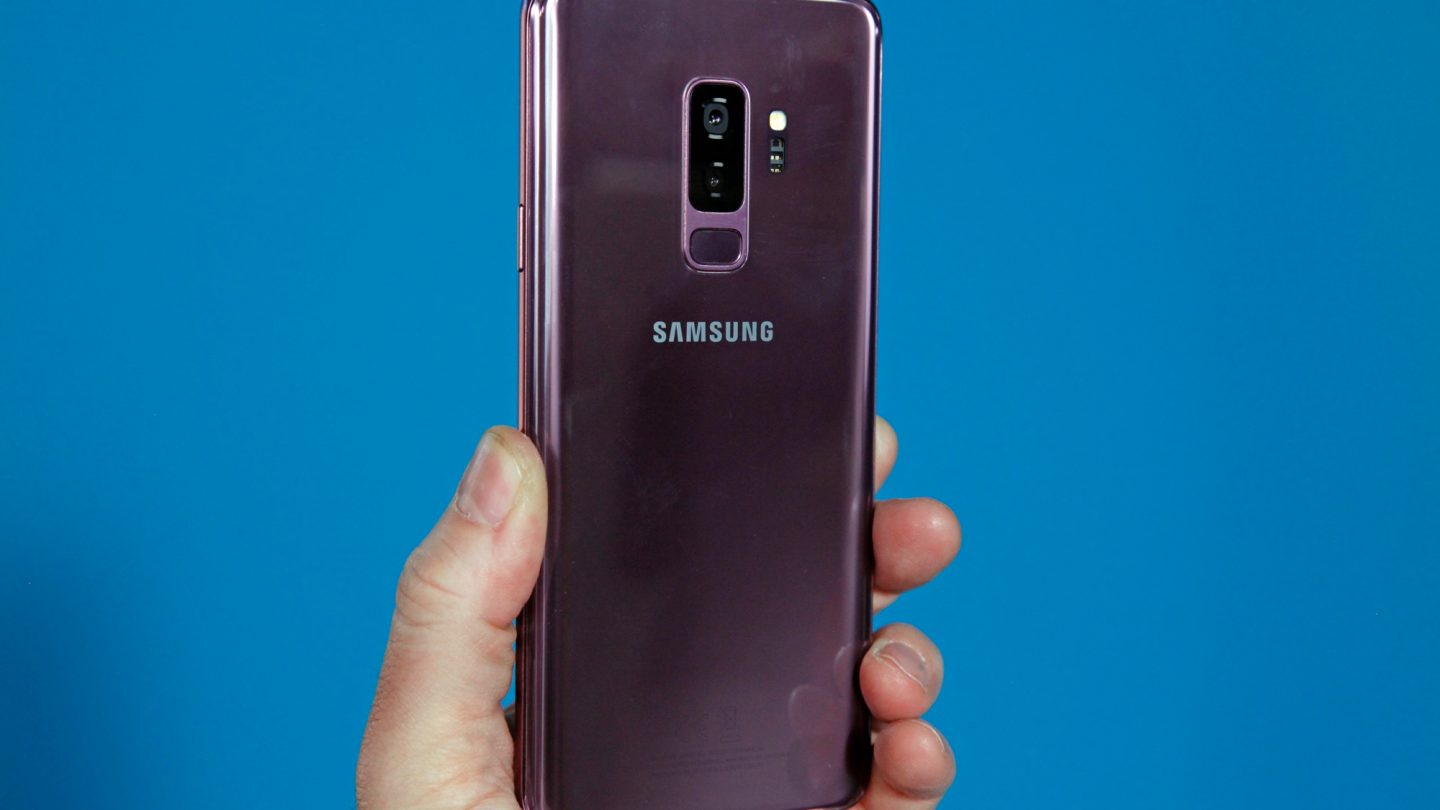 Samsung made waves at MWC 2018 this week with the introduction of the Galaxy S9, but that hype doesn’t appear to be translating into sales quite yet. Preorders for the Galaxy S9 and S9+ kicked off in South Korea on Wednesday, but in a new report, industry watchers say that the early returns aren’t too encouraging.

Citing the report, SamMobile says that preorders for the S9 and S9+ failed to top, or even meet, the preorders for the S8 and S8+ in the same six hour stretch last year. Of course, Samsung hasn’t released its own official figures yet, so we can’t know for sure if the S9 is lagging behind the S8. But if so, Samsung should be concerned.

SamMobile notes that an employee of a South Korean carrier was quoted as saying that while interest surrounding the phone is high, the number of preorders is  “a tad smaller” than it was this time last year. LG’s new V30S ThinQ has apparently been subject to a similar response from South Korean customers.

Of course, preliminary (and unofficial) results from the first six hours of preorders aren’t nearly enough to set off any alarms, but it will be interesting to see if this is an early sign that the lack of a significant redesign for the S9 and S9+ will have an effect on sales in 2018. Although the S9 is unquestionably an improvement over its predecessor, it’s not immediately apparent from looking at the new flagship that it’s anything other than an S8 with upgraded parts.

It’s also worth noting that US preorders don’t begin until Friday. Once Samsung opens preorders in more territories, it will be much easier to determine whether or not the phone maker has anything to worry about this year.