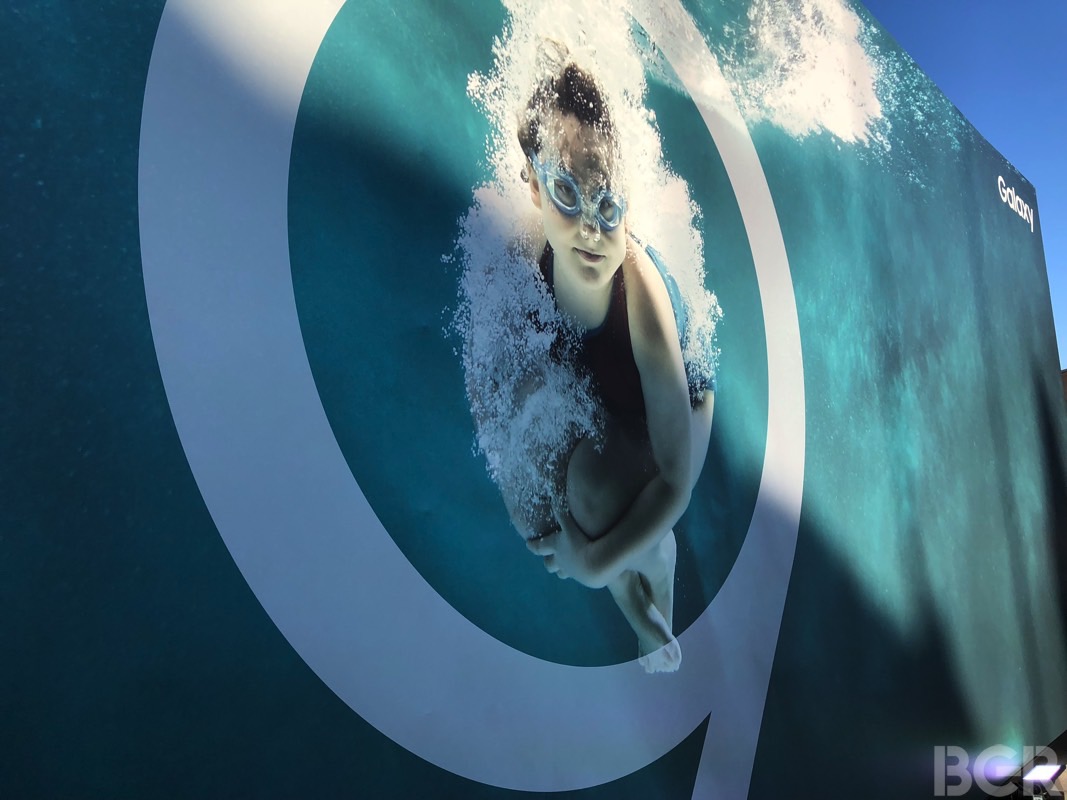 The most important press conference of MWC 2018 is about to start, and we all know what Samsung is planning to unveil: The “boring” but still very exciting Galaxy S9 and Galaxy S9+ smartphones.

The Galaxy S line returns to MWC after a year of absence, although we don’t expect any surprises from Samsung at Mobile World Congress here In Barcelona, Spain. Every little Galaxy S9 detail has already leaked over the past few months. The best leaks then came in the weeks preceding Samsung’s Galaxy S9 keynote, leading right up to yesterday’s huge leak that showed the Galaxy S9 and S9+ being used in the wild in more than half a dozen photos.

In what’s about to follow, Samsung will likely confirm most or even all of these rumors, though we sort of hope that Samsung still managed to hold a few surprises back for the actual show.

Shoppers who always want something new from smartphone makers might not be happy with the Galaxy S9 — hence the “boring” comment. The phone is basically the “S” generation of the Galaxy S8. In my book, however, that’s not a bad thing. iPhone “S” generations always to improve the overall experience offered by the previous year’s models, and I’d always choose the iPhone S over its predecessor.

The Galaxy S9 should be better than the Galaxy S8 in almost every conceivable way. We’re looking at the same great all-screen design, better hardware, and a new camera experience. In fact, the camera might be the main selling point of the phone, according to reports. Oh, and the fingerprint situation has been fixed and the sensor has been centered on the back of both phones.

One of the annoying things about the Galaxy S9 is that it won’t have a dual-lens camera like the larger Galaxy S9+. Of course, we all saw this movie when it premiered two years ago. Apple’s iPhone 7 Plus featured dual cameras on the back while the iPhone 7 did not. This trick helped Apple make more money by encouraging users to buy more expensive phones with better margins, and Samsung wants in on that action.

Will Samsung announce anything else at the show? Yes, that’s certainly a possibility. Not that we really care about anything other than the Galaxy S9 right now. Watch the entire event in the video live-stream below, and you can follow along with our live blog beneath the video.