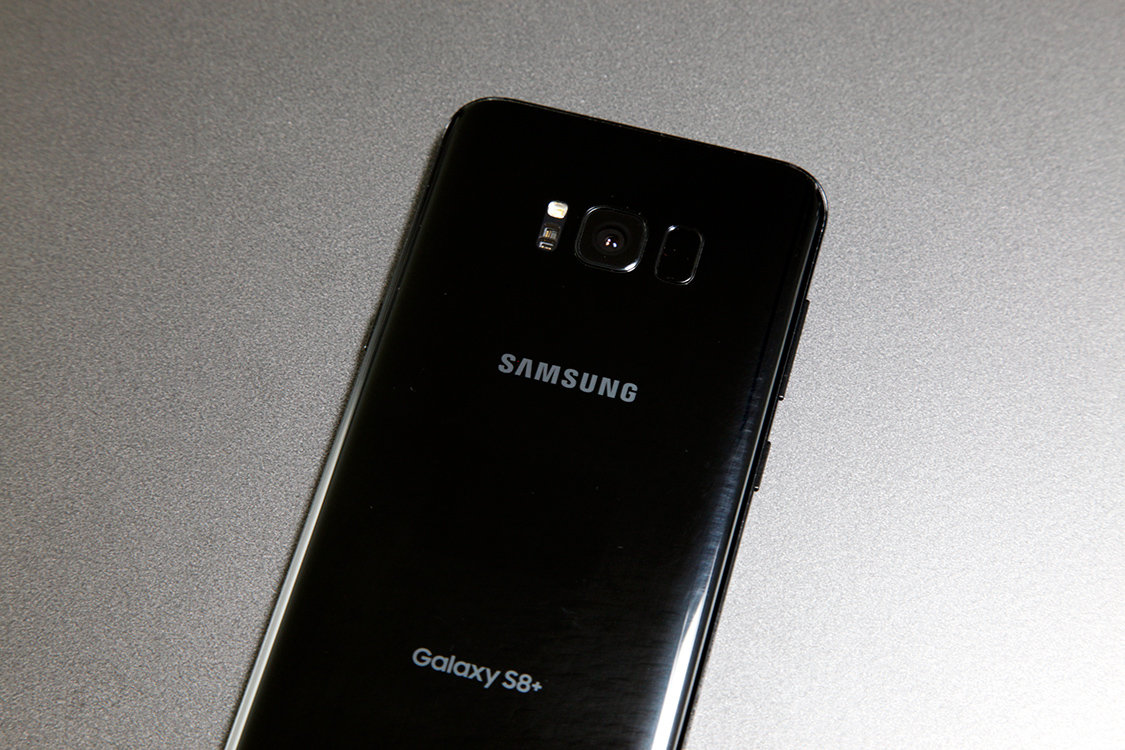 The iPhone X leaks may have come to an end last week when Apple officially unveiled the phone on stage at the Steve Jobs Theater, but the Galaxy S9 leaks have only just begun. On Sunday, ETNews published an article citing industry sources claiming that the next flagship phone from Samsung will feature a camera capable of shooting video at 1,000 frames per second, rivaling the cameras on Sony’s latest phones.

According to the source, Samsung will begin mass-producing its brand new sensor on November 17th, which would give the phone maker plenty of time to ready the component for a potential January launch, which recent rumors suggest is when Samsung is trying to get its next phone out to market.

What’s still unclear is how Samsung plans to build its sensor. Sony patented its own stacked triple-layer camera sensor for the Xperia XZ1 and XZ Premium, so Samsung will have to go a different route to avoid getting sued. Presumably, the ETNews article posits, the company will use two stacks instead.

With the iPhone X set to dominate the smartphone world over the holiday season, Samsung will be looking for any advantage it can get over Apple’s new flagship device. The iPhone X will be capable of shooting 1080p video at up to 240 fps, so Samsung’s sensor would blow it out of the water. If the Galaxy S9 isn’t going to have a true edge-to-edge display, it needs some other advantages. Other rumored Galaxy S9 specs and features include a Qualcomm Snapdragon 845 processor, 64GB of storage and a 5.8-inch Super AMOLED Infinity Display.