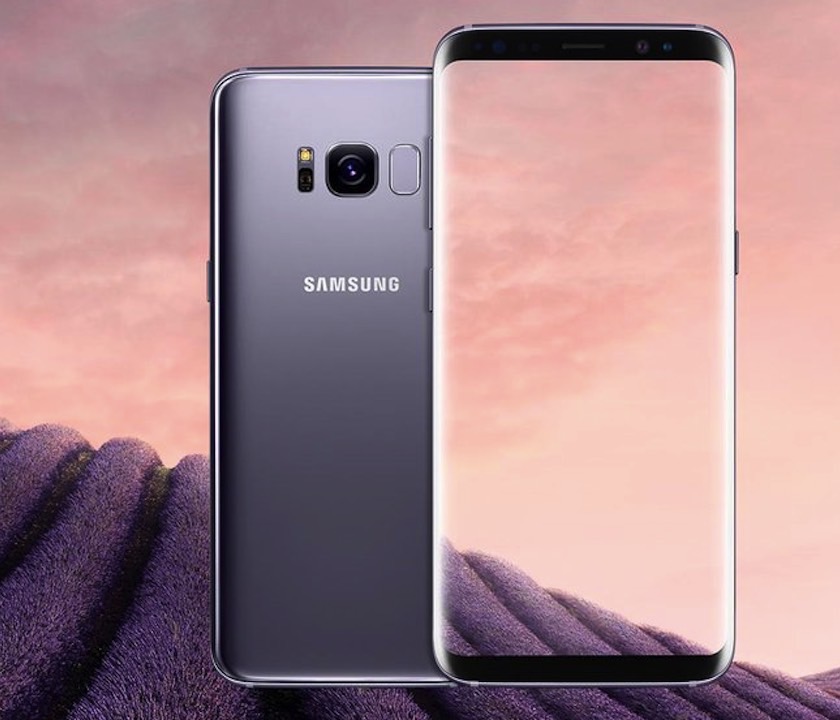 There’s an abundance of Galaxy S8 leaks out there on the web already. But with a week to go until Samsung unveils the phone, a newly-leaked image has given us all the remaining details about one of the most important features: the screen. Samsung is going for a brand new all-screen design for the front-side of the Galaxy S8, which means the engineers also had to figure out what resolution to use for the massive new displays.

A well-known leaker from Asia, who usually posts details about unreleased devices on Weibo, shared on Twitter an image that shows a working Galaxy S8. In it, we see the settings screen that will let you manage screen resolution, which reveals the actual size (in pixels) of the screen.

First of all, it’s not surprising to see Samsung let users change the screen resolution of the phone as they see fit. The same thing happens on other Samsung devices, and the setting is meant to let users conserve battery life by dropping the resolution.

The “+” sign used after each resolution identifier above is meant to highlight the fact that these aren’t regular smartphone screen resolutions. The Galaxy S8 is much taller than any other phone, which means the overall aspect ratio will change.

In fact, as you can clearly see here, we’re looking at an aspect ratio bigger than the usual 16:9 you’d expect to see on a smartphone. It’s even greater than the 2:1 (18:9) ratio, which is the aspect ratio LG talked so much about during its G6 launch event in late February.

It’s unclear at this time how users will manage screen resolution for the Galaxy S8’s desktop mode, and the settings screen in this leak doesn’t seem to shed any light on that particular functionality.

The other Galaxy S8 display detail you might be interested in is the size in inches, something we’ve seen in various leaks. The Galaxy S8 and Galaxy S8+ will have AMOLED screens measuring 5.8 inches and 6.2 inches, respectively,