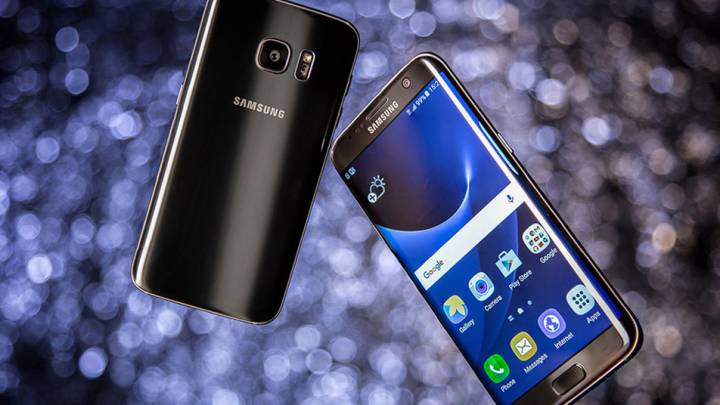 Samsung may still be reeling from the fiasco that was the explosion-prone Galaxy Note 7, but the South Korean tech giant remains focused on releasing new smartphones with compelling features that will, if all goes according to plan, help everyone forget about the company’s ill-fated phablet recall.

Samsung Galaxy S8 rumors have been coming in at a furious clip lately, and the most recent report relays that Samsung’s next-gen smartphone will incorporate a pressure sensitive display, similar to what Apple first introduced with its 3D Touch feature on the iPhone 6s last year.

According to an anonymous Samsung supplier who spoke to The Korea Herald, Samsung is considering adding the feature to the S8 and, later on down the line, perhaps to other devices in its product lineup as well.

A Samsung component division exec has also tipped that the Force Touch tech is coming to its flagships “in the near future,” though it may take a while to roll down the midrange, so that’s a second source to hint at a Galaxy S8 with pressure-sensitive display right there. We’ve been hearing this story for the Galaxy S7 as well, but the S8 is apparently going to be redesigned completely, so there is a much higher chance for a Force Touch display to happen there.

That Samsung is interested in releasing a pressure sensitive display should hardly come as a surprise given that competitors in the smartphone market routinely copy and modify features from rival handset manufacturers. Indeed, rumors of Android manufacturers looking to get on the pressure sensitive display bandwagon first came to light more than a year ago when Synaptics issued a press release touting that its new ClearForce touchscreen display controller that can detect varying levels of pressure.

Now whether or not anyone will be captivated by a Galaxy S8 with a pressure sensitive display remains to be seen. Recall that 3D Touch was heralded as a great new interface breakthrough when it launched but never really became as widely used as some initially anticipated. If anything, it’s taken a good full year of development, both from Apple and from third-parties, to transform 3D Touch into a feature that’s more useful than it is just a gimmick.

As for other Galaxy S8 features we can expect to see, Samsung last week confirmed that its next-gen smartphone will feature an intelligent personal assistant similar to Siri. Aside from that, the S8 is also rumored to feature a dual-lens camera on the back, an iris-recognition camera on the front, and enhanced wireless charging capabilities.