Galaxy S8: Specs, release info, and everything else we know right now 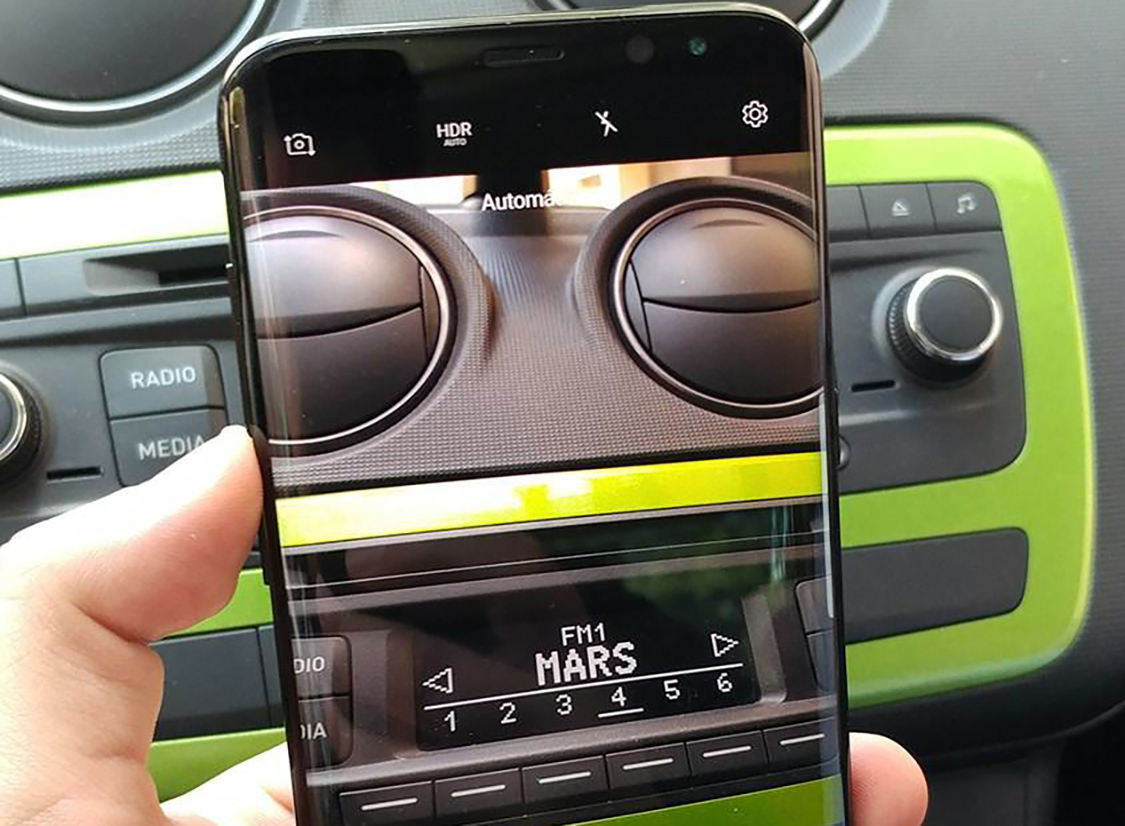 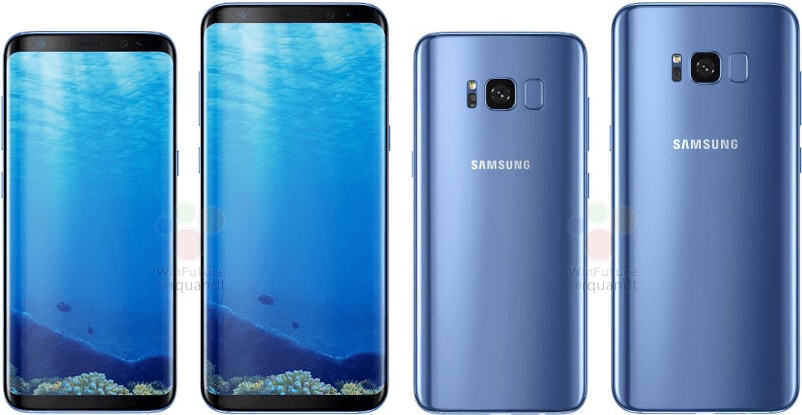