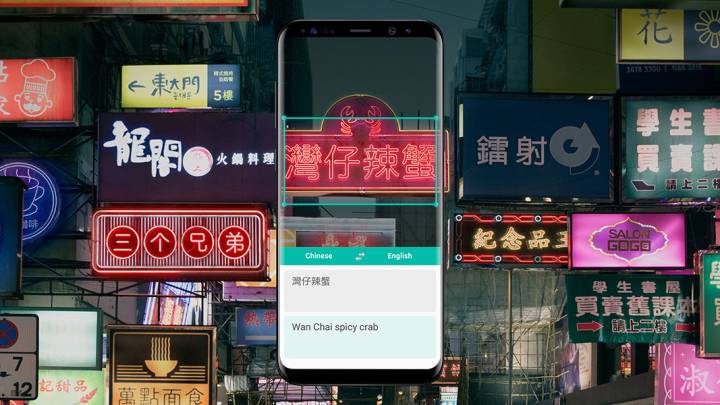 The ad’s main focus is the gorgeous Infinity display, but the screen is only used as a prop to enumerate some of the notable features of the phone, including iris recognition, camera performance, the Bixby assistant, smart home integration, and virtual reality.

We’re basically looking at a movie trailer-like commercial for Samsung’s best phone to date, one that’s not enough to do it justice. Then again, there’s only so much you can say in one minute:

The Galaxy S8 is already available for preorder on all the major carriers and comes with free perks including Samsung’s brand new Gear VR headset and controller. On top of that, certain retailers are currently offering extra incentives to buy the phone — check out Sam’s Club or Best Buy’s deals. However, it’s T-Mobile the place to go if you want to have your Galaxy S8 or Galaxy S8+ shipped to your door a few days ahead of the official April 21st release date.