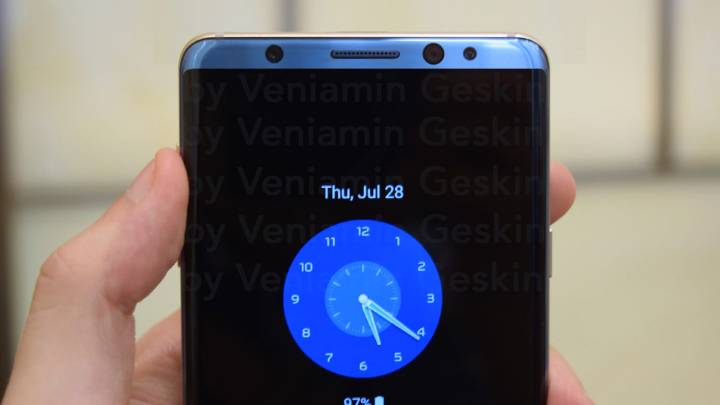 If you were looking forward to getting your hands on a Galaxy S8 or Galaxy S8+ on April 21st, you might be in for some disappointing news. A source briefed on the matter told VentureBeat on Monday that the scheduled release date for the Galaxy S8 and S8+ has been pushed back to a week to April 28th.

As VentureBeat notes, this can’t technically be considering a delay since the phones haven’t actually been announced yet, but with all of the leaks and rumors that backed up the April 21st date, it seems likely that Samsung has decided to adjust its release timing slightly with just weeks to go until the reveal event.

The source didn’t provide any specific reasoning behind the internal delay, but the disastrous Galaxy Note 7 launch has undoubtedly proven to Samsung that there’s no such thing as taking too many precautions.

As for the Unpacked event in New York where Samsung is expected to unveil both the new Galaxy models and an updated Gear VR headset — it’s supposedly still on track for March 29th, despite the release delay.

According to the latest leaks, the Galaxy S8 will feature a 5.8-inch Super AMOLED display while the Galaxy S8+ will come equipped with a massive 6.2-inch screen, Both phones will use Qualcomm’s Snapdragon 835 processor and have 4GB of RAM, 64GB of internal storage and will run on Android 7.0. If you want to see more of the upcoming flagship phone, we actually got our hands on some exclusive photos.