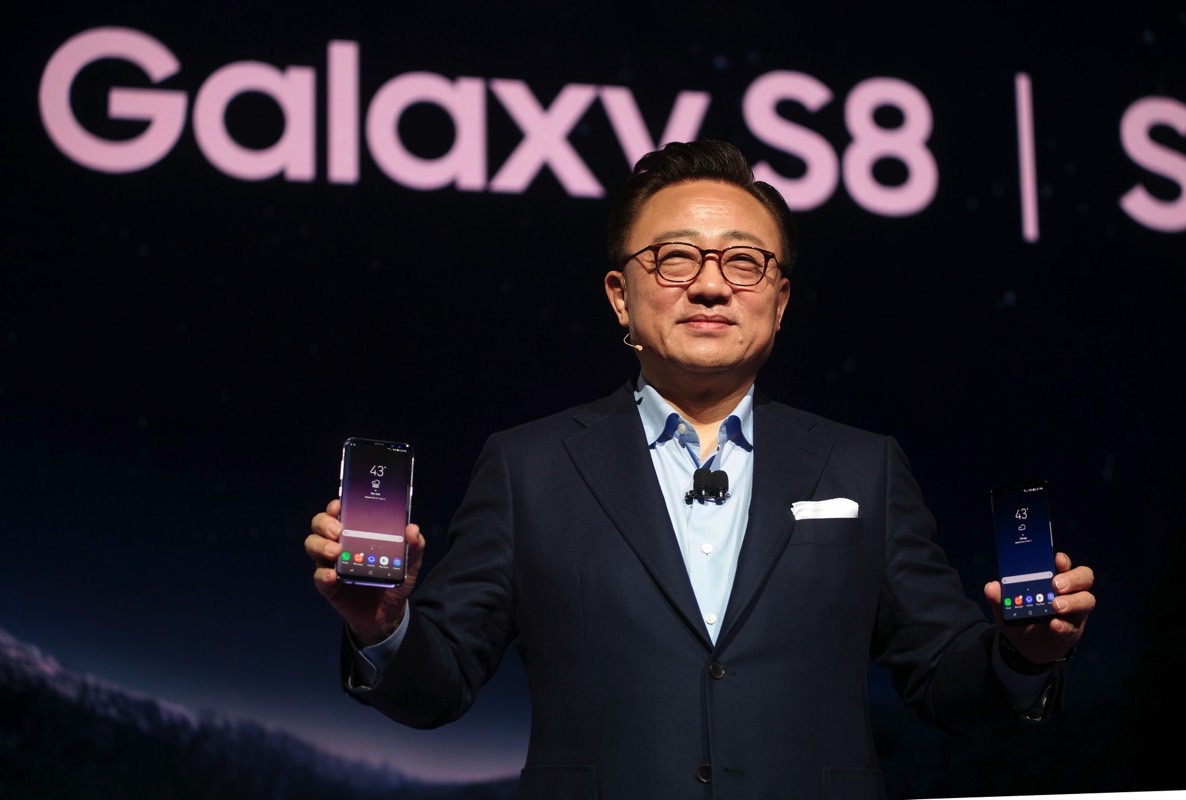 The Galaxy S8 will probably not sell out at launch, and that’s actually a good thing. It’s not that Samsung will not sell a boatload of Galaxy S8 and Galaxy S8+ devices. It’s just that the Korean giant says it prepped for the launch accordingly and doesn’t expect any shortages for the foreseeable future.

According to Phone Arena, Samsung’s DJ Koh said that a strong initial supply is being prepared for the first wave of Galaxy S8 and Galaxy S8+.

There will be “no issue of supply delay,” apparently, as Samsung is manufacturing twice as many Galaxy S8/S8+ units as last year’s Galaxy S7/S7 Edge.

Recent reports suggested that Samsung may run into supply issues with the Galaxy S8, which chip shortages being one of the factors that could cause production delays.

The Galaxy S8 phones are powered by Qualcomm’s Snapdragon 835 and Samsung’s Exynos 8995 chips, both 10nm CPUs that deliver enhanced performance at lower energy consumption than its predecessor. Samsung is, for the time being, the only phone maker that can use the Snapdragon 835 platform, which may be one explanation why Samsung is so confident in its ability to meet initial Galaxy S8 demand.

The report says that Samsung is making some 20 million handsets initially. Some market analysts predict the company will sell over 46 million units, matching Galaxy S7 sales. Others think Samsung might hit 60 million units.

The Galaxy S8 is already available for preorder at a variety or retailers and mobile operators, and will start shipping in mid-April.