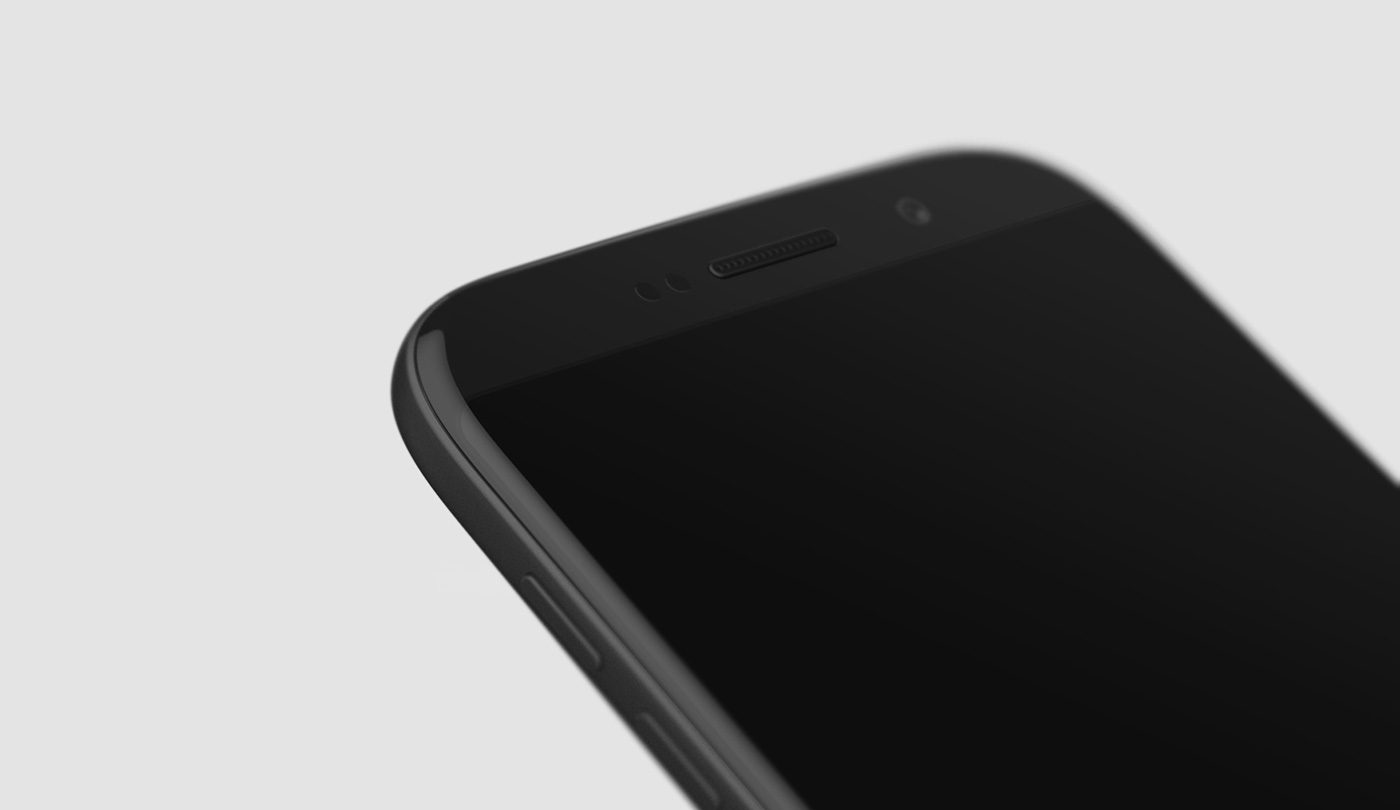 With less than a month to go until Samsung’s confirmed Galaxy S8 launch event, we’re seeing more and more Galaxy S8 leaks. After BGR posted exclusive real-world pictures of the Galaxy S8, the “Plus” version of the phone was spotted on Geekbench, seemingly confirming some of the phone’s specs and revealing killer performance.

Posted initially on SlashLeaks, the listing for a Samsung SM-G955U is still available on Geekbench. Uploaded on Thursday, the listing reveals scores of 1929 (single-core) and 6084 (multi-core) for a Samsung device that runs Android 7.0 Nougat, and sports a Qualcomm Snapdragon 835 processor with 4GB of RAM.

Given that we’re looking at a Samsung handset sporting the kind of mobile processor that will only be found on flagship devices this year, it’s pretty clear that the SM-G955U is the model number of the upcoming Galaxy S8. But how do we know this is the Plus model?

According to a leak found by GSM Arena in mid-January, that’s the designation the Galaxy S8+ got. The regular Galaxy S8, meanwhile, has model number SM-G9500.

The Geekbench listing practically confirms what we already suspect, given the large number of Galaxy S8 leaks that we’ve seen in recent months. The phone will have a Qualcomm Snapdragon 835 chip inside (or Exynos 8995 in some markets) and 4GB of RAM. Samsung’s first major Unpacked event of the year will take place on March 29th in New York, and the Galaxy S8 duo is expected to be released soon after on April 21st.