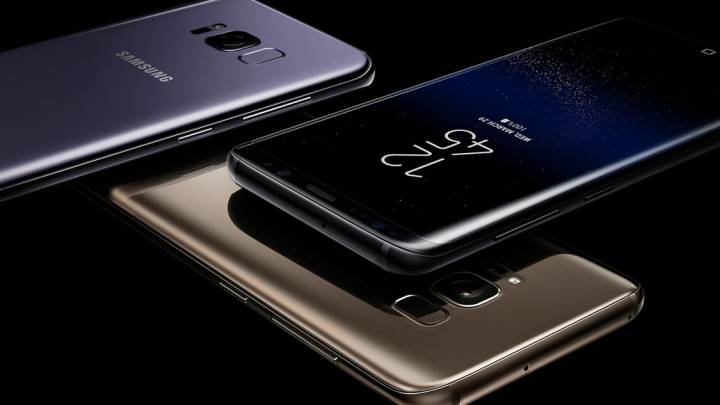 Although it will have some tough competition from Apple and OnePlus later this year, Samsung’s Galaxy S8 is currently the best phone of 2017. Since the phone launched last month, several deals have sprung up from retailers and mobile carriers, but Samsung just blew them all away with a deal of its own.

T-Mobile customers who are in the market for two new phones can take advantage of Samsung’s new buy one, get one free deal right now. Unlike T-Mobile’s deal, there’s virtually no fine print to this offer — just buy a Galaxy S8, activate it on an existing T-Mobile line and receive up to a $750 rebate to cover the cost of the second phone within 7-10 days after the activation of the first.

In addition to the free phone, anyone who takes advantage of the offer will also receive a free Galaxy S8 Entertainment Kit, which includes a Clear View Standing Cover, a 64GB EVO+ memory card and 6 months of Netflix. That’s over $170 worth of products and services completely free of charge.

The deal will only be available for a “limited time,” so if you’re looking to pick up a couple of Galaxy S8 smartphones and only want to pay for one of them, head to Samsung.com as soon as possible.