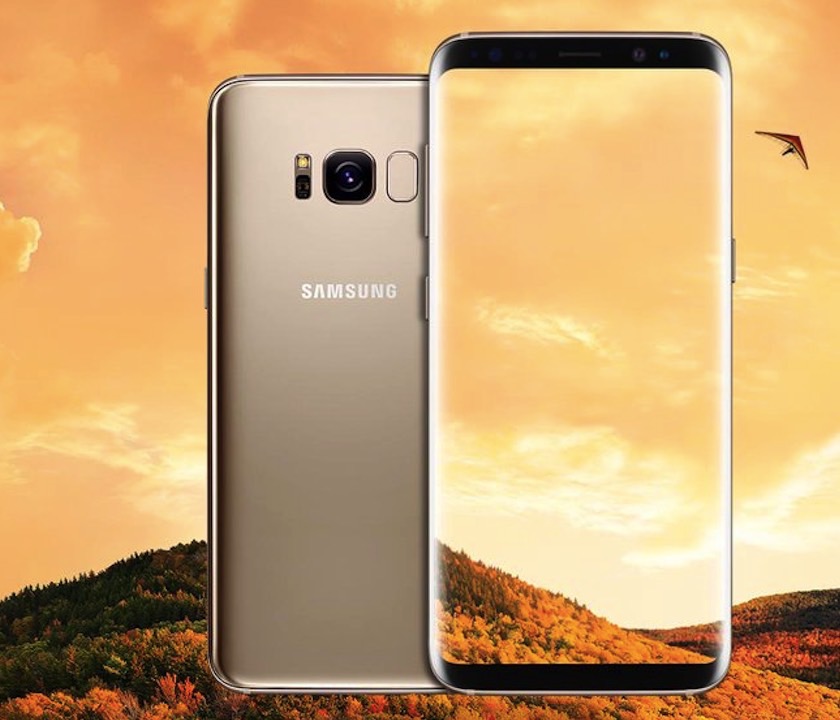 Camera performance will likely be one of the hot topics during Samsung’s Galaxy S8 press event on Wednesday, but we don’t have to wait until then to check out a brand new camera-related rumor. A new report indicates that the Galaxy S8 and Galaxy S8+ will have a new Sony sensor powering the main camera, one that’s not found on any other smartphone.

There is one piece of circumstantial evidence that seems to support this rumor. A few weeks ago, a report said the Galaxy S8 will feature an impressive 1000fps super slow-mo video recording mode. The Xperia XZ Premium that Sony unveiled at MWC in late February has the exact same power. This seems to indicate the Xperia XZ Premium, and the Galaxy S8 will share the same Sony image sensor. The phones will also have one more feature in common, the powerful Qualcomm Snapdragon 835 chip.

GSM Arena also mentions one other Galaxy S8 camera feature, the new Quick Launch mode. Quickly pressing the home button twice on the Galaxy S7 series would activate the camera. The same thing won’t be possible on the Galaxy S8 because it doesn’t have a home button. However, the shortcut was moved to the power button on the side.

Samsung’s big Galaxy S8 event is almost here, so we’ll soon learn everything there is to know about the Galaxy S8.