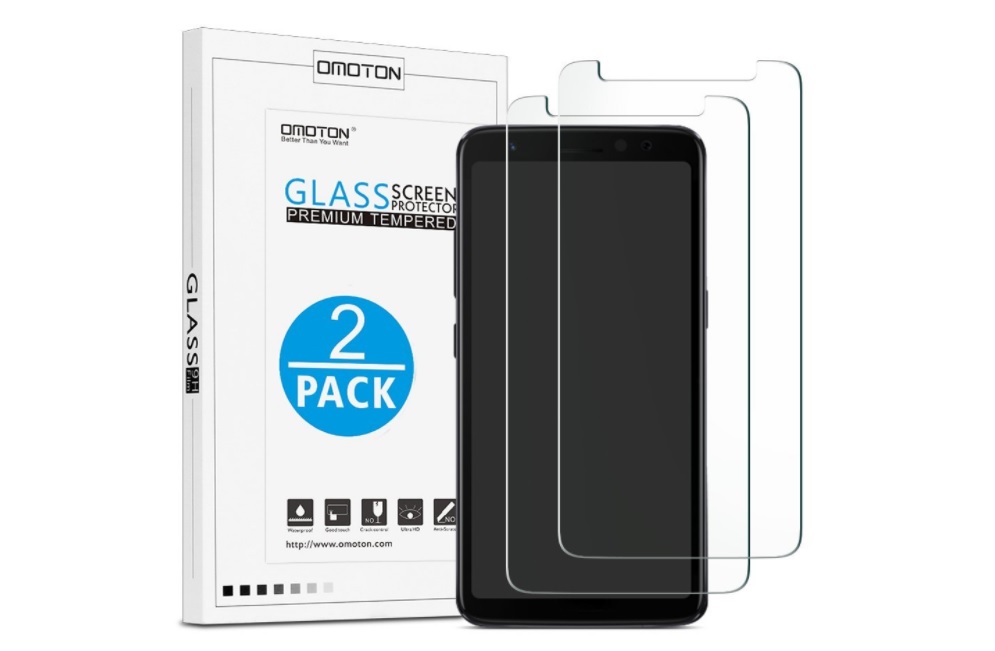 About a month ago, Samsung seemed to accidentally confirm the unannounced Galaxy S8 Active by publishing documents with the name of the phone on Knox. The documents have since been removed, but this week, Roland Quandt (the same source of the Knox leak) found a listing on Amazon for a Galaxy S8 Active screen protector that just so happens to feature a render of the phone.

There’s no telling whether or not the render featured in the listing is an authentic representation of the final product, but it does look a whole lot like what many of the recent reports describe. For example, it lacks the curved edges and the Infinity Display of the S8 and S8 Plus, which wouldn’t make much sense on a rugged phone anyway. But while the design isn’t quite as sleek as the original S8, the Active model doesn’t appear to have a home button either, just like the S8 and S8 Plus.

Although the listing doesn’t give us any further hints about the specifications or price of the Galaxy S8 Active, it might give us a hint about the phone’s release date. The OMOTON screen protector is currently slated to release on August 1st, which could mean that we’ll be seeing an official announcement from Samsung within the next week or so. After all, it would make sense to get the S8 Active out of the way before shifting focus to the Galaxy Note 8, which is reportedly coming in early September.