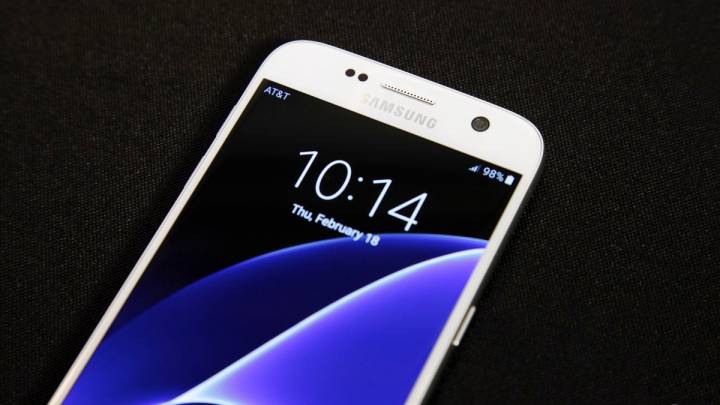 We’re still several months away from the unveiling of Samsung’s Galaxy S8, but rumors are already cropping up on what seems like a weekly basis.

Earlier this month, Samsung showed off a 5.5-inch 4K UHD display at a trade show in California, leading some to believe that it would be the display featured on the company’s next flagship smartphone. Now Chinese tech blog NetEase is making a similar claim, providing even more credence to the rumor.

Although 4K may sound like overkill for a smartphone display, it could be invaluable for smooth virtual reality content. Samsung has already made strides in that field with the launch of the Gear VR headset, but if the quality of the content is ever going to come close to that of the Oculus Rift or the HTC Vive, Samsung needs an incredibly sharp mobile display to work with.

As CNET notes, if Samsung were to go with a 4K display, it would put an enormous strain on the battery, forcing the company to use a higher-capacity battery in the Galaxy S8. Might this affect the overall design of the phone?

Later in the same report, NetEase claims that, much like the iPhone 7 Plus, the Galaxy S8 will feature a dual-lens rear camera. There appears to be even less evidence backing up this tidbit than there is for the 4K display, but it wouldn’t be a stretch for Samsung to follow the likes of LG and Huawei in 2017, especially if Apple is going to include a dual camera on its own high-end iPhone 7 Plus.