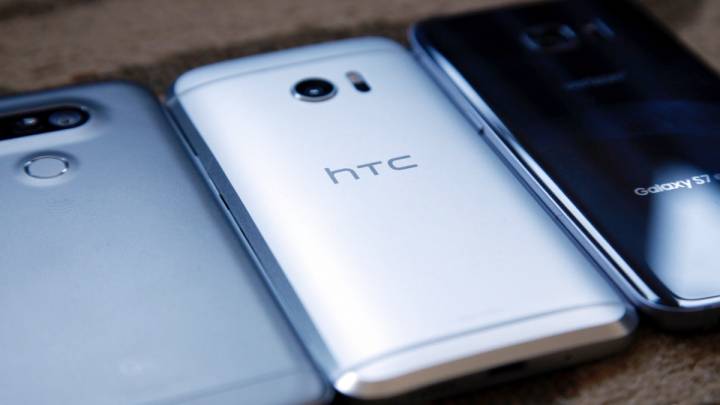 The brand new HTC 10 is the most powerful phone in the world by a landslide. It’s not even close. And then you have Samsung’s Galaxy S7 edge, which is the most gorgeous phone ever, in addition to being fast and powerful. Oh how I wish I could ditch my iPhone 6s and switch to the S7 edge, but alas. If you purchase either of these two flagship Android phones, you can rest assured that you’ll posses one of the finest smartphones ever crafted. In fact, even when all is said and done in 2016, these could end up being the best Android phones of the year.

We know they’re both spectacular on paper, but which flagship Android is the fastest in real-world use?

Benchmarks are a good way to compare phones when they’re being pushed to their limits, but that’s hardly an indication of how a phone will perform during normal everyday usage. In order to help gauge everyday performance, PhoneBuff has devised a smartphone race of sorts. It’s not perfect or scientific and human error is always an issue, but it’s still a better way to judge real-world performance than benchmark tests.

So what happened when the class-leading HTC 10 and the sleek and powerful Galaxy S7 edge were pitted against each other? We won’t spoil the ending but we will say that this was one of the closer races we’ve seen in recent history; it was a whole lot closer than the showdown between the Galaxy S7 and iPhone 6s, which left one phone shamed.