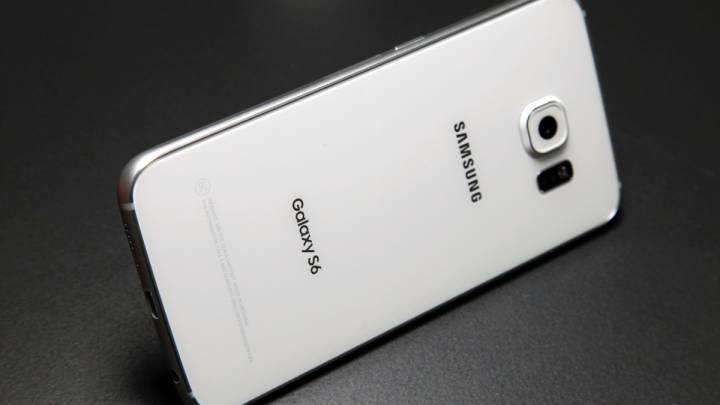 Samsung’s Galaxy S6 is without question the company’s most impressive flagship smartphone ever with a sub-phablet sized screen. The phone is the first Samsung handset to feature all glass and metal construction, and its design is a huge step above anything Samsung had released prior to 2015. Of course, nothing is perfect and Android fans had two main complaints with the Galaxy S6. First, they were upset that the phone has a battery that cannot easily be swapped out by the user. Second, and even more upsetting to many fans, is the fact that Samsung ditched microSD support on the Galaxy S6.

Well according to a new report on Monday, Samsung will fix the bigger of those two problems with its next-generation flagship phone, the Galaxy S7.

We had a lot of positive things to say about Samsung’s 2015 flagship phone in our in-depth Galaxy S6 review. Samsung did a lot of great things with the phone’s design, its software and its internal hardware. From UFS 2.0 storage chips to a brand new processor that utilized FinFET architecture, the Galaxy S6 was a cut above all rivals when it launched earlier this year… but fans were very upset about the battery and lack of microSD card support.

Now, HDblog.it reports that next year’s Galaxy S7 will once again support swappable microSD cards. The report also claims that the S7 will feature a new 5.2-inch display, and it seems to suggest that the Galaxy S7 edge Samsung plans to launch alongside the main S7 will sport a phablet-sized 5.7-inch screen. This past year, Samsung launched both a standard Galaxy S6 edge and a larger Galaxy S6 edge+, and the latter wasn’t released until this past August.

None of the blog’s report has been confirmed at this point, of course, but the presence of a microSD slot on next year’s Galaxy S7 would certainly be good news for Android fans.