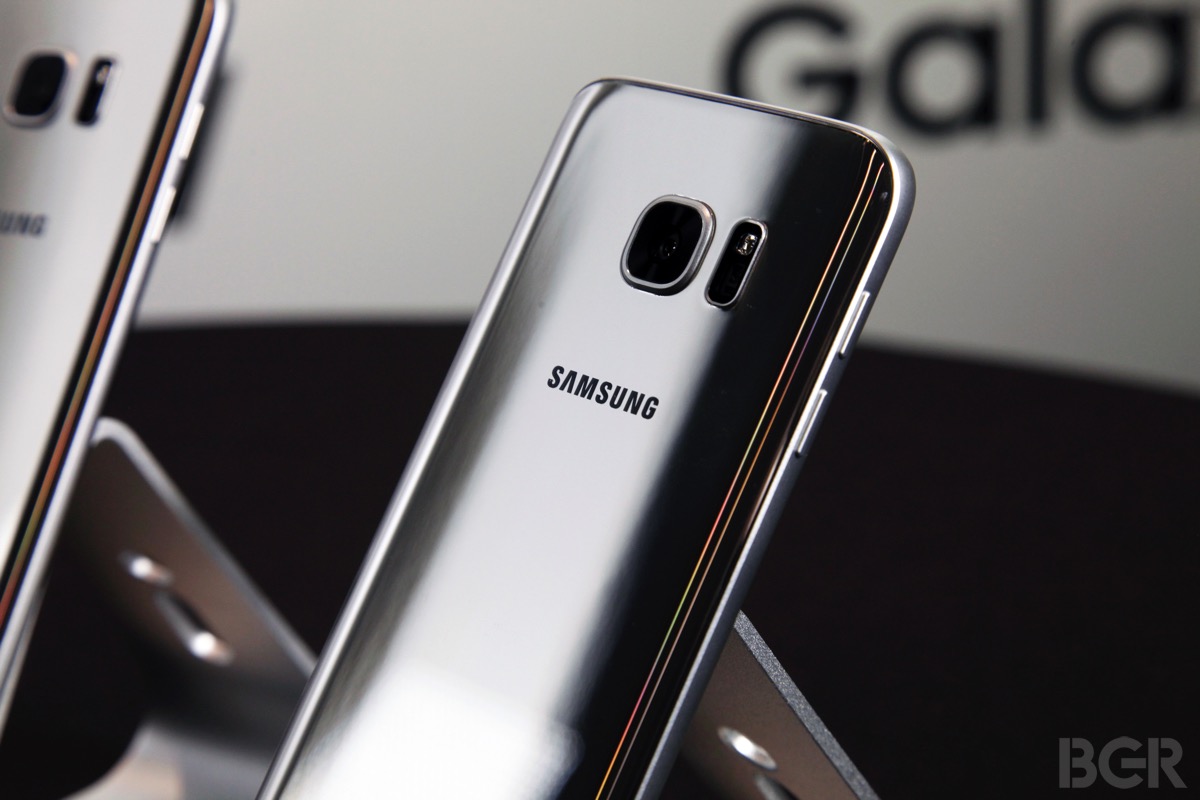 Samsung’s Galaxy S7 and Galaxy S7 edge are finally official after more than a month of leaks and rumors. As is often the case, the rumor mill did a great job of laying out the phones’ specs on paper but a terrible job of piecing together the full puzzle. But now that Samsung’s new flagship handsets have been unveiled, we have a complete picture that is quite impressive to say the least.

In this post, we’ll tell you everything you need to know about the latest and greatest flagship phones from Samsung.

First and foremost, make sure you check out our extensive hands-on preview of the Galaxy S7 and S7 edge for plenty of details, photos and our initial impressions. These are truly two of the most impressive smartphones the world has ever seen, inside and out.

Beginning with specs, let’s first discuss the things that are different about these two new smartphones.

The Galaxy S7 features a 5.1-inch Super AMOLED display with 2K resolution, also known as “quad HD,” which works out to a pixel density of 577 ppi. Meanwhile, the Galaxy S7 edge’s screen measures 5.5 inches diagonally (534 ppi) and has curved edges on both sides. One side features access to Samsung’s “Edge UX,” a special software experience that makes use of the curved sides of the phone.

Beyond that, these two phones are practically the same on the inside. Highlights from the handsets’ specs include a 2.15GHz quad-core 64 bit Snapdragon 820 processor, 32GB of storage, 4GB of LPDDR4 RAM, a dual-pixel 12-megapixel rear camera, a 5-megapixel front camera, microSDXC support and IP68 dust and water resistance.

As far as availability goes, both phones will be made available for preorder beginning at 8:00 a.m. EST on February 23rd. The phones will be available from all major carriers as well as from Best Buy, Car Toys, Sam’s Club, Staples, Target and Walmart.

Pricing wasn’t included in Samsung’s announcement, but you can expect the Galaxy S7 and S7 edge to be priced in line with last year’s models at launch.

Of note, people who purchase a Galaxy S7 or S7 edge between February 23rd and March 18th will receive a free Gear VR virtual reality headset.

Last updated 2/22 at 11:50 a.m. EST: Pricing has now become available from three of the four major U.S. carriers, and Verizon pricing is now available as well:

Subscribers who preorder the Galaxy S7 or S7 edge from T-Mobile will also receive one free year of Netflix service.